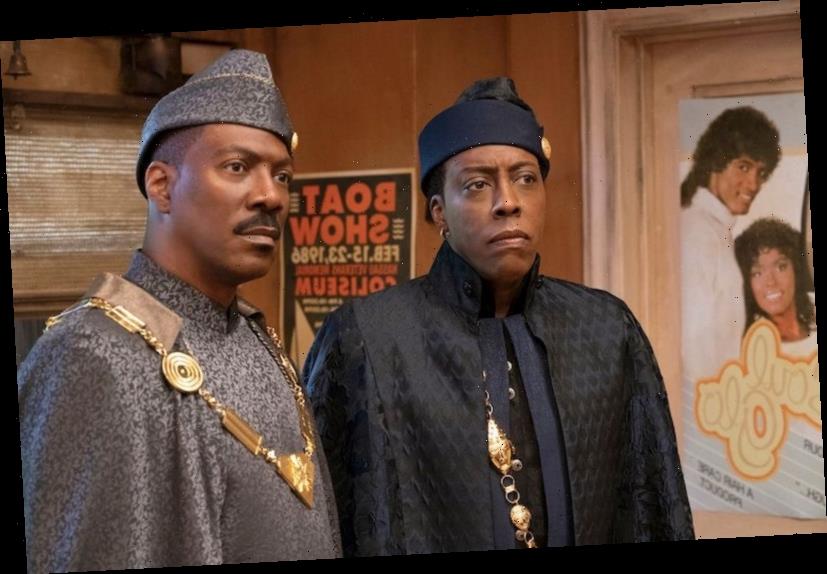 The trailer for the anticipated sequel “Coming 2 America” is finally here.

The new film sees the return of some cast members of the original 1988 classic “Coming to America,” including Eddie Murphy as Akeem, Arsenio Hall as Semmi and James Earl Jones as King Jaffe Joffer. The sequel is set to release on Amazon Prime on March 5.

In the trailer, Akeem, the newly crowned king of the fictionalized African country Zamunda, decides to leave home to journey back to Queens, New York, to find his long lost son.

“You will be king, but the throne is passed to a male heir,” King Joffer tells his son Akeem in the clip. “Akeem, it appears you have a son … he must be found.”

Murphy and Hall’s characters memorably traveled from Zamunda to Queens in the original film in search of a bride for Akeem. Akeem eventually married Lisa McDowell, played by Shari Headley, who also appears in the new trailer.

While fans will likely enjoy seeing some familiar faces in the upcoming sequel, the new film features a number of famous newcomers, including Teyana Taylor, Wesley Snipes and Leslie Jones. 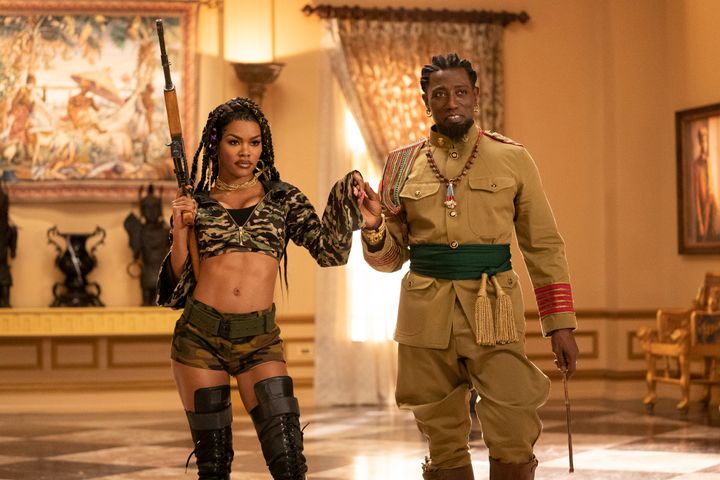 A sequel for “Coming to America” has been in the works for a long time.

In 2019, Murphy revealed on “The Ellen Show” that he had just finished filming the new movie and that he “couldn’t be happier with how it turned out.”

Murphy acknowledged the original film’s popularity and said that the sequel does the 1988 classic justice.

“We’ve gone above and beyond what anybody would think,” he said.

The screenplay for “Coming 2 America” was written by “Black-ish” creator Kenya Barris, along with Barry W. Blaustein and David Sheffield.