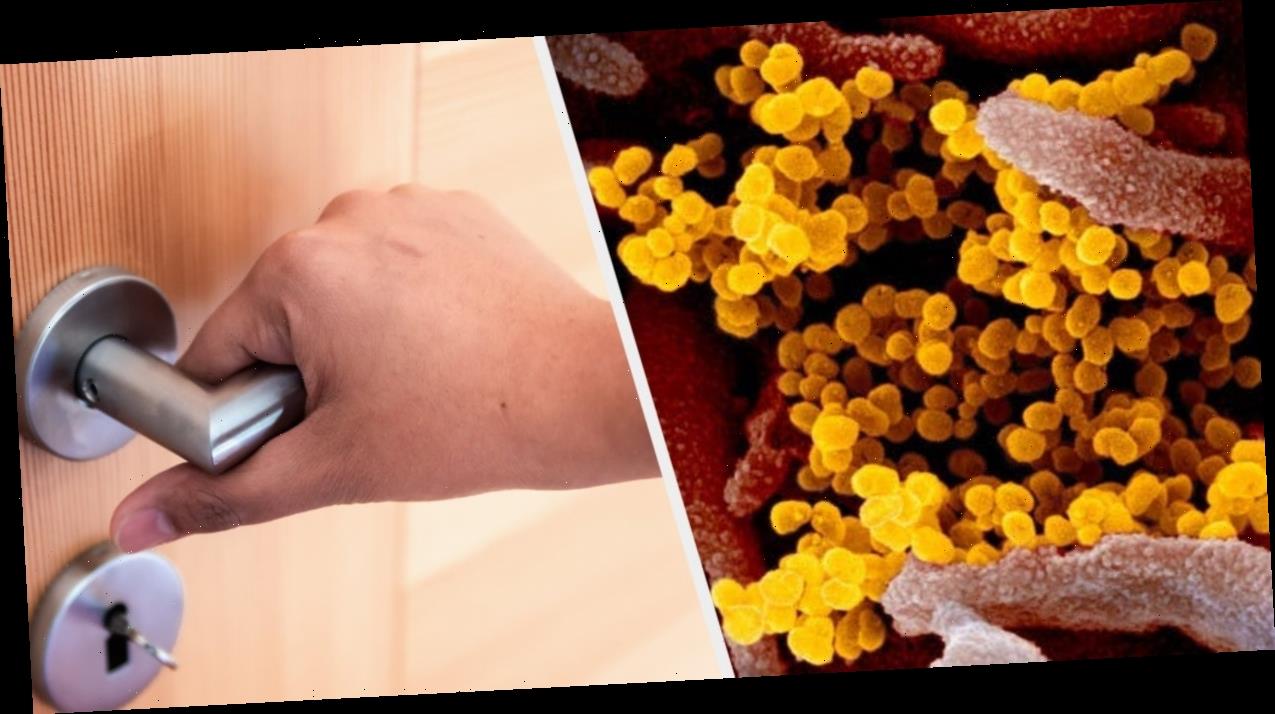 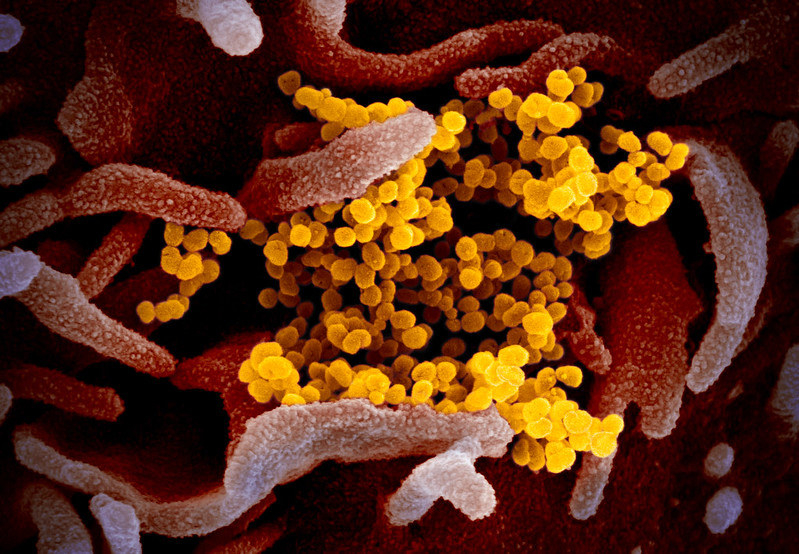 The coronavirus appears able to linger in the air for up to three hours, and on plastic and stainless steel surfaces for two to three days, according to laboratory tests run by a team of federal and academic scientists in the US.

It’s unclear whether the virus would behave in the same way in the real world. Since it began circulating in December, it has infected more than 124,000 people worldwide — making it officially a pandemic, according to the World Health Organization.

Person-to-person contact is believed to be the main way that the new virus is transmitted, according to the CDC, though transmission through contaminated objects and surfaces “may be possible.” The agency acknowledges that “novel coronavirus may remain viable for hours to days on surfaces made from a variety of materials.”

The new study, published on Tuesday, was uploaded to medRxiv, a repository of early-stage scientific papers that have not yet been peer-reviewed.

The new tests found that the ability of the novel coronavirus, known as HCoV-19, to stay in the air and on surfaces was highly similar to that of SARS, which was also a coronavirus, according to the paper, which was done by researchers from the National Institutes of Health, the CDC, UCLA, and Princeton University.

“This is not surprising — it’s excellent science,” said David Weber, an epidemiologist and infectious disease expert at the University of North Carolina at Chapel Hill, who was not involved with the new paper. “It adds to what we know about COVID,” the name of the disease caused by the new coronavirus.

Previous studies have detected MERS, yet another coronavirus, on steel and plastic surfaces for up to two days, and SARS on plastic for up to five days.

Weber said that the paper is important because it sheds further light on how HCoV-19 behaves. But he noted that it doesn’t explain how much surface or air contact might actually contribute to someone’s likelihood of getting sick.

Suppose that an infected person rubs their nose and touches a plastic door handle, which is in turn touched by someone else who rubs their own nose. “Does that account for .01% of transmissions or 15% of transmissions?” Weber said. “We don’t know how frequent it is.”

The scientists ran a battery of tests with a strain of HCoV-19. They sprayed it into a rotating drum and measured how long it stayed in the air: three hours. They also deposited small amounts on plastic and stainless steel (up to two to three days), copper (up to four hours), and on cardboard (24 hours). The authors of the paper did not immediately return a request for comment.

Weber said that although the results of the aerosol study seemed legitimate, they weren’t clearly applicable to real-world conditions. “The question is, do you have enough virus in the air so that someone 15 feet away could get infected like they could with measles?” he said. “This doesn’t really prove this to me one way or another.”

He also noted that in the open air, viruses tend to dry out from humidity or be killed off by ultraviolet light.

If proven true, the findings would further reinforce the need to adhere to the CDC’s existing coronavirus guidelines, Weber said.

The agency advises staying at least six feet away from people who are coughing and sneezing, and cleaning and disinfecting frequently touched surfaces in household common areas, from sinks to light switches to tables.