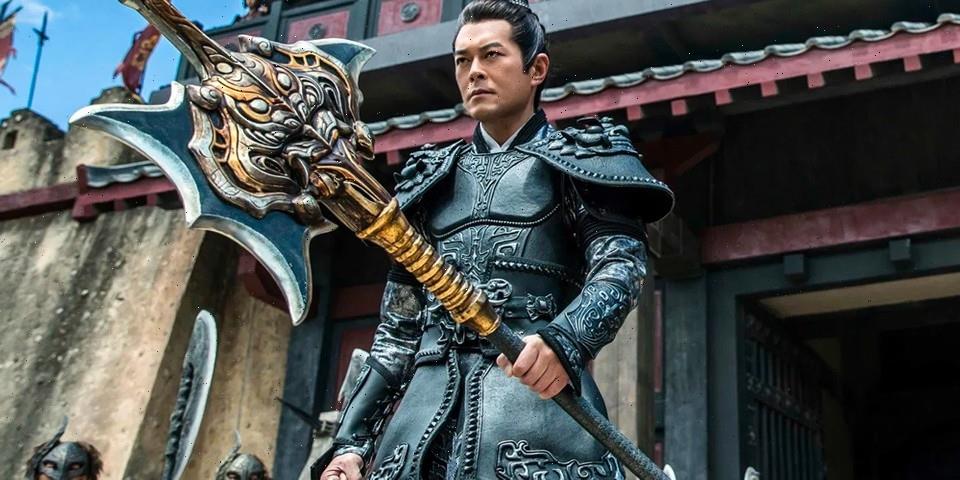 Following a premiere in Hong Kong and a follow-up release in Mainland China, the live-action Dynasty Warriors film is now set to be available on Netflix.

Based on the long-spanning video game series that draws from Luo Guanzhong’s classic The Romance of the Three Kingdoms, the film centers around the first ruler of Shu Han in the Three Kingdoms period Liu Pei defending his state. The synopsis from Netflix reads, “The Yellow Turban Rebellion breaks out in the late Eastern Han Dynasty. With the help of his trusted right-hand men Guan Yu and Zhang Fei, militia leader Liu Pei successfully suppresses the revolt. The calculating warlord Dong Zhuo takes advantage of the situation and takes control of the court, stirring further unrest.”

The live-action Dynasty Warriors film will be available for streaming on Netflix July 1.