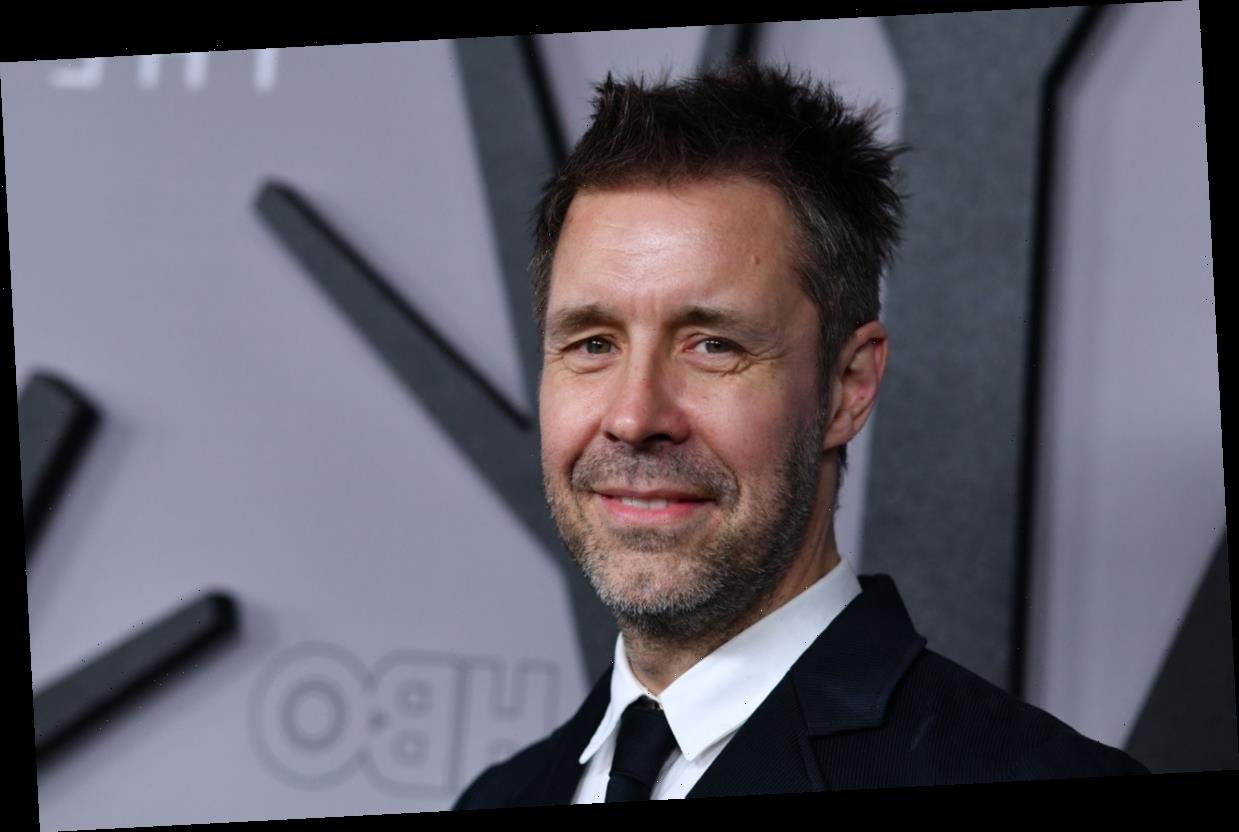 Paddy Considine will play the ancestor of the Mother of Dragons, in House of the Dragon.

When the final episode of Game of Thrones aired in May 2019, fans were left wanting more. The sensational series that won Emmys, BAFTA’s, and Golden Globes was a hot topic for eight years, so it’s absence was felt in a lot of people’s TV schedules. Cue HBO’s announcement of a prequel to GoT, House of the Dragon, which was met with much excitement from fans. The spin-off series is based on the novel Fire and Blood by Game of Thrones creator George R.R. Martin, which tells the story of the House of Targaryen (the House that gave us the Mother of Dragons) – and so far, just one cast member has been revealed.

HBO announced that British actor, Paddy Considine will be playing King Viserys Targaryen in House of the Dragon. A decent man to start out with, Viserys is chosen by Westeros to succeed the Old King, and wants to continue his family’s legacy in a fair and just way. However, if you’ve seen even one episode of Game of Thrones, you’ll know that good intentions are usually no match for corruption and trouble, which always seem to find their way into power. So, we’ll have to wait and see how this King gets on.

House of the Dragon isn’t the first time Considine will be working with HBO on a big project. He’s currently starring in The Third Day as Mr Martin, and played Claude Bolton in The Outsider. You may also recognise him as DS Gabe Waters in BBC’s 2018 series Informer, and throwing back even further, as one of the two policemen Andys in Hot Fuzz.

Considine hasn’t made a statement about his new role, yet. But he has posted a picture of the iron throne on his Instagram, captioned simply with an emoji lightening bolt.

House of the Dragon has some top talent behind the scenes, too. Miguel Sapochnik will be an executive producer on the series, and as he won Emmys for the six Game of Thrones episodes he worked on, we expect great things.

While there’s no confirmation of when the spin-off series will be on our screens yet, according to HBO boss Casey Bloys, House of The Dragon is still expected to air in 2022, per Metro. Now that Considine has been announced as Viserys, it’s likely that more of the cast will soon be revealed. Winter may be coming all over again.