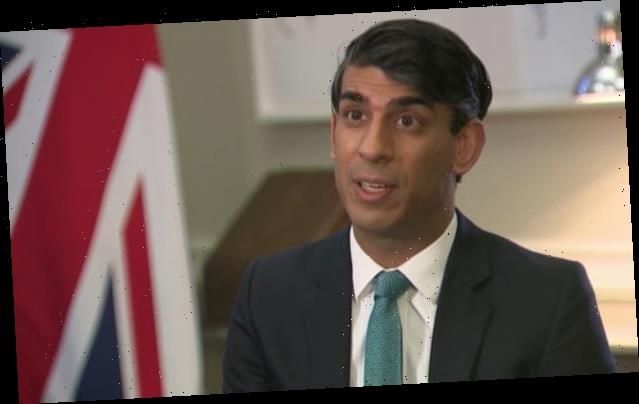 A great deal of poverty in Britain can be blamed on joblessness, insufficient hours of work, and low pay. The pandemic has emphasised that the penury that too many suffer in this country is nothing to do with the shortcomings of workers. It is do with a shortage of work. That is why the chancellor, Rishi Sunak, in next week’s mini-budget, should scrap plans to abolish, in April 2020, the £20 a week extra benefit payments going to 6m low-income households. A report by the Resolution Foundation reveals that the longer the pandemic has gone on, the harder the poorest have been hit. People who did nothing but stoically bear the brunt of the crisis ought not be made to pay for it.

Coronavirus has thrown into sharp relief the inequalities in Britain. The bottom fifth of the working population have seen incomes cut sharply and their savings reduced to nothing. For the poor, there’s little or no cash to furnish even the barest of Christmases, while those at the top have seen cash pile up in bank accounts. What is needed, as the former prime minister Gordon Brown made clear at the launch of the Resolution Foundation report, is a U-turn. Without a rethink from Mr Sunak, around 700,000 people, including 300,000 children, will sink into poverty at a time of surging unemployment and plummeting living standards.

Mr Sunak does not appear to be listening. Instead, he continues to peddle the myth that the extra government borrowing during the pandemic means that he has to make “hard choices” to “balance the books”. The chancellor is softening the ground for austerity policies. Mr Sunak is making an ideological choice by using the wrong model of the economy. If he does not relent then he will be responsible for unnecessary unemployment and poverty.

Covid-19 has revealed that nobody but the government can take responsibility for maintaining the total level of spending in the economy at a level that keeps the country as close to full employment as possible, where a working week is at a reasonable length and paid at a reasonable wage. The Bank of England has injected £350bn into the banking system this year and has had little effect on the real economy. That is why the Bank, along with the US Federal Reserve and the European Central Bank, has called for governments to spend. Without a government stimulus, as Keynes showed, economies can remain mired in recession for a long time. Increasing public investment by 1% of GDP, says the IMF, could boost GDP by 2.7%, and see employment rise by 1.2%.

The last decade, it is often said, began with a “Minsky moment”, a reference to Hyman Minksy, a brilliant economist whose writings many thought made the most sense of the financial crash. His work on banking crises and their causes is now required reading for scholars. Equally necessary, a decade on, is to look at Minsky’s research into poverty and its roots. He wrote perceptively that “a necessary ingredient of any war against poverty is a program of job creation; and it has never been shown that a thorough program of job creation, taking people as they are, will not, by itself, eliminate a large part of the poverty that exists”.

In the UK there will be an estimated million under-25s looking for work in the next year. Mr Sunak’s Kickstart job-creation scheme is too small and too reliant on private companies to help much. The government should make the public sector the employer of last resort, offering a job guarantee scheme – like that proposed by the economist Bill Mitchell – with a buffer stock of state-supported employment that expands or contracts with the business cycle. New Covid-19 vaccines will, hopefully, end the public health crisis. But the unemployment crisis will remain. Time is running out for Mr Sunak to act and ensure that a generation is not sacrificed on the altar of ideology.