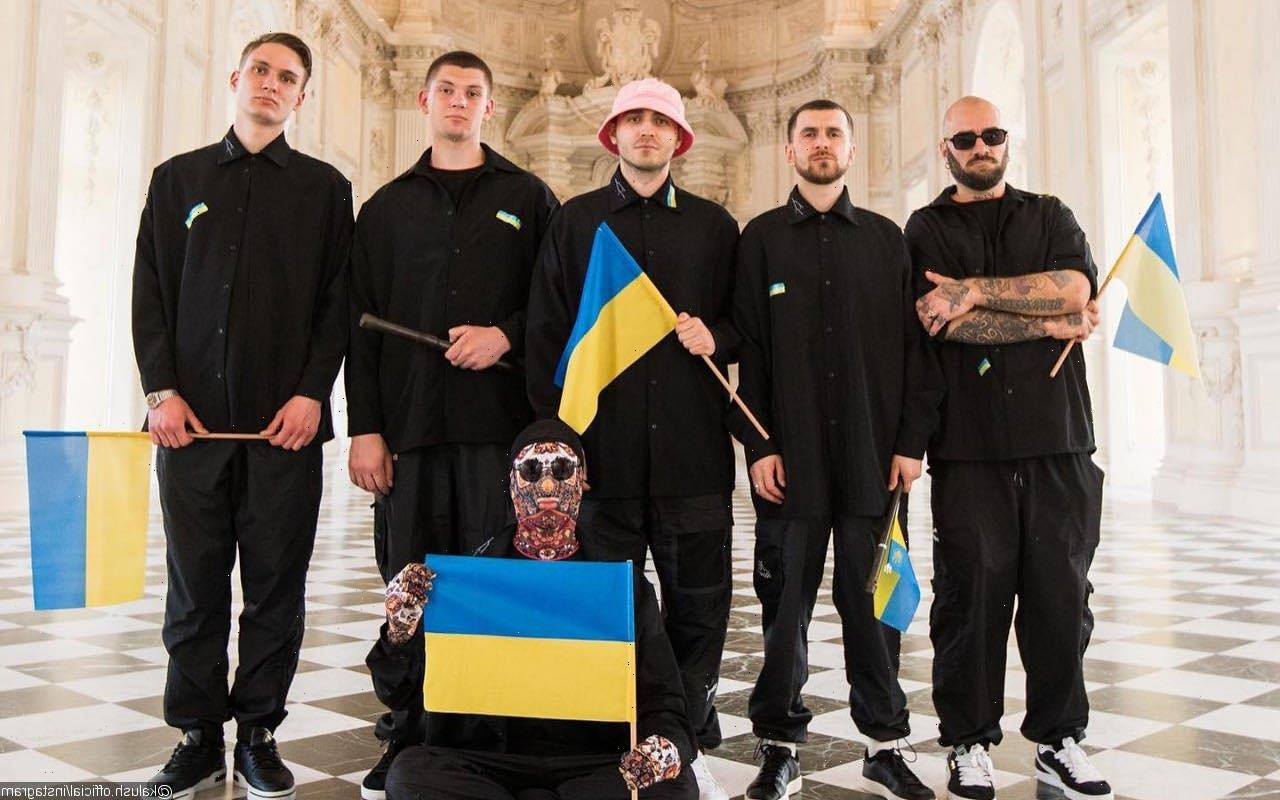 The rap group, which formed in 2019  and also consists of instrumentalists Tymofii Muzychuk Vitalii Duzhyk,  Ihor Didenchuk and dancer MC Kilimmen, will take to the stage in Turin, Italy on Saturday, May 14 to perform “Stefania”, a number that was originally inspired by and dedicated to Psiuk’s  mother , but the singer claimed that the people of Ukraine have taken it “into their hearts” as they continue to deal with the war.

He told NME, “The song was composed and dedicated to my mother, but after the war the song has acquired lots of nuances because a lot of people are perceiving it as if Ukraine is my mother. That’s why the song has become so close to the Ukrainian people, and it is in the Ukrainian hearts.”

He continued, “The band combines old forgotten folklore, which could have been forgotten through many generations, and new, modern contemporary hip-hop and rap – all mixed into one cocktail. That’s why it has an interesting sound, but I don’t know anything similar to that.” However, the rap star went on to explain that however they fare in the competition, they will have to return home “instantly” to continue fighting in the war.

“We will be returning instantly so we can deal with [our] own affairs as volunteers and doing everything possible to help the country. One of our band members stayed in the war and is now defending Kyiv in the capital. I created my volunteer organisation helping people with accommodation, travel, transport and medicine all across the Ukraine, We also have a special telegram channel that you can join, write where you’re from and what help you need,” he noted.