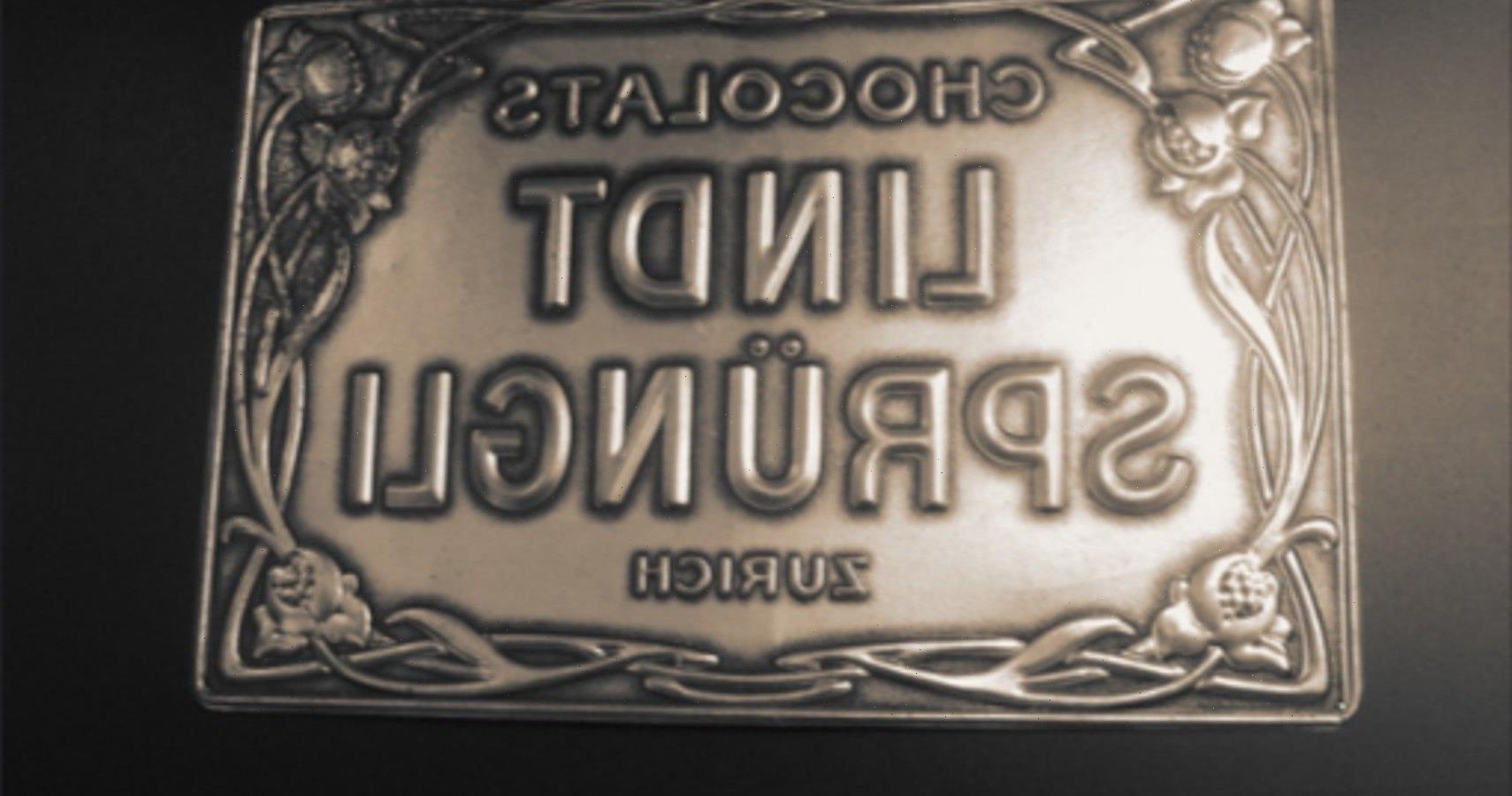 One would think nothing much happens in the world of confectionery, it’s easy to overlook and downplay the industry because we think they aren’t as relevant as the other bigger industries such as the fashion industry for example. Well, Lindt & Sprungli, pioneers in the chocolate industry happen to be a brand associated with luxury and serving confectionery to the elites who are interested in luxury. It’s also no news that they are one of the biggest in the league of top confectionery makers. How did they achieve this? Let’s find out in this piece, what one of the world’s biggest luxury chocolate makers in the world did to earn this spot and stay on top of their game.

RELATED: Pharma Billions: How Patrick Soon-Shiong Made His $10 Billion Fortune

They first began production of chocolate in solid form with two manual machines consisting of a roasting machine and a grinding machine. in 1847, their first expansion happened when they moved to another factory in Horgen, Lake Zurich, invested in more machinery, and even had 10 employees. Five years later, a bigger space was acquired for the confectionery factory which consisted of a refreshment room that catered to Zurich’s high society members while they await their Sprungli orders to be packed and by 1860 they added up to 20 varieties, and different quality chocolate bars, from “Economique” to “Chocolat du Cremier”.

Second Generation And The Merger Of Lindt and Sprungli

In 1862, David Sprungli died at age 86, leaving behind the confectionery business for Rudolph to manage. Rudolph opened a second Sprungli confectionery store which happened to be at the center of a thriving place as it was adjoined by a luxurious hotel, a stock exchange, and a bank. In 1870, the factory moved yet again to a bigger space with a residence, workshop buildings, warehouses, and a waterway that supplied water in Wedmuhle, Zurich. This expansion involved having about 80 employees and it took a decade to achieve this feat.

The 80 employees included salesmen, mechanics, carriers, confectioners, and teens who handled the wrapping of the Sprungli products in glazed papers. 1882 saw the Sprungli products being exported to other countries like Austria, Belgium, Germany, Hungary, Norway, Italy, and even eastern India.

RELATED: The Richest Woman In Asia: How Savitri Jindal Made Her $15.6 Billion Fortune

Third Generation And The 20th Century Lindt And Sprungli

In 1892, Rudolf retired and passed down two equal parts of the business to his sons. David Robert, the younger son inherited two confectionery stores called Confiserie Sprungli, and Johann Rudolf, the eldest, inherited the chocolate factory. Johann Rudolf, in a bid to raise money and expand the business, purchased the chocolate factory of Rodolphe Lindt for the sum of 1.5 million gold francs, invested in state-of-the-art machinery, and changed its name to United Bern and Zurich Lindt and Sprungli Chocolate Factory Ltd. Lindt’s major product was dark chocolate until 1934 when they commenced production of milk chocolate, the mid and late 90s saw Lindt acquiring more factories in Europe and America.

The 2000s to 2020s witnessed a total turnaround of the Lindt & Sprungli brand as the brand expanded more and surpassed expectations. One of the most notable events of the 20th century is the 2014 purchase of Russell Stover Candies, the brand responsible for making Whitman’s Chocolate for $1 billion which is the largest purchase of Lindt & Sprungli since its inception to date. Lindt & Sprungli opened their first American travel retail store in JFK Airport and a flagship Canadian shop in Yorkdale Shopping Centre, Toronto in November 2018.

Currently, Lindt & Sprungli has over 12 factories and word has it that their Kilchberg factory which was opened in 2020 is the main factory. It has a visitor center and a museum called The Lindt Home of Chocolate which displays the world’s largest chocolate fountain containing 1,500 liters of chocolate with a height of over 9 meters flowing from a giant whisk. Lindt & Sprungli has well over 410 shops and chocolate cafés worldwide, with a reach of over 120 countries. Their cafés’ menus specialize in desserts and chocolates. They also sell macaroons, Ice-cream, handmade chocolates, and cakes. After 175 years of being innovative and creative with their products, their current revenue annually is about $4.9 billion per annum.

READ NEXT: How Micky Arison Became The World’s Largest Cruise Operator And Made His Billions

Sources: Reference for Business, Lindt-Spruengli, and The Culture Trip.