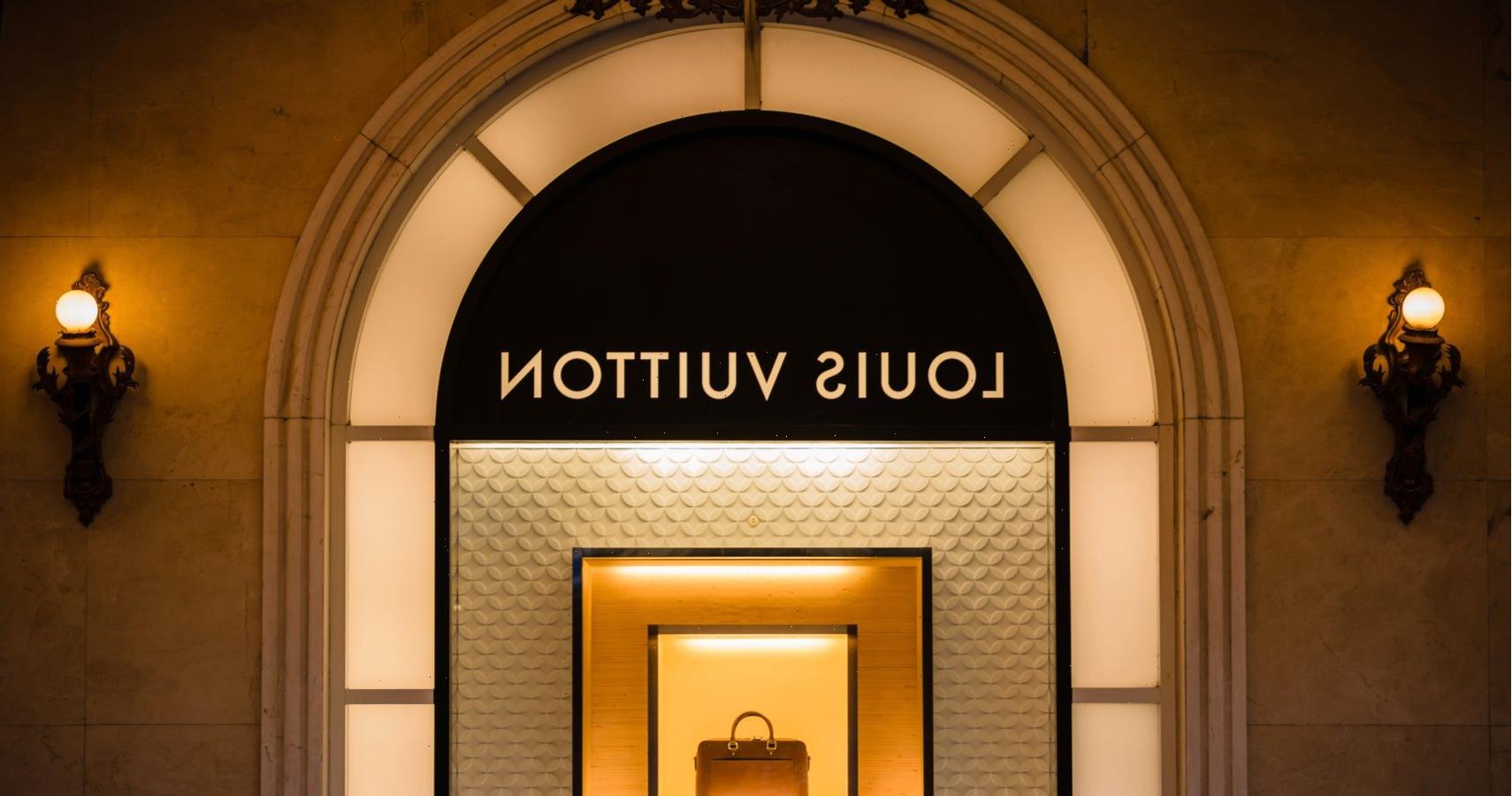 LVMH is the biggest fashion company in the world. Over the years, LV’s expert craftsmanship has cultivated the biggest and best customers around the world. Louis Vuitton defines sheer luxury. Tiffany & Co., Dior, Sephora, Fendi, Tag Heuer, Fenty, Marc Jacobs, and Hublot have partnered with LV.

The grand heritage dates back to 1821, when Louis Vuitton was born in France. With the hopes of leaving a mentally abusive home and starting life over, Vuitton has survived the worst to establish the brand after himself. After three generations of struggle, survival, and pioneer, their signature styles are still used worldwide. Let’s take a look at how Louis Vuitton created history as a simple luggage maker.

Vuitton knew the importance of a strong work ethic and determination long before he established his brand. Growing up in a family of farmers and milliners in Eastern France, Vuitton had seen poverty closely. His father, Xavier Vuitton, remarried after his mother passed away, and his stepmother was cruel towards young Louis. When he turned 16 in 1837, he walked 292 miles from his town to Paris and found small-time jobs with craftsmen and artisans but could barely make ends meet and slept on the streets.

As mentioned by Rebag, Vuitton had arrived in Paris in the middle of industrialization when transportation had become easier for long journeys. This gave a high demand for long-distance travel. Vuitton began working as an apprentice for Monsieur Marechal, who taught him to create durable containers.

After a few years, Vuitton was in high demand due to his mastery. He opened a shop at Rue Neuve des Capucines, and people now recognized him as a luggage maker. The trunks during that time had rounded tops to let the water runoff; however, it didn’t secure the items inside. In 1858, Vuitton invented the first steamer trunk made from grey canvas called Trianon, the brand’s signature today. The products were most sought-after, but soon production came to a halt.

In 1870, the Franco-Prussian War caused the family to move out of their home and live in camps to survive. As food was scarcely available, the family almost starved to death. A year later, the war ended, and Vuitton returned home to find his workshop destroyed and his materials stolen, as stated by The Good Life France. However, this incident did not set him back. Instead, the luggage maker was already looking for a new place to open a workshop.

The property prices had dropped considerably after the war, which allowed Vuitton to open his new shop at an upscale part of Paris, France. His business took off after a few months, and he received orders from all over the world. He opened a shop in London and gained orders from the Royals as well. Louis decided to involve his son Georges with the business since his old age made it difficult to work for long hours. In 1886, Vuitton’s son Georges invented a lock system that was impossible to pick.

When the business was at its height in 1892, Louis Vuitton suddenly passed away. His son Georges took over and immediately got to work. When he attended the World Fair in Chicago, he met John Wanamaker, who established the concept of department stores and price tags. His store Wanamaker’s started selling the bags Vuitton created. In 1896, Vuitton created the LV monogram and floral pattern in memory of his father. According to Hooks, by the 1930s, Vuitton had created a distribution network all across America. As the business was soaring, the unfortunate happened, and Georges Vuitton passed away in 1936.

A War To Reach The Top

His son Gaston took over the business and had a rocky start. World War II had just begun, which caused the third-generation Vuitton to shut down the factories and stores worldwide. In the book Louis Vuitton: The French Saga, the author claimed that Gaston collaborated with the ruling party of Germany to create their luggage which ensured that his store remained open in Vichy, France.

After the war ended in 1946, Gaston handed reins to his sons to carry the business. When Gaston passed away in 1970, the business went through a rocky patch. When the brothers had differences, their brother-in-law, Henri Racamier, took over, as stated by The Times. In 6 years, LV went retail, and the sales increased from $20 million to $260 million. By 1987, LV had reached $1 billion in sales by opening stores everywhere in the world.

Racamier merged the company with brands such as Moët Hennessy and created the LVMH brand. They also merged with Givenchy, Berluti, Guerlain. Bernard Arnault was appointed as Racamier’s ally, who is currently the CEO since 1989. Over the years, as sales plummeted, the brand collaborated with artists such as Vivien Westwood and Manolo Blahnik to create the 100th Anniversary editions, which finally gave LV momentum.

The company has had steady growth since and stepped into the line of watches, clothing, and sunglasses. The brand went from being unimpressive to becoming the leading fashion company globally, with a net worth of $28.4 billion. It all goes back to Louis Vuitton, who survived on the street as a homeless boy with the idea of bringing a change for his future generations.

READ NEXT: Here’s How Nike Became A Billion Dollar Company