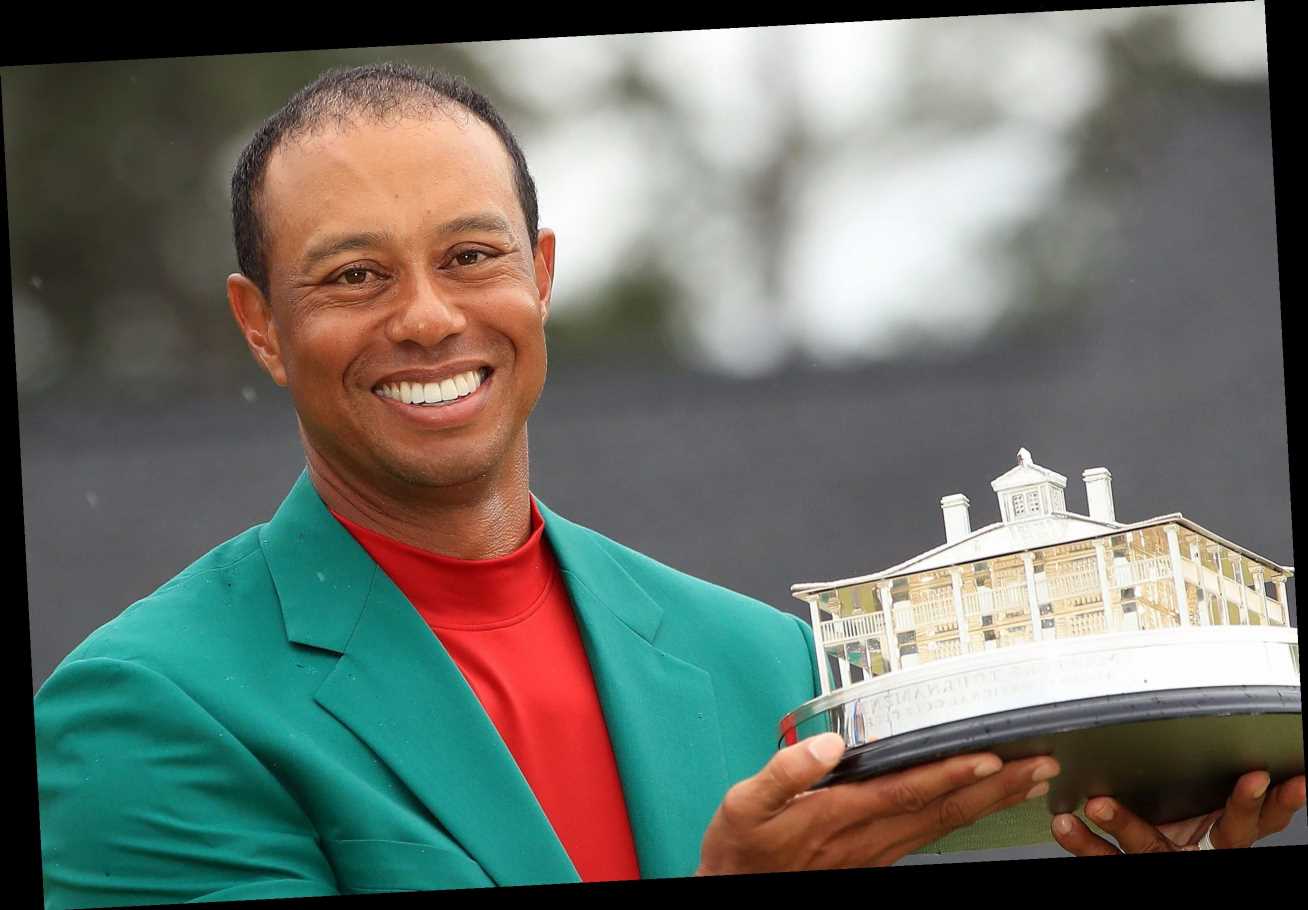 THE MASTERS could be postponed next month, with President Trump’s travel ban forcing Augusta’s hand by ruling out many European golfers.

Masters officials put out a statement last week saying they planned to go ahead with the tournament. But ticket prices on the black market have fallen through the floor amid speculation they would be forced to reverse that decision. 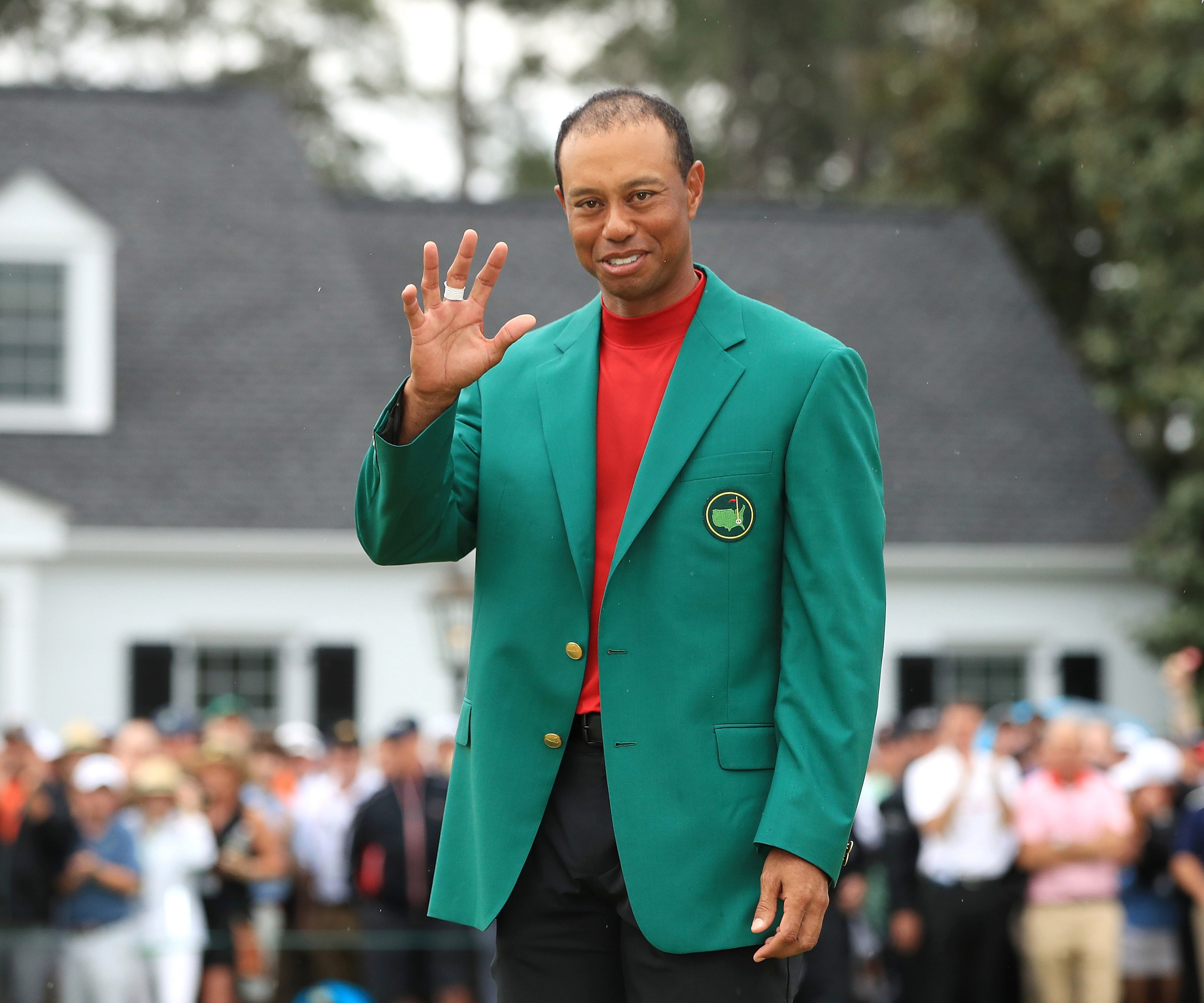 Opening round tickets costing around £60 – if you can get them! – have been selling for more than £4,000 in the last couple of years. Now they are going for just over £850 according to American watchdog TicketIQ.

The event is due to take place from March 9-12, which falls within Trump’s 30 day travel ban on most European countries, apart from Great Britain and Ireland.

It already seems certain that the Dell World Match Play will be cancelled in two weeks’ time. That features the top 64 golfers in the world rankings – and 22 of them are European.

Many are already in the USA, playing in the Players Championship at Sawgrass, which got under way as planned today.

But with around 170,000 spectators expected at Sawgrass this week, tournament officials reacted to the growing coronavirus concerns by offering them a full refund if they wanted to avoid mass gatherings. 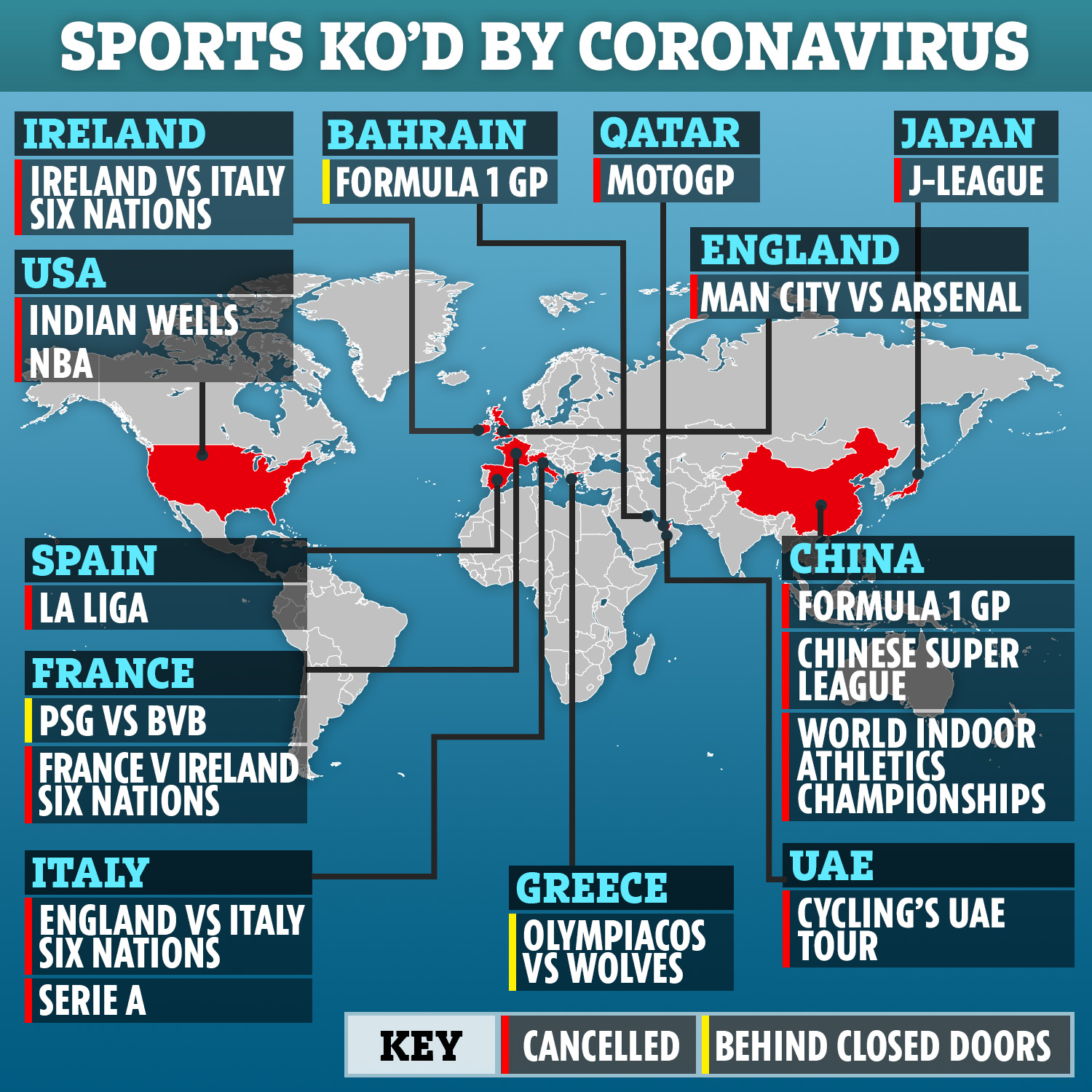 The two autograph areas at the course were also scrapped, and fans were urged to clean their car handles, as well as using the hand sanitizers dotted around the venue.

But not all of them were in the field for this week’s event, and Masters officials would be reluctant to go ahead without players who had earned the right to play at Augusta.

Past champions such as Jose Maria Olazabal of Spain – one of the countries affected by the ban – would also be barred from turning up.

The statement issued by Augusta chairman Fred Ridley last week said: “The safety, health and well-being of everyone is our top priority at Augusta National Golf Club.”

“We will continue to review the available facts and information with the experts and authorities, establish precautions and take appropriate action to ensure the safety of all involved.”

Trump’s ban may force them to move the event to a new date, probably after the Olympics – if the Games go ahead!