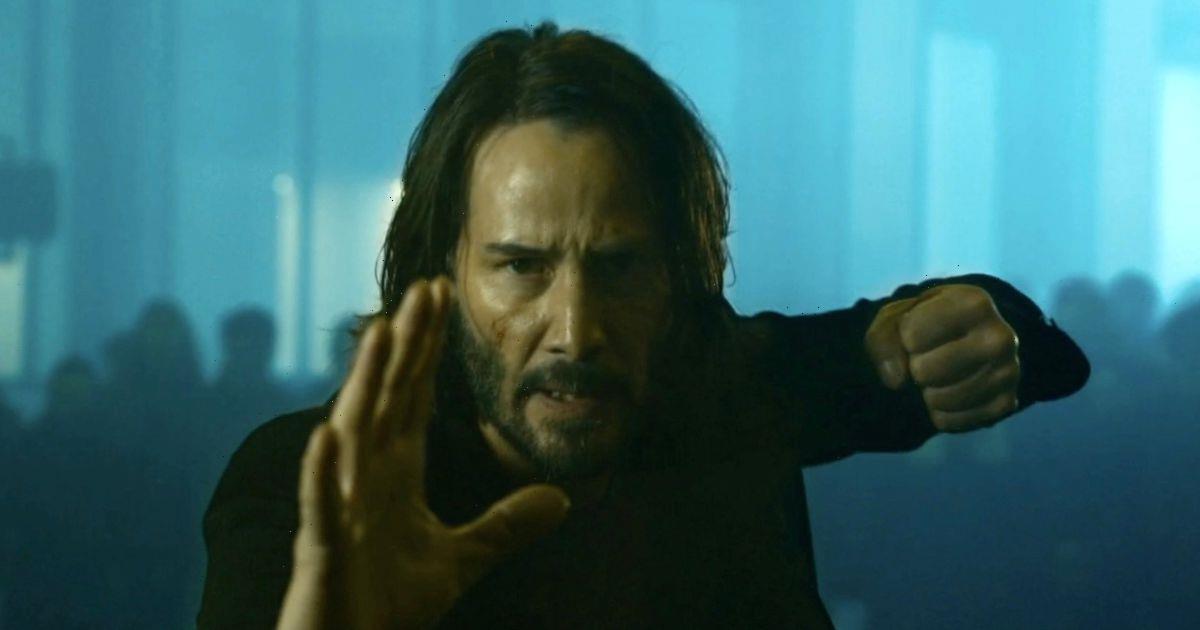 The Matrix Resurrections has released an epic official trailer to give a first look at the highly-anticipated fourth film which will see Keanu Reeves return as Neo.

Fans will be reunited with the iconic character as well as Trinity, played by Carrie-Ann Moss.

The trailer gives a hint at the plot for the sequel, and it seems Neo and Trinity can't remember the events of the previous three films.

In a huge twist, he also runs into Trinity in a coffee shop but they can't remember each other, and he is shown talking to his therapist, played by Neil Patrick Harris, about "dreams that weren't just dreams".

After meeting Yahya Abdul-Mateen II's character, who gives Neo a red pill, the character is then seen going through similar events to the first film.

The trailer shows him being able to stop bullets as well as redirecting missiles to stop them hitting him.

Yahya Abdul-Mateen II, who looks like a young Morpheus in the film, has not been confirmed to be playing the iconic character.

However, Laurence Fishburne has confirmed he won't be returning for Resurrections, saying in June: "I am not in the next Matrix movie and you'd have to ask Lana Wachowski why, 'cause I don't have an answer for that."

However, it could be a double bluff and the actor could be set to make a surprise return to the huge film series as a major twist.

The trailer doesn't reveal all about the characters, but fans of the series were treated to a first glimpse of what their plots will be.

It looks like Henwick could be helping Neo regain his memory and remember his past, but Groff's character seems to be a lot more sinister.

He is seen saying: "After all these years to be going back to where it all started, back to the Matrix."

Fans will have to wait until December 22 to find out what is going to happen to Neo.