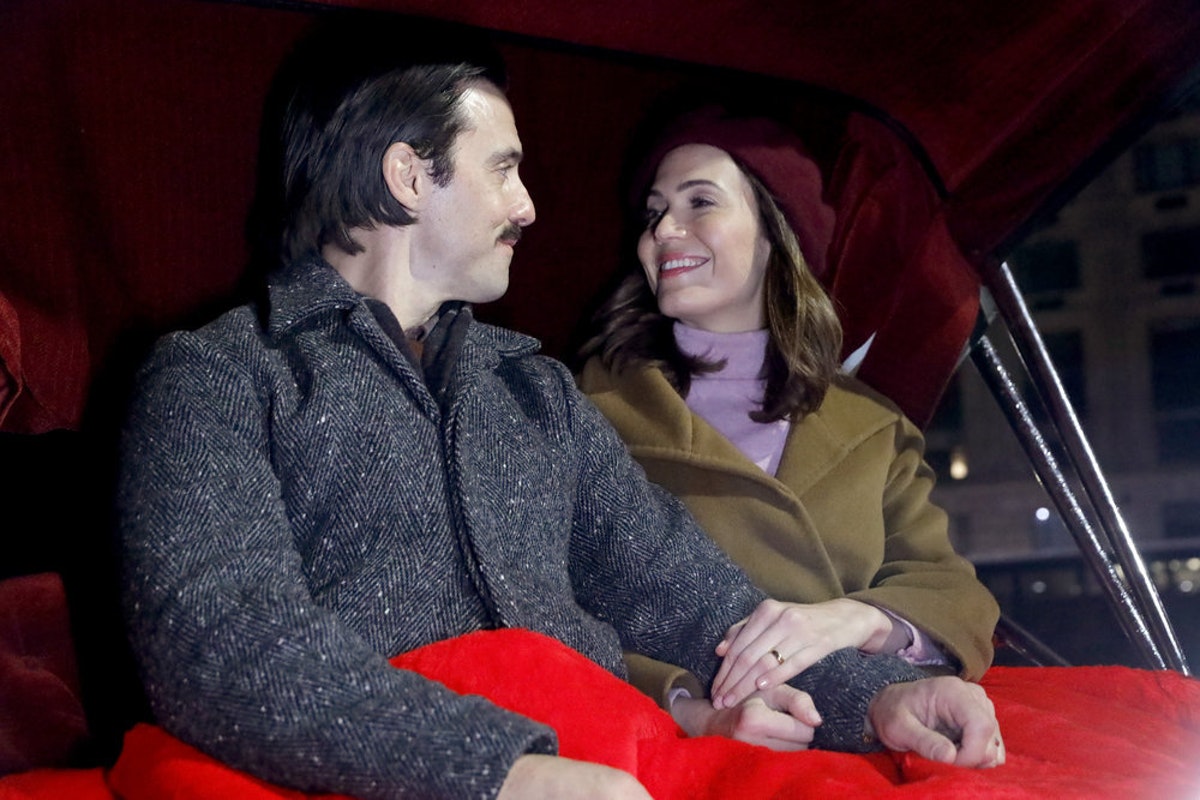 They say all good things must come to an end and the story of the Pearson family is no exception to that rule. Because while there are still a few key mysteries that need to be solved, the This Is Us Season 4 finale is coming up quickly. Unlike some other network shows such as Grey’s Anatomy and The Flash that tend to air over 20 episodes a season, This Is Us is only slated for 18 episodes per season, which means it’ll come to an end long before May finales roll around.

The This Is Us finale is scheduled to take place on Tuesday, March 24, leaving only a handful of episodes between then and now. Luckily, the series was already picked up for a fifth and sixth season back in 2019, which guarantees its fall return later this year. But while its absence is sure to leave a void in the NBC Tuesday lineup, the show still has plenty of mysteries to unravel before that dreaded day comes.

In fact, TVLine recently divulged that the episode for the finale is titled “Strangers: Part Two” and serve as a bookend to the Season 4 premiere, which was titled “Strangers.” This could mean that Cassidy will once again return to Kevin’s life, despite their previous desires to go their separate ways. And what better reason would she have to seek him out if not to tell him that she’s pregnant with his child?

It’s important to note that, right now, this is just a working theory without any concrete evidence behind it. However, viewers still have yet to find out the identity of Kevin’s pregnant fiancée. This makes the possibility of it being Cassidy still up for grabs, especially if she makes an appearance during the finale, which is when Justin Hartley promised fans would finally get answers regarding Kevin’s love life. “We’re almost there. We’re a couple of weeks away,” Hartley told Us Weekly and other reporters at the SCAD aTVFest on Saturday, Feb. 29. “You’ll find out!”

Coincidence? Maybe. But then again, maybe not. After all, when has this show ever done anything without a good reason behind it? Which is why this is sure to be one This Is Us finale you aren’t going to want to miss.