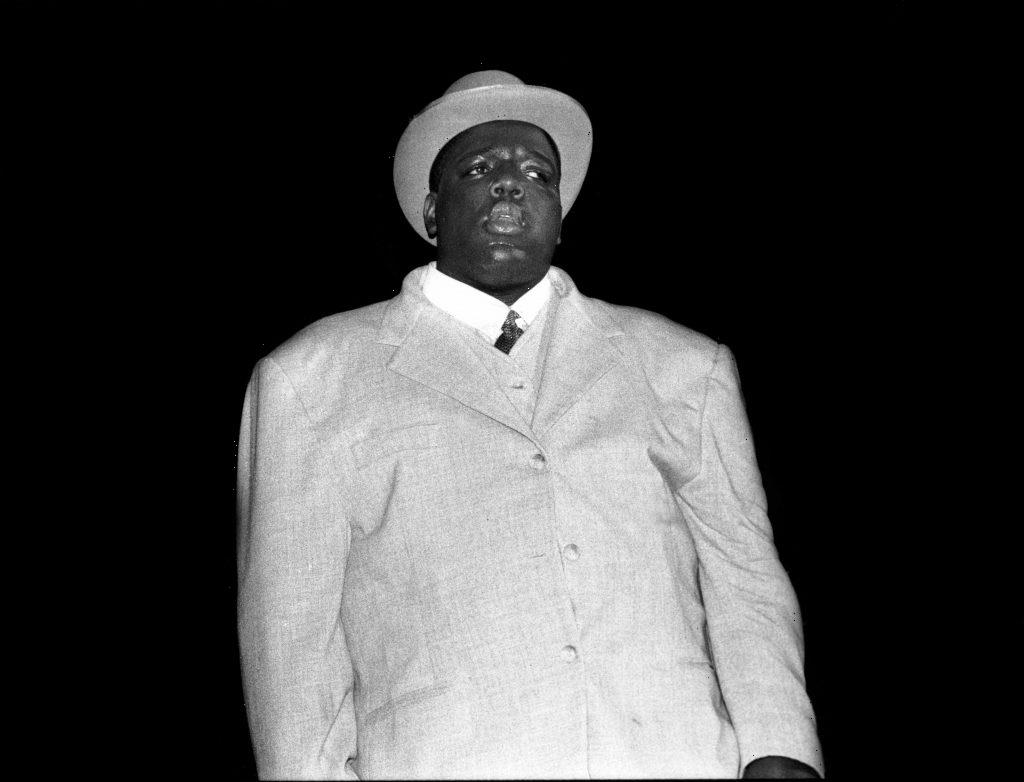 The Notorious B.I.G.‘s place as a legend in hip-hop history remains undisputed. But before he became a music icon, he was just a teenager rapping for his friends on the street, looking up to rappers themselves.

The Notorious B.I.G. had many hit songs

The Notorious B.I.G. grew up on the streets of Bedford-Stuyvesant, Brooklyn in the 1980s. New York was the birthplace of hip-hop, and — much like his Bed-Stuy neighbor Jay-Z — he often participated in rap battles on the street. But just like Jay-Z, he grew up during the height of the crack epidemic, and sold crack to make money.

He made his first demo tape under the name Biggie Smalls, named after a gang leader from Bill Cosby and Sidney Poitier’s 1975 film Let’s Do It Again. He was eventually discovered by Sean “Puffy” Combs, a.k.a. P. Diddy, who was recruiting new talent for Uptown Records at the time.

In 1994, Biggie released his smash debut album, Ready to Die, and he quickly became a worldwide superstar. With hit songs including “Juicy,” “Big Poppa,” and “One More Chance,” the album became an instant classic, earning a Grammy nomination for Best Rap Solo Performance and selling over 6 million copies to date. His second album Life After Death was released in 1997 less than a month after his death and contained hit singles “Hypnotize” and “Mo Money Mo Problems,” both of which also earned Grammy nominations.

Biggie looked up to another ‘Big’

Biggie first burst onto the scene after hip-hop had become a household name thanks to the likes of LL Cool J, MC Hammer, and N.W.A. There was one rapper in particular, however, that had a big influence on Biggie.

In the 2021 Netflix documentary Biggie: I Got a Story to Tell, his childhood friend Suif Jackson — also known as Lil’ C or C Gutta — looked back on his early days with his friend Biggie. Together with their friend Roland “Olie” Young, they often discussed who they believed to be the best rapper in the industry.

“On the block, on Fulton Street, where we were all hanging out, kicking it, we were like fake hip-hop analysts,” C Cutta said. “We would sit there and have debates all day.”

“We would always analyze somebody’s flow, their rhymes, and all of that,” he added.

Like Biggie, Big Daddy Kane was born and raised in New York and absorbed the hip-hop environment he was surrounded by. He became a respected rapper and writer in the 1980s working with other rap icons including Biz Markie. To this day, he remains one of the most admired MCs of all time.

Rapper and actor Ice-T told MTV in 2006 just how much of a force Big Daddy Kane was. “To me, Big Daddy Kane is still today one of the best rappers,” I would put Big Daddy Kane against any rapper in a battle. Jay-Z, Nas, Eminem, any of them. I could take his ‘Raw’ “swagger” from ’88 and put it up against any record [from today].”

“Kane is one of the most incredible lyricists,” he continued. “He will devour you on the mic. I don’t want to try to out-rap Big Daddy Kane. Big Daddy Kane can rap circles around cats.”