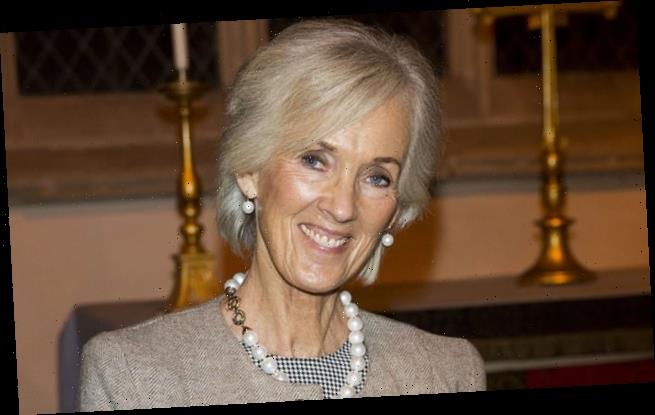 The one lesson I’ve learned from life: Joanna Trollope says remain a little detached from life

The best-selling chronicler of middle-class romance and social mores has written more than 30 novels, including The Rector’s Wife and Daughters-in-Law. Twice divorced, the 76-year-old has two grown-up daughters and two stepsons and lives in West London.

An age-old female instinct is to believe it’s your duty to make the rest of the world happy, to feel responsible for almost anything that goes wrong in your existence and that of those close to you, and to spend your time trying to be the person others want you to be.

But in recent years I’ve moved away from that way of thinking. Though it’s important to stay curious about new ideas and be open and available to people, you shouldn’t be self-sacrificial. I’ve been divorced twice, and both break-ups were very instructive. My husbands, [banker David Potter and TV dramatist Ian Curteis] were from a generation that wasn’t good at accepting that women have desires independent from their husbands, including wanting a career. There were tensions in the relationships because of that. But stepping away from them made me realise I didn’t have to carry the can for all of the mistakes. 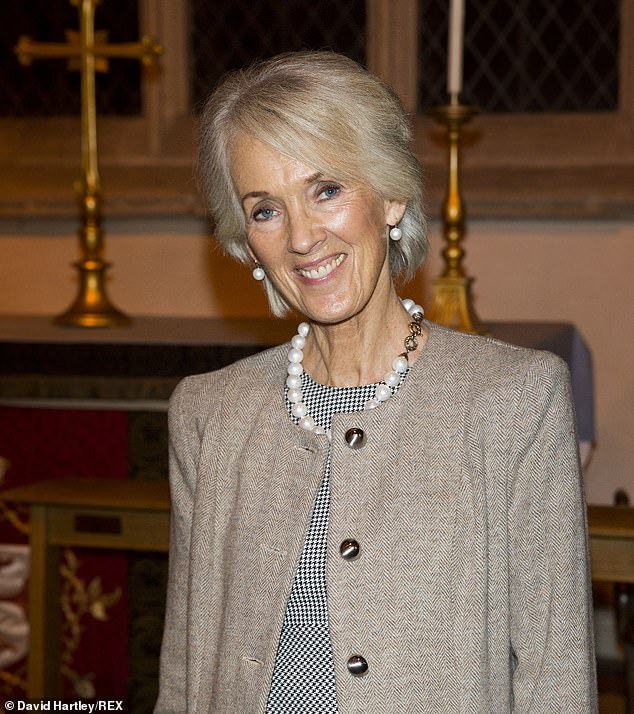 Joanna Trollope, 76, (pictured) who lives in West London, explained the importance of not worrying too much about yourself and others

Getting older, too, has made me realise I can’t improve the world a lot. So I’ve gained a sense of detachment from fretting too much about myself and others. I haven’t been married for 20 years, and it really suits me.

I am an observer of life. At parties, I’m happiest if I’m standing against the wall with a notebook, watching all the goings-on. When I was younger, I’d make more of an effort to get involved — partly because I had more energy. Now, I don’t feel I have to make any excuses for doing what makes me feel comfortable.

When I got writer’s block in the past, I’d think: ‘This is dreadful. I’ll never write again!’ These days, I tell myself: ‘Never mind, go and do something else.’ I just finish some ironing or make some soup, and that tends to clear the logjam.

If something unfortunate happens in another part of my life, I’ll usually say: ‘It’s just a bad day, not the end of the world.’ Having a little distance from worry is very peaceful.