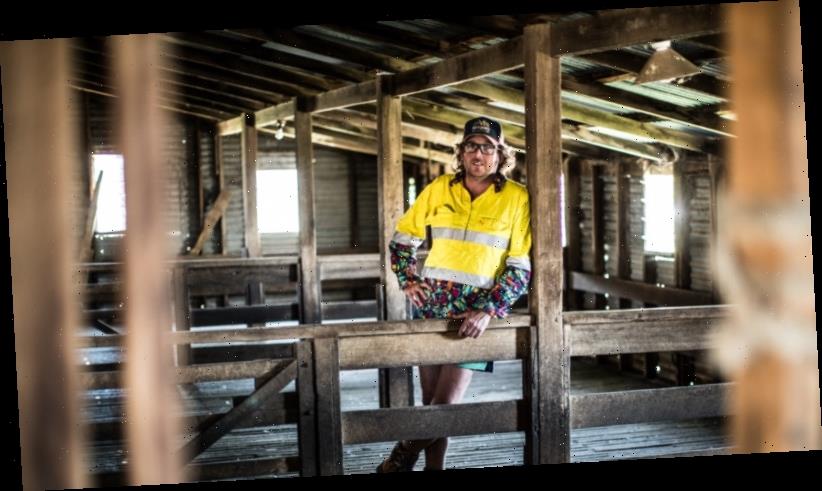 Alistair Gabb had already tried to take his life a few times when he went to a regional hospital emergency department in the middle of the night.

“My expectation was I just need some psychological help and I need it now and this is the way I can get it. Otherwise, it’s just going to end up badly.”

Mr Gabb, a farmer from Skipton, 45 minutes west of Ballarat, fed his dogs before he left, figuring if he didn’t make it, they would be OK until his parents found them in the morning. 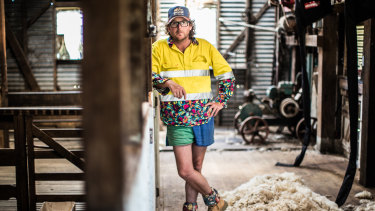 Mr Gabb was swiftly triaged at the hospital and a counsellor from psych services spent time with him. He says he was told to see a GP and then discharged after signing a form promising not to harm himself.

“You’ve got somebody presenting to the emergency department because they’re desperate and that was the end result,” says Mr Gabb, 39.

“It was well past midnight and I was back out in the street. I just got in the car and drove home. Holy shit. Looking back at it, it’s quite baffling and sobering that was how they dealt with it.”

Mr Gabb was one of more than 250 witnesses who presented evidence to the Royal Commission into Victoria’s Mental Health System, which will deliver its final report on Thursday.

He hopes it will result in more mental health services — and better availability — for people in rural and regional Victoria, especially for those in crisis.

In its interim report in November 2019, the royal commission said people living in rural and regional Victoria faced additional challenges, including stigma and difficulties with access to services.

Commission chair Penny Armytage told a hearing in Maryborough in 2019 that the suicide rates in rural areas Australia-wide was almost twice that in metropolitan areas. 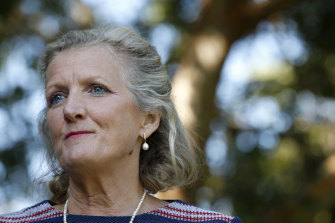 “When it comes to rural areas in particular, people have spoken about the tyranny of distance and the myriad inequities they face when trying to gain access to mental health services,” Ms Armytage said.

“Too often, it is farmers, young men, older people and Aboriginal and Torres Strait Islander people who are taking their lives, and they make up a high proportion of our rural areas.”

She said farmers spoke about the impact of outdated and misplaced expectations of culture. “One farmer put it eloquently: ‘Farmers are good at helping each other but we’re not good at asking for help’.”

The interim report made nine recommendations — all of which the Victorian government said would be adopted — including a new tax to fund mental health services and an expansion of follow-up care for people who had attempted suicide.

It also said the major themes that had emerged during the royal commission — including that access to services was not egalitarian — would influence its final report.

Mr Gabb’s life began to unravel after returning to the family farm in his early 30s.

Financial stress was a trigger, along with unresolved trauma from being bullied throughout school.

“There’s pressures being a farmer … there’s financial pressures from your own business. You are at the mercy of the seasons. And if a couple of things start to fall against you, there is a chance for people to go down that rabbit hole.”

Mr Gabb withdrew from friends, working so hard that during harvest he slept only two to three hours a night.

Sometimes, he could go a month without speaking to anyone other than his parents or the checkout operator at the supermarket.

“Everything just closes in, you just think, ‘where is the way out?’ And the pain inside gets so great. You just can’t deal with this any more.” 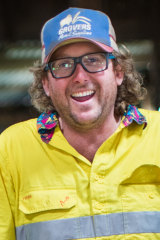 Mr Gabb tried to end his life a few times. A local GP put him on a mental health plan, but Mr Gabb says the 10 government-funded sessions a year were hopelessly insufficient for someone in crisis. (The sessions covered by Medicare were increased to 20 last year by the federal government.)

Mr Gabb was fortunate to be able to access the private system but it came at a steep cost: “I spent close to 40 grand of my own money and then mum and dad probably spent tens of thousands more.“

He found a psychiatrist in South Yarra who helped him but ultimately stopped because he could not afford to sacrifice a day away from the farm to travel to the appointments.

Mr Gabb now sees a counsellor in Ballarat, “who I speak to when I need a grease and oil change, is my phrase for it. I really got the benefits from finding the right practitioner”.

In 2017, Mr Gabb appeared on the ABC documentary series, You Can’t Ask That, with other suicide attempt survivors.

The night the show aired, Mr Gabb was out on the tractor when “all of a sudden, my phone just went nuts”.

“I had a person from my parents’ generation say, ‘I saw you on that show and you gave me the power to talk to my wife about my suicidal thoughts’. If I can help one other person, that’s a win.”