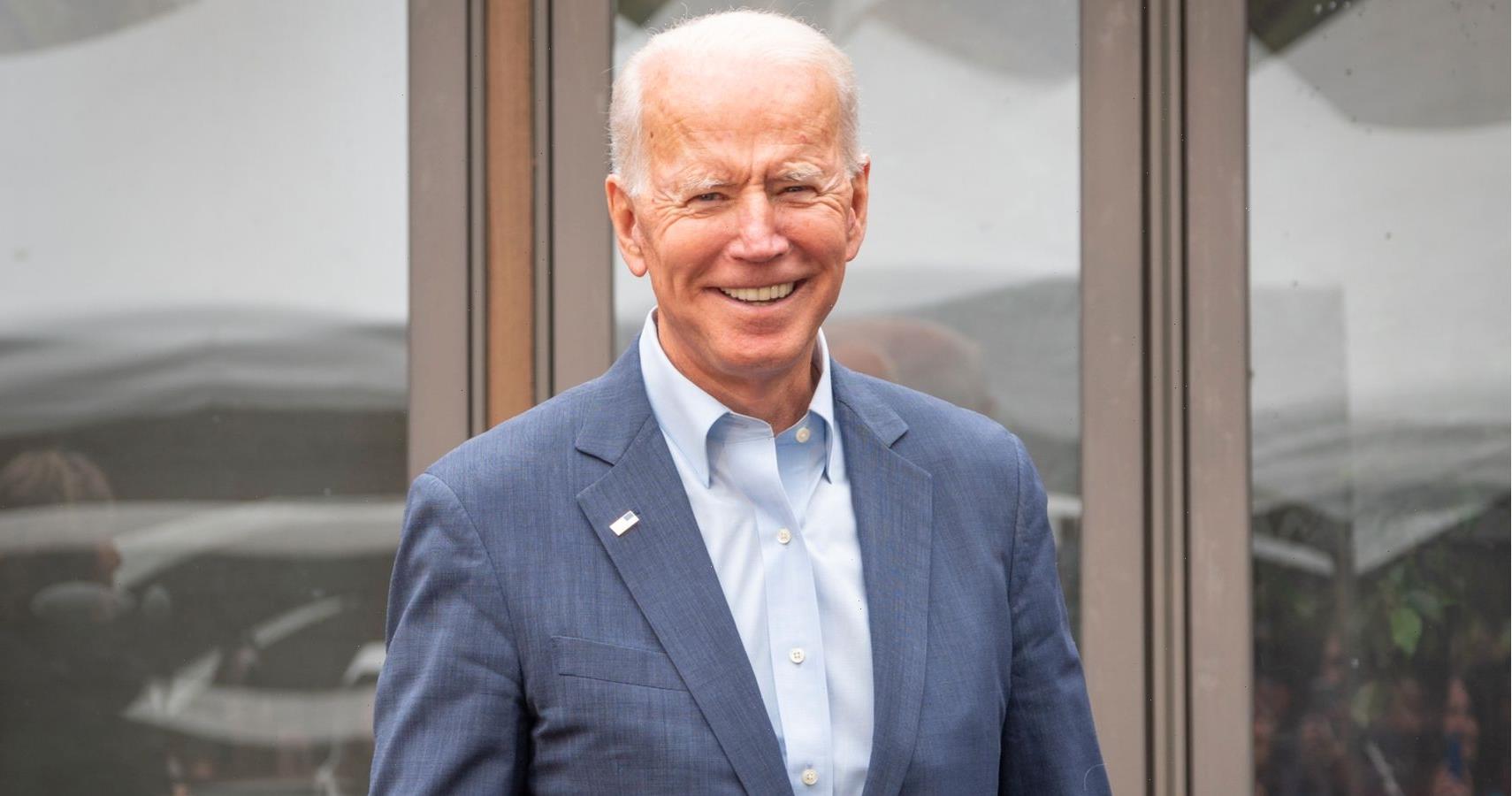 President Joe Biden has always been stylish. From his days as a Senator in Delaware and later serving as the Vice-President to Barack Obama and now as the 46th President of the United States. Along with his infamous Ray-Bans, he is known to sport expensive watches on his wrist while making visits around the country, giving speeches, and even working every day. As everyone’s gaze is directed to every aspect of him as the President, Biden has ensured that his watch collection is on point. Biden is a fan of classic watches, but he also likes to mix it up by wearing smartwatches that might surprise people.

As the President likes to wear watches that symbolize his personality, he shows his love for tradition with a hint of technology through his collection. Some vintage and some new, let’s take a look at President Joe Biden’s $28,000 watch collection.

Joe Biden is the first President in history to wear a smartwatch, an Apple Watch inside the Oval Office, as noted by Montredo. Granted, smartwatches haven’t been around for long, it still holds a symbolistic value of modernity and embracing the new age. Biden was famously spotted wearing the Apple Watch during his final Presidential Debate against former President and Republican candidate Donald Trump. Not only is the watch useful to connect with the phone, but it also has health applications connected to track pulse rate, heart rate, and footsteps. Given that the President loves to stay fit, the $200 Apple Watch was his first choice.

One of Biden’s favorite is a Seiko 7T32 6M90 costing $300. The model was available through the 1990s and early 2000s, which makes it a rare find. Biden has been spotted wearing it for his everyday use during his meetings and campaign rallies. The Chronograph sported by him comes in a two-toned bracelet and case in shades of silver and gold. After getting elected as the President, he was spotted wearing the same watch while addressing the nation about his win.

Biden was first spotted wearing the Tissot T-Touch in 2010 when he served as the Vice-President under the Obama Administration. The sports watch owned by Biden is made in stainless steel with a black rubber strap. According to Chrono 24, Tissot has manufactured and advertised the $1000 watch in the adventure category as it features gadgets ready for a long journey. The T-Touch is equipped with a compass, barometer, thermometer, altimeter, and alarm.

The Vulcain Cricket Alarm is a rare watch in Joe Biden’s collection. With a price tag of $2000, the Swiss brand Vulcain was the first company to make wristwatches with an in-built alarm during the 1940s. The watch slowly became popular amongst the Presidents in the United States. Harry Truman was the first to don the watch in 1953. It was followed by former Presidents Richard Nixon and Lyndon B. Johnson. Biden is the latest President to own an all too familiar pair.

The Seamaster 300m Diver by Omega is frequently seen strapped to the wrist of the President. Biden has owned an older generation of the watch with a blue dial and bezel, called the James Bond Seamaster, since the character has sported the watch in the movies. Biden has a newer generation of the Seamaster in his collection costing $4,500 as he was spotted wearing a similar watch with a black dial and bezel during his 2020 Presidential Campaign.

The Moonwatch has come a long way and has finally landed on the wrist of a United States President. As mentioned by GQ, the gold version of the watch was first presented to President Richard Nixon in 1969 after the infamous moon landing. Since US Presidents are not allowed to accept gifts worth more than $345, Nixon had to decline the generous gift. Since Biden already owned the watch since 2017, it is no problem for him to sport the $6,300 silver watch during his time as the President.

When Joe Biden took his oath as the President while putting his hand on the Holy Bible, he wore a Rolex Datejust. He was also wearing the same watch on his first day at the office when he signed 17 Executive orders. The Oyster Steel model owned by Biden has a jubilee bracelet and a presidential blue dial with a price tag of $13,500, as stated by Robb Report. Made with modern precision, the watch is an ideal timekeeper to keep the President attuned with his tight schedule.

Joe Biden owns a timepiece from every watch category possible. Be it an adventure watch, smartwatch, or a luxury watch to mark important events in his life, Biden is ready to show off his beautiful collection to signify the moments. As the President still has significant events lined up during his administration, he will be spotted wearing one of his stylish watches from the collection.