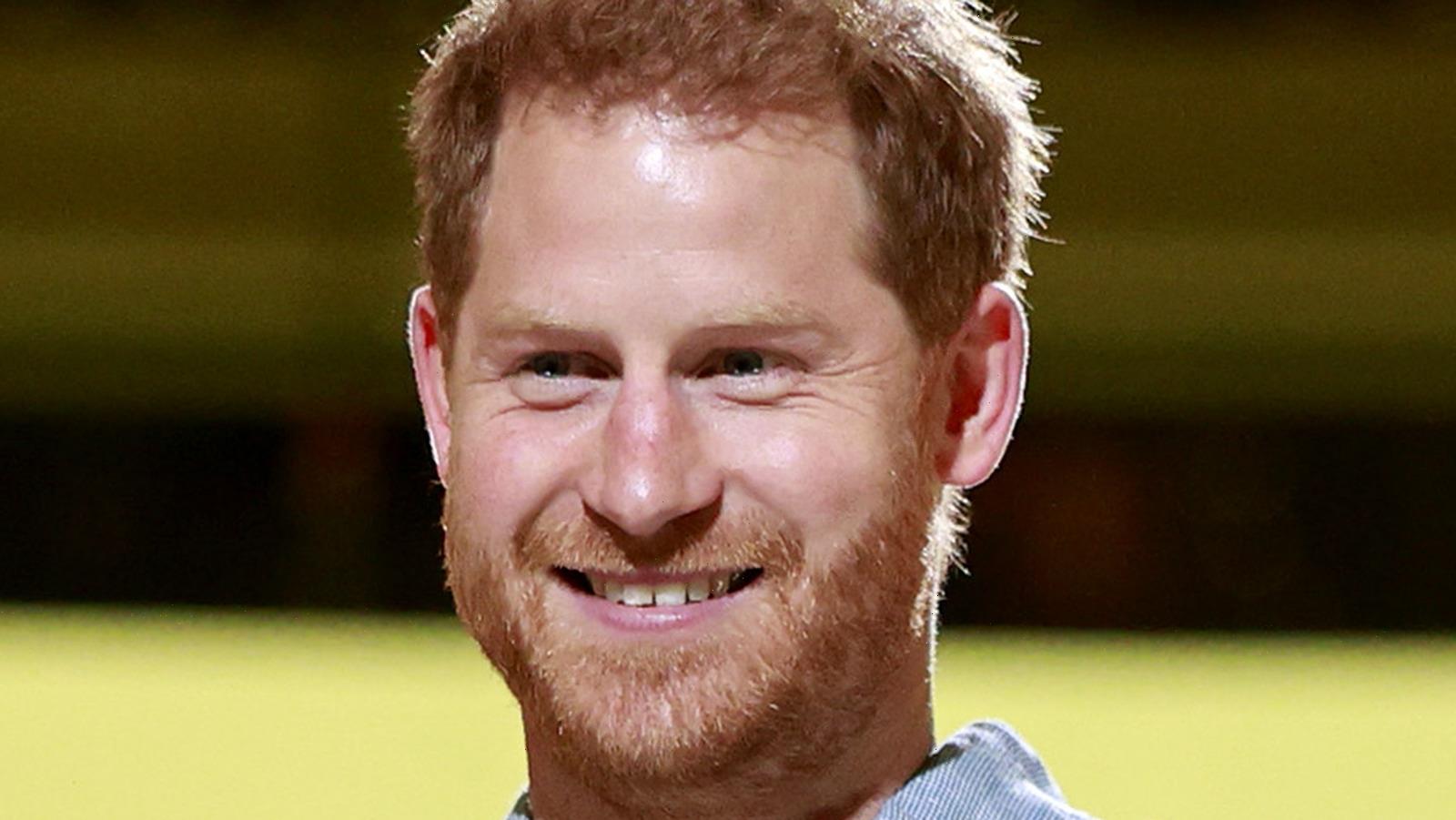 The British royal family hasn’t exactly had a great year. Aside from losing their much beloved patriarch Prince Philip, the senior royals have also had to contend with the fallout of allegations made by Prince Harry and Meghan Markle during their ground-breaking interview with Oprah Winfrey. And just when we thought we might see ice thawing between Prince Harry and Prince William after their grandfather’s funeral (via BBC), we’re not sure what will happen next, particularly after Prince Harry’s interview with actor Dax Shepard.

Buckingham Palace staff were reportedly left irate after this latest interview, because Harry alluded that he had suffered at the hands of his father Prince Charles. “… certainly when it comes to parenting, if I’ve experienced some form of pain or suffering because of the pain or suffering that perhaps my father or my parents had suffered, I’m going to make sure I break that cycle so that I don’t pass it on, basically,” Harry told Dax Shepard during his stint on Armchair Expert. Prince Harry continues, “It’s a lot of genetic pain and suffering that gets passed on anyway so we as parents should be doing the most we can to try and say ‘you know what, that happened to me, I’m going to make sure that doesn’t happen to you,'” Harry had said (via Daily Mail).

Prince William isn't expected to be too happy with Harry's comments

While neither Buckingham Palace nor Prince Charles’ staff at Clarence House are saying anything publicly, insiders are calling Prince Harry’s comments “unhelpful” — and insiders seem to be at the end of their rope over Harry and Meghan’s decision to go public to talk about very personal family issues. “They appear to be making careers of talking about their previous ones. It is not helpful … nothing ever appears to be their own fault,” the source told Daily Mail.

This is the first time palace officials publicly appeared to be frustrated by Prince Harry. After Harry and Meghan’s Oprah interview, one palace source told People that at the “heart of this is a family, and they should be given the opportunity to discuss the issues raised privately, as a family.”

Royal observers like The Sunday Times’ Roya Nikkah tells the BBC that Harry’s latest comments aren’t going to sit too well with his older brother Prince William. “The Royal Family would welcome a reconciliation and a warmer relationship with Harry across the pond but at the moment with these constant outbursts that’s going to be really difficult.” She also adds that, “William will not have enjoyed hearing his father come under fire again so soon after Oprah. It’s going to be tough” (via Yahoo! News).