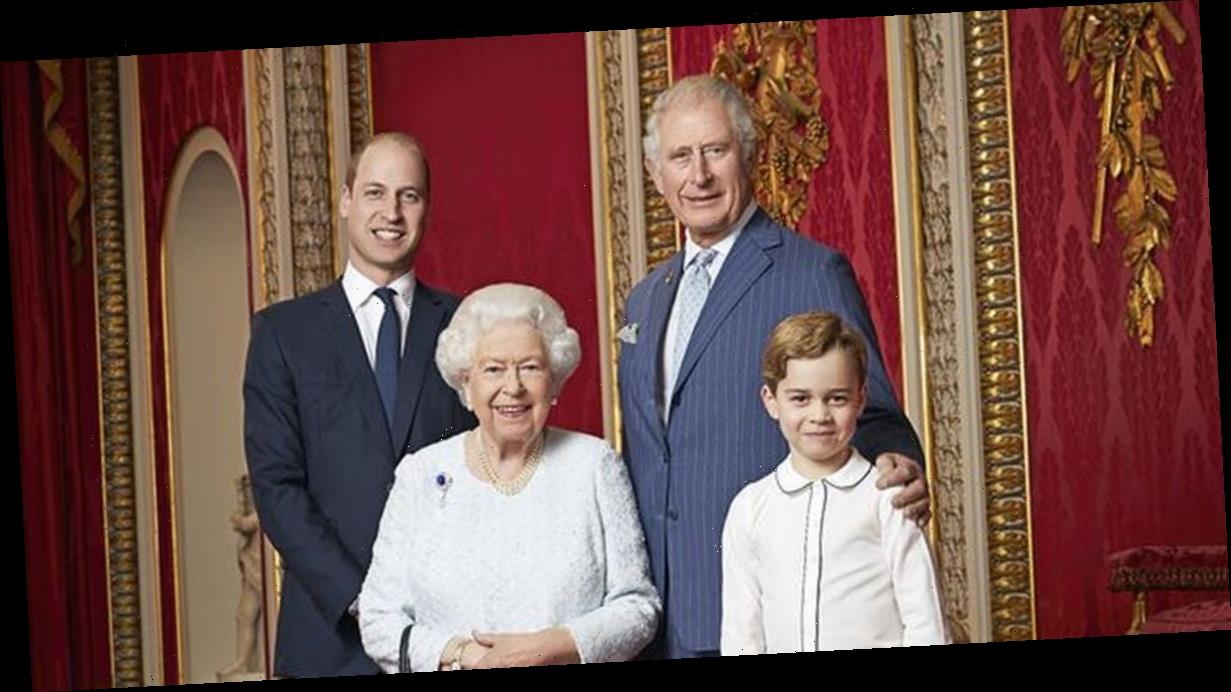 We might know her as Her Majesty, or Ma'am, but the Queen has several nicknames bestowed on her by her family.

Known as 'Lilibet' since childhood after struggling to say Elizabeth, Prince Philip calls her 'cabbage', while her great grandson Prince George and his siblings call her 'Gan Gan'. The funniest, however, is ‘Gary’.

When he was little, William had a hard time trying to say ‘grandma’ and Gary was the name that came out instead. This became public when a guest who asked who Gary was, assuming it must be a member of the royal household, was told ‘I’m Gary,’ by the Queen. ‘He hasn’t learned to say Granny yet.’ Prince George himself is called 'PG Tips' by his parents and was referred to as their 'little grape' when the Duchess of Cambridge was pregnant with him. Charlotte is known as 'Warrior Princess' at school thanks to her adventurous personality, but her father calls her Mignonette and her mum calls her Lottie.

The Duke and Duchess of Sussex refer to their son as 'Arch', while Harry was also overhead calling his firstborn 'Bubba' as a baby.

Kate apparently calls her husband, the Duke of Cambridge, 'baldy', but while dating it's said she cheekily dubbed him 'Big Willy'! William affectionately refers to his wife as 'Dod', short for Duchess of Dolittle! He also calls her 'poppet', a term that she uses for Princess Charlotte.

William was called 'Wombat' by his parents as a child after a trip to Australia, joking previously: 'Not because I look like a wombat, or maybe I do.'

In a 2007 interview with NBC, he went on to explain, “It began when I was two. I've been rightfully told because I can't remember back that far. But when we went to Australia with our parents, and the wombat, you know, that's the local animal. So I just basically got called that.”

William once used the security alias 'Steve' too, while his brother chose 'Spike'.

Prince Charles allegedly calls the Duchess of Sussex 'Tungsten'. This refers to Meghan being strong like the metal, but in contrast her mum Doria calls her 'Flower'.

Charles and his wife Camilla are rumoured to have called themselves 'Fred and Gladys' in the past and Camilla is called 'Ga Ga' by her grandchildren, George and Charlotte.

The Duke of Sussex has three pet names: 'Potter' after fictional wizard Harry Potter, 'Flash' after a storybook army officer, and 'Gromit' after the dog in the Wallace and Gromit animations.