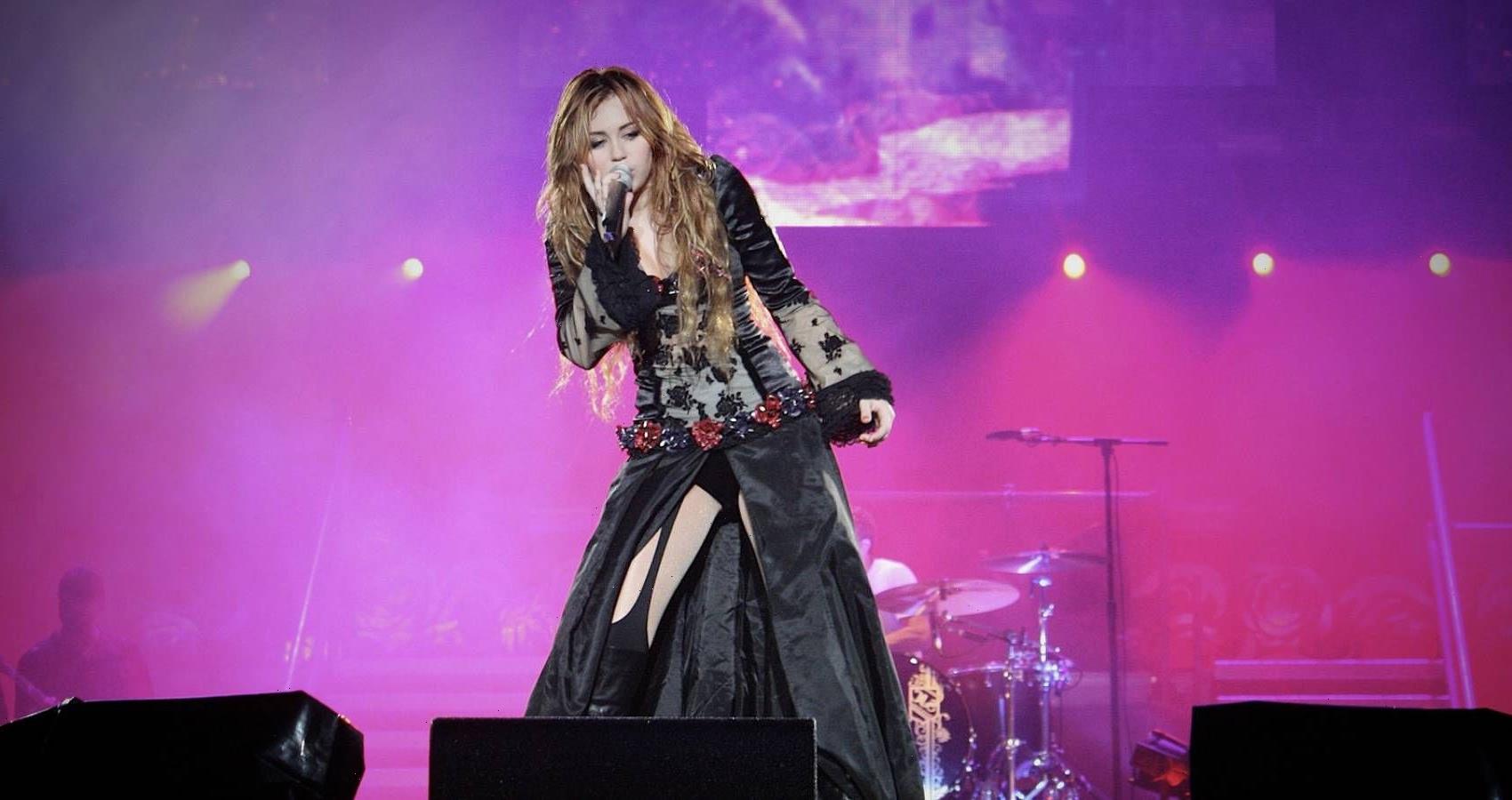 Miley Cyrus just revealed who designed her Los Angeles estate, which she purchased less than a year ago. While speaking with Architectural Digest, the “Wrecking Ball” singer revealed that she entrusted her 6,800-square-foot Southern California retreat to her mom and manager of 16 years, Tish Cyrus.

Tish then employed her partner, Mat Sanders who helped her transform Cyrus’s home into a trippy yet glamorous property.

According to Miley, her mom’s belief that nothing is permanent in this world is reflected in the design that she created.

“My mom believes that nothing is permanent, that there’s nothing that can’t be undone. People make bold choices in their lives, and sometimes those gambles work and bring you good fortune, and sometimes they don’t. But it’s a risk she’s willing—and I’m willing—to take in our lifestyle, and that is reflected in the design,” she said.

So, when Tish was designing her daughter’s home, she made sure that Miley’s personality is shown in every single design and art piece.

“My biggest thing is that when you walk into someone’s house, I want you to know who lives there, what their personality is, what they love, and what they’re like. I know Miley so well, and we’re so close, so I was really able to do that,” Tish said.

And that’s exactly what she achieved. From colorful accent chairs and bold wall prints to eccentric bookshelves and tables, Miley’s house has got it all.

“My wheelhouse is very much boho chic. In my own house, I like everything neutral. But with Miley, it’s got to feel rock and roll. There’s a lot of colors. Technicolor. The house was very East Coast vibes. Miley, Mat, and I are a great little team because they’re always, more is more is more. And I’m like, Well, not always. Let’s pull one thing back,” Tish explained.

Tish also said that it was such an honor to have been asked to design Miley’s home especially since she didn’t go to school for design. But when Miley said that her mom is her first choice to design her house, Tish immediately accepted the invitation.

Prior to purchasing her current home, Cyrus sold her house in Malibu. She also had to say goodbye to the home that she shared with ex-husband Liam Hemsworth after it was destroyed by the California wildfire.