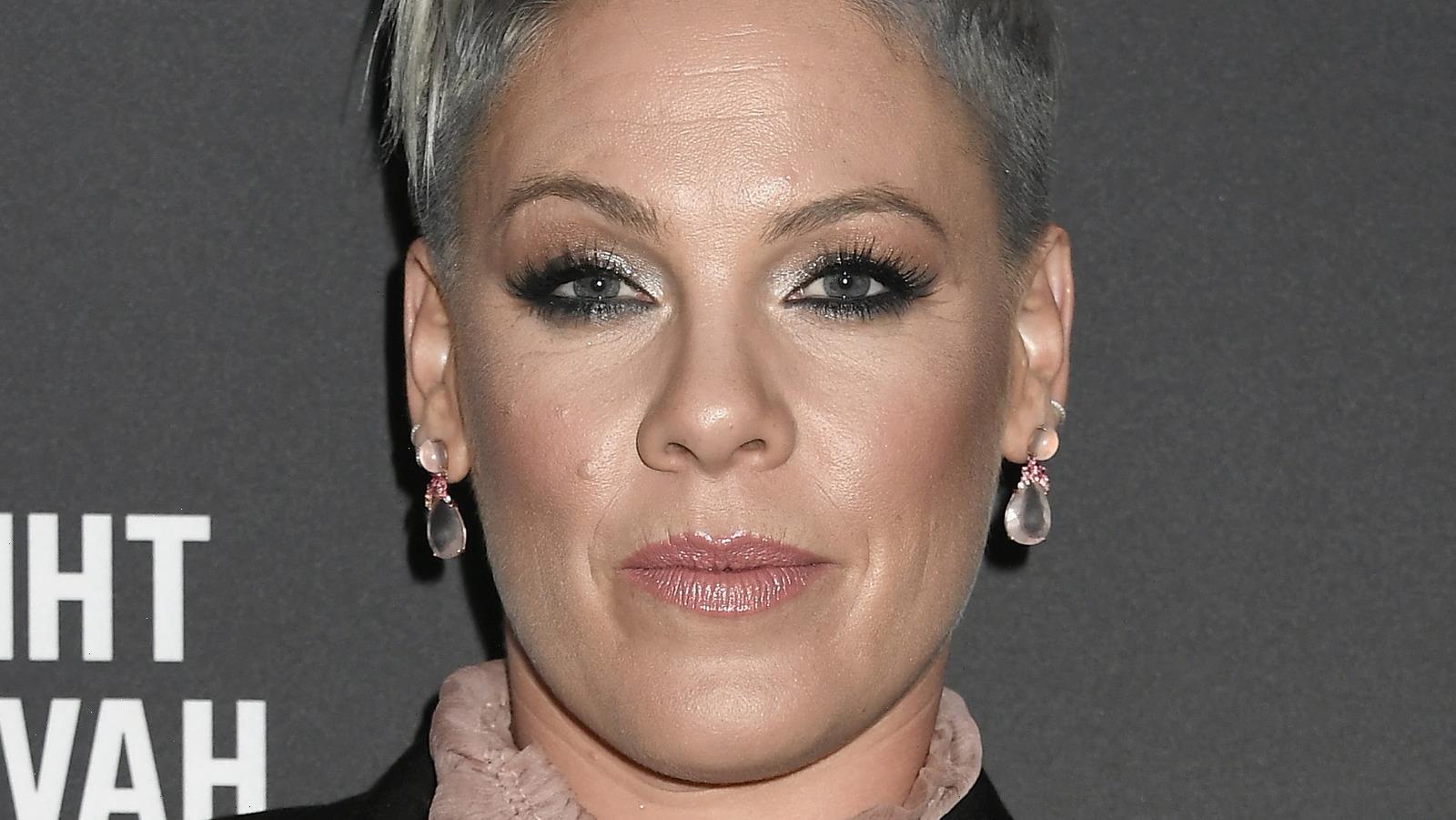 Jim Moore, Pink’s father and a Vietnam War veteran, died on August 26 of prostate cancer, Page Six reported. Jim leaves behind Pink — whose real name is Alecia Moore — as well as his grandchildren, Willow and Jameson. Jim had been married to Pink’s mother, Judith Moore, until their divorce when she was a child, and it’s unclear if he had remarried before his death, although a photo that Pink shared of her father in July 2020 showed him with “the love of his life, our Grace.”

Following Jim’s death, the singer took to Instagram to share a black and white photo of herself as a child dancing with her father as he sweetly looks down at her. The star also included another black and white photo that showed her as an adult, again enjoying a dance with her dad as he sweetly looks down at her and she flashes an adoring smile right back. She also added a touching caption that reads: “Til forever.”

In light of Jim’s death, let’s look back at his relationship with his famous daughter.

Pink often shared glimpses of her relationship with her dad 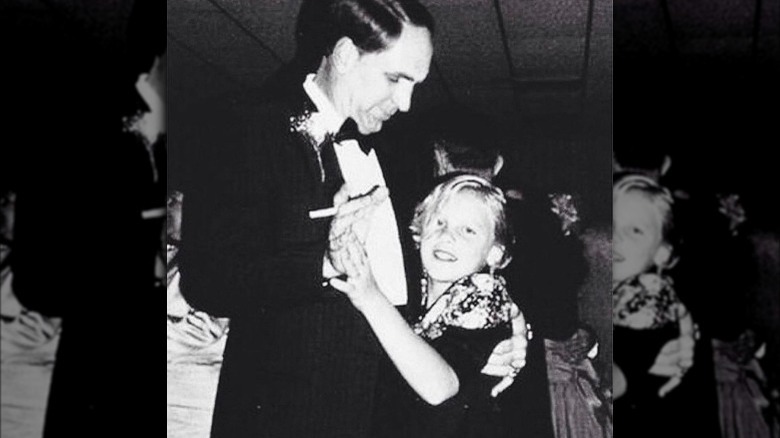 Beyond Pink’s moving Instagram post following the death of her father, Jim Moore, the singer had been relatively open about her relationship with her dad over the years. While she often uses her music to delve into what she dealt with during her childhood — such as in the incredibly honest “Family Portrait” — she has also used social media on other occasions to share messages about or pictures of her father.

In the July 2020 post, Pink actually revealed that her dad had “just finished his second round of chemo for prostate cancer” when he “fell off a ladder and fractured his back” and “lost function in his legs.” Although he was about to have surgery and was “scared and in pain,” Pink also noted that he was “Smiling. Cracking jokes. Making everyone else feel better.” Pink seemed to be just as in awe of her father when she shared a photo the day before he died of the two in 2006 performing a song he had penned during Vietnam, per Page Six, “I Have Seen the Rain.” From the way that this father and daughter looked at each other, it’s clear that they shared a love that she will continue to carry with her throughout her life even now that he’s gone.

Our condolences go out to Pink and her family at this time.