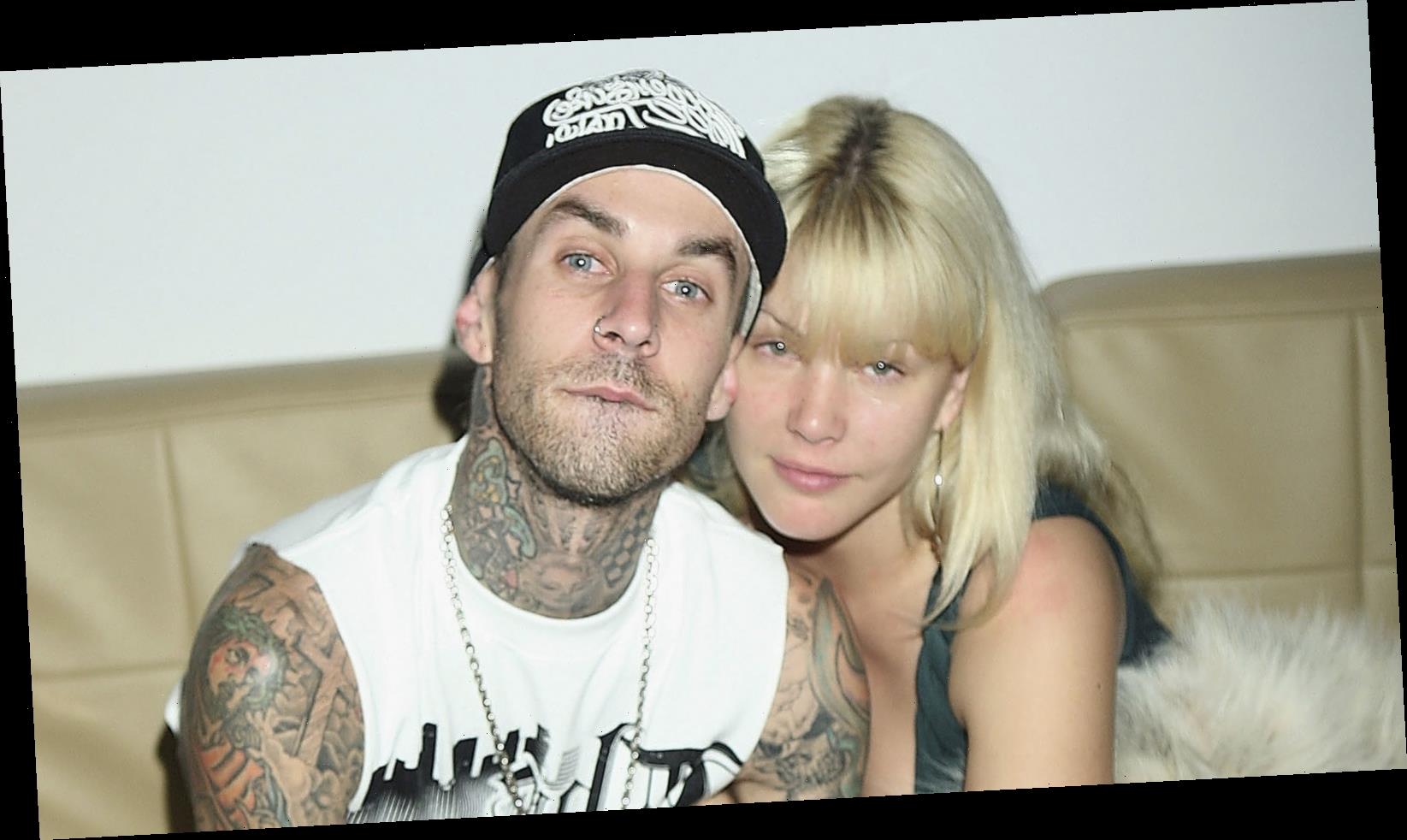 As rumors begin to swirl about Travis Barker’s friendship and supposed romance with Kourtney Kardashian, fans have found themselves wondering what went wrong with the drummer and his ex-wife Shanna Moakler. The exes tied the knot in a gothic wedding ceremony in October 2004, just one year after welcoming their son, Landon, in 2003. Following their moody nuptials, the pair had their daughter, Alabama, in 2005.

Although things seemed well and good with the couple, who even filmed a reality show together from 2005-2006 called Meet the Barkers, Barker filed for divorce after nearly two years of marriage, per People. At the time, Barker alleged that Moakler had cheated on him and slammed her for being lazy on his MySpace page, while Moakler reportedly expressed concern for the musician’s mental health.

However, the drama in their relationship wasn’t out of the ordinary for the couple. “This was very normal for them,” a source told People at the time. “The relationship was always dysfunctional, they were always love and hate. It was volatile. He’s a rock star, and she likes to go out. They both love and fight hard.” Although the pair officially divorced on Feb. 11, 2008, they faced a life-changing event that put their uncoupling on hold. Keep scrolling for more details.

Just months after Travis Barker and Shanna Moakler finalized their split, the rocker was involved in a plane crash that left four people dead on Sept. 19, 2008. Barker and friend DJ AM, who later died of a drug overdose, were the only two onboard the aircraft who survived. Barker experienced second- and third-degree burns and was in the hospital for 11 weeks.

Barker and Moakler briefly reconciled while he recovered from the horrific accident, but they soon went back to their old antics. Despite their on-again, off-again relationship, the couple continued to share their family home. “They were constantly arguing about going back and forth to court to [sic] so this was the happy solution — each one had a bedroom and the kids were together and they have their own lives, but it was never gonna work,” a source told People. “No two divorced people should be living together. “

Despite sharing their home, Barker complained about not having enough time with his children and the exes got into a heated altercation in 2014, resulting in law enforcement being called to the scene. As for 2016, Barker told People that he and Moakler were in a good place. “We’re just being friends. Doing the best coparenting is the most important thing,” he told the outlet.

As for how the two are getting along following Barker’s relationship with Kourtney Kardashian, that remains to be seen.