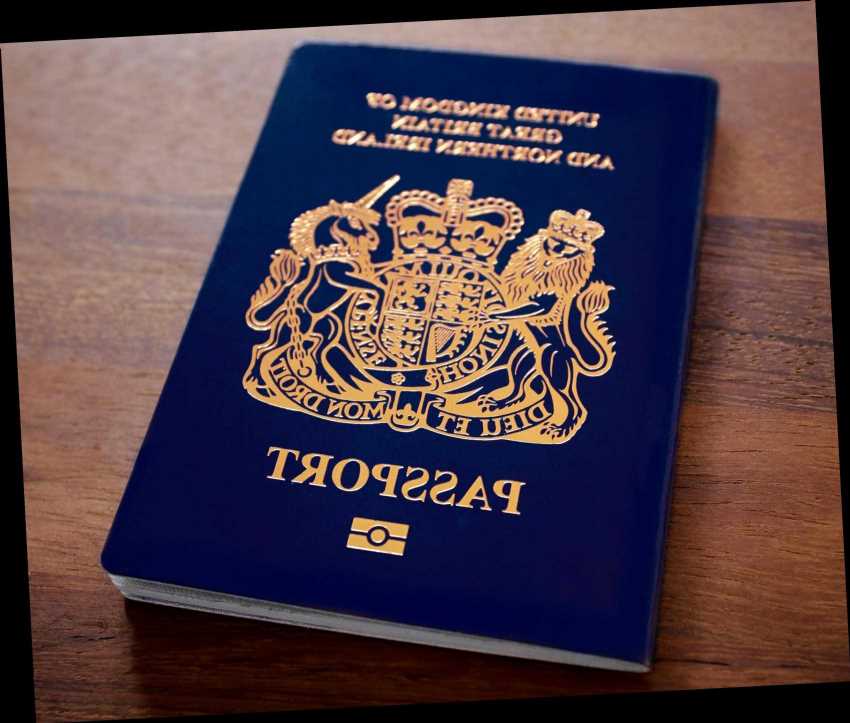 THE British passport is now MORE powerful since Brexit, according to the latest survey.

The 2021 Henley Passport Index, which analyses how many countries each passport can visit visa-free, put the UK in seventh place, up from eighth last year. 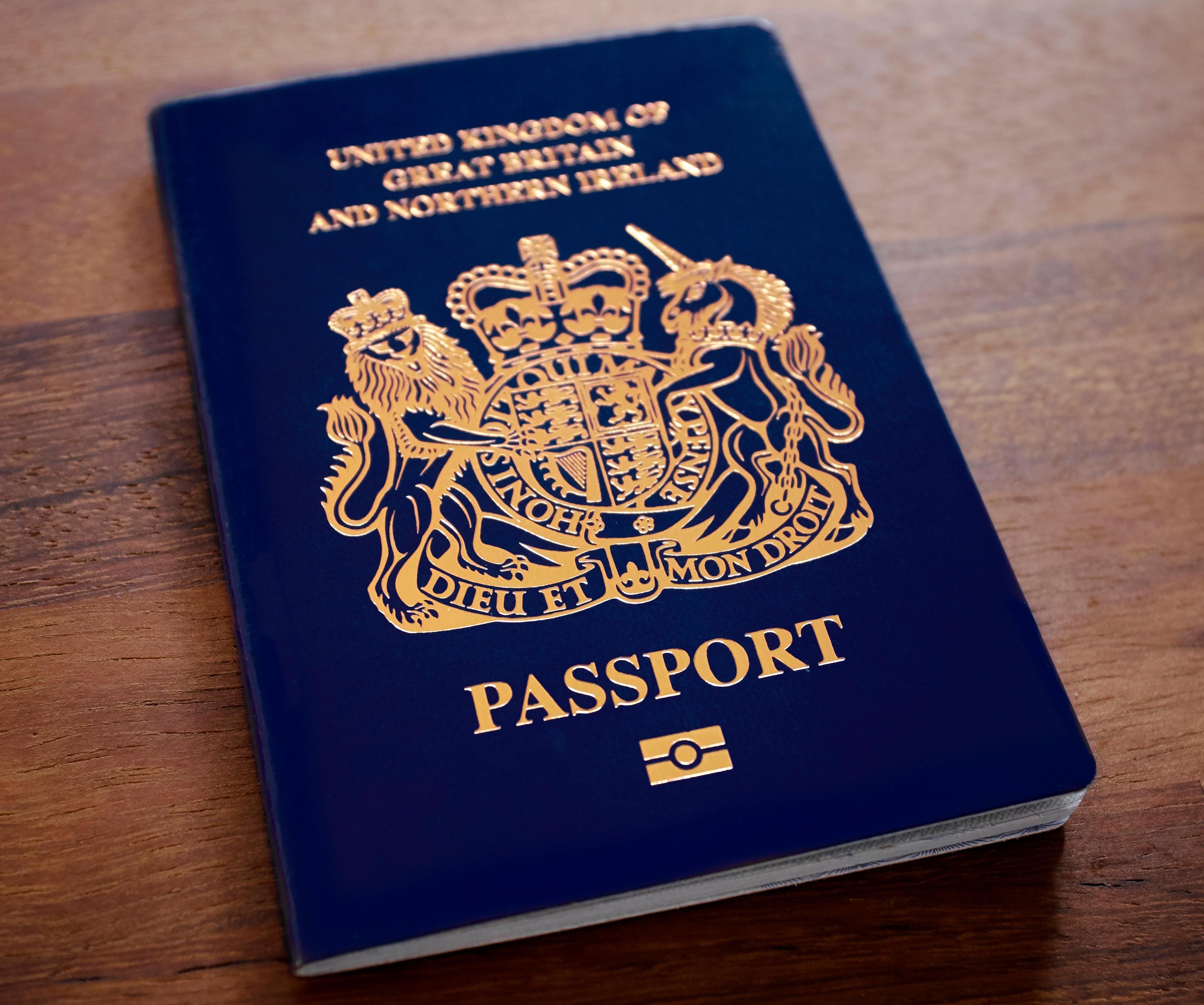 Despite the new Brexit deal, Brits can still visit EU countries without a visa, meaning this has not affected its visa-free travel.

Along with New Zealand, Belgium, Norway, Switzerland and the US, the UK can visit 185 countries visa-free.

However, the UK was beaten by other EU countries including Germany, with 189 countries, Spain, with 188, and France with 186.

The best passport to have is a Japanese passport, which has come out as the strongest passport in the world for four years, having 191 countries they can visit without the need for a visa. 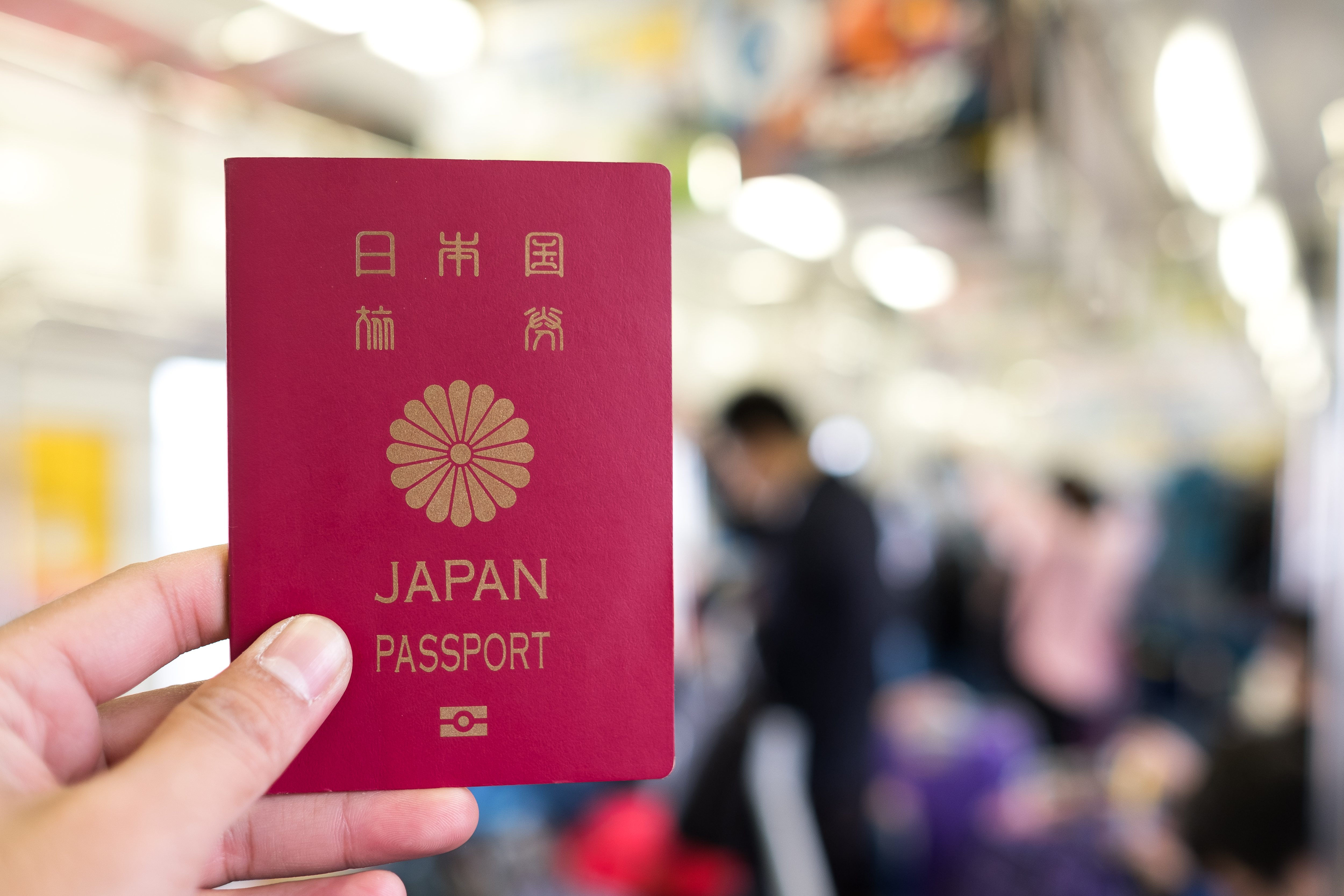 The weakest EU countries include Croatia and Bulgaria with 171 countries and Cyprus with 174.

At the very bottom of the list is an Afghanistan passport with just 26 visa-free countries open to holders.

The UK has slid down the rankings since 2014, however, where it took the No.1 spot.

Christian H. Kaelin, chair of Henley & Partners said that last year it was predicted "travel freedom would increase," only for the pandemic to happen.

He explained: "The global lockdown negated these glowing projections, and as restrictions begin to lift, the results from the latest index are a reminder of what passport power really means in a world upended by the pandemic."

The company added in the release: "Over the index's 16-year history, the top spots were traditionally held by EU countries, the UK, or the US, and experts suggest that the Asia-Pacific region's position of strength will continue as it includes some of the first countries to begin the process of recovering from the pandemic."

The strongest passports in the world 2021

Brits who get a new passport this year will be given a blue passport instead of the burgundy version.

The dark navy cover was ditched back in 1988 in favour of an EU-approved burgundy passport, and has now changed back.

There are in fact only four available passport colours in the world and they all have different meanings – we've explained each one.