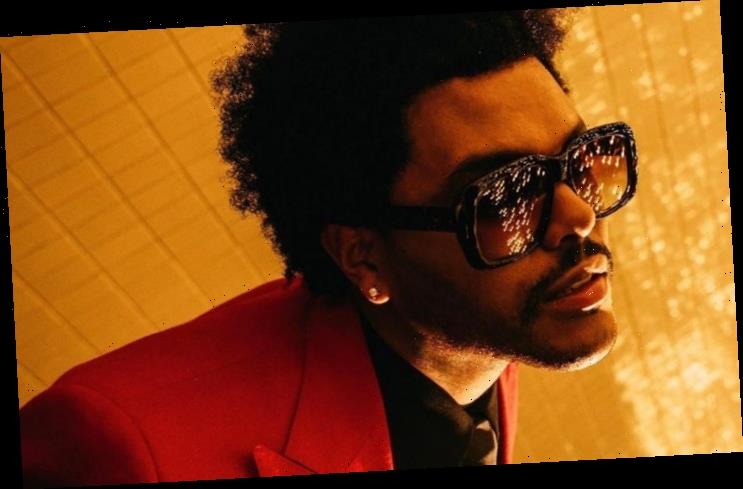 One week after being toppled down by Billie Eilish’s James Bond theme ‘No Time to Die’, the second single from the ‘Starboy’ singer’s ‘After Hours’ returns to the number one spot.

AceShowbiz –The Weeknd‘s hit “Blinding Lights” has scored a fifth week at the top of Britain’s pop charts.

The track, which returned to number one last Friday (February 28) after Billie Eilish‘s James Bond theme “No Time to Die” toppled the tune, stays ahead of the competition with chart sales of 64,000.

SAINt JHN‘s “Roses” and Roddy Ricch‘s “The Box” complete the new top three, while “No Time to Die” drops to four and Lady GaGa‘s “Stupid Love” debuts at five.

Lewis Capaldi‘s “Divinely Uninspired to a Hellish Extent” rises to the top of the albums chart more than nine months after its original release, with Eilish’s “When We Fall Asleep, Where Do We Go?” at two.

Last week’s number one, BTS (Bangtan Boys)’ “Map of the Soul: 7” falls to three, with Harry Styles‘ “Fine Line” at four, and Stormzy‘s “Heavy Is The Head” rounding out the new top five.