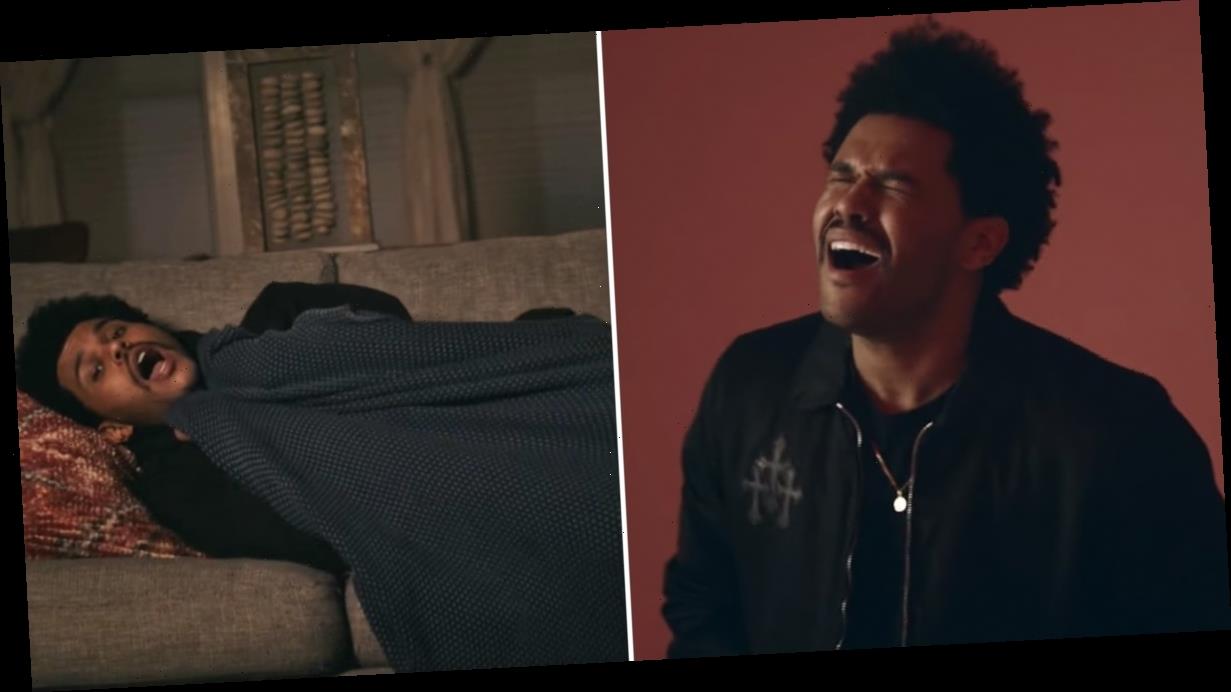 The Weeknd should consider adding his “On the Couch” R&B track from Saturday Night Live to his After Hours album. The “Blinding Lights” singer stopped by the NBC sketch comedy show on March 7 to debut some new music and even made a surprise appearance in a prefilmed skit with Kenan Thompson and Chris Redd. It seems that no matter what they do, all three men get sent to sleep on the sofa by their partners — until it’s revealed they really, really deserve it. The Weeknd flexes his comedy chops alongside Heidi Gardner and the night’s host, Daniel Craig. Watch the hilarity go down in the video above.