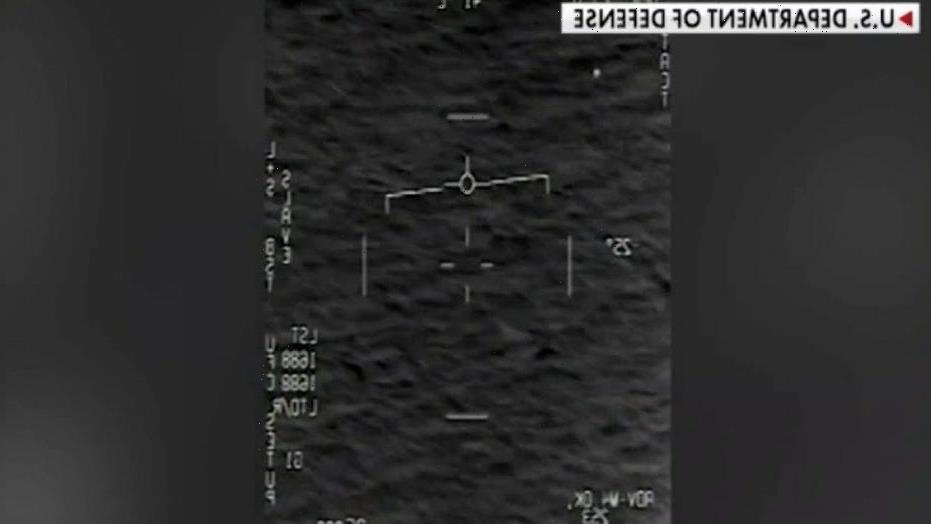 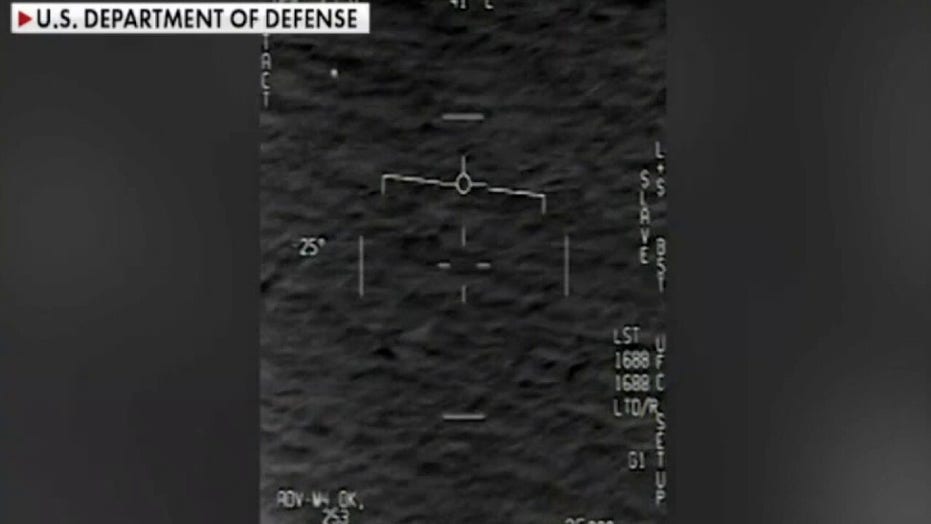 A forthcoming report from the Pentagon and U.S. intelligence agencies about the presence of UFOs could shed light on “a potential catastrophic failure of intelligence,” a former British defense official told “Tucker Carlson Tonight” Friday.

“If it happened because skeptical bureaucrats were just saying to themselves, ‘It can’t be, therefore it isn’t,’ then there must be a reckoning,” said Pope, who worked for the U.K. Ministry of Defence as a civil servant for more than two decades and investigated reported UFO sightings for part of that time.

Pope was responding to comments made to the New York Post by Luis Elizondo, the former head of the Pentagon’s Advanced Aerospace Threat Identification Program. In his comments, Elizondo raised the possibility that so-called UFOs are actually “adversarial foreign technology that for several decades now has managed to leapfrog us and evade all 18 members of the intelligence community, despite our best human intelligence, signals intelligence, imagery intelligence, yada, yada, yada.

“That would be,” Elizondo told the Post, “an intelligence failure that would eclipse just about anything else this country’s ever faced, especially if this has occurred for decades. If there’s a foreign adversary that could put a nuclear warhead within moments over Washington D.C., that’s a problem.”

“Every day, it seems like new information drops, things that the public and the media weren’t told,” Pope told Tucker Carlson Friday. “So, for example, former [Trump] Director of National Intelligence John Ratcliffe just threw into the conversation the other day, the fact that the satellite imagery of all of this and some of the speeds being reported seem to blow the theory about [these objects being] foreign drones out of the water.”

Pope said the expected June report must give clear explanations of UFO encounters, and Congress should pay close attention as well.

“[The data came from] pilots, radar operators, satellite data, measurement and signature intelligence,” he said. “There’s such a lot of information now, so much that the U.S. Navy has instructions for its pilots on what to do if they encounter these things.

“Now, I think as we go into May, the run-up to this report going to Congress, there’s going to be a lot of things going on behind the scenes, a lot of politicking … [and] I anticipate more leaks of information, photos, videos, documents. There’s a lot more to come here.”