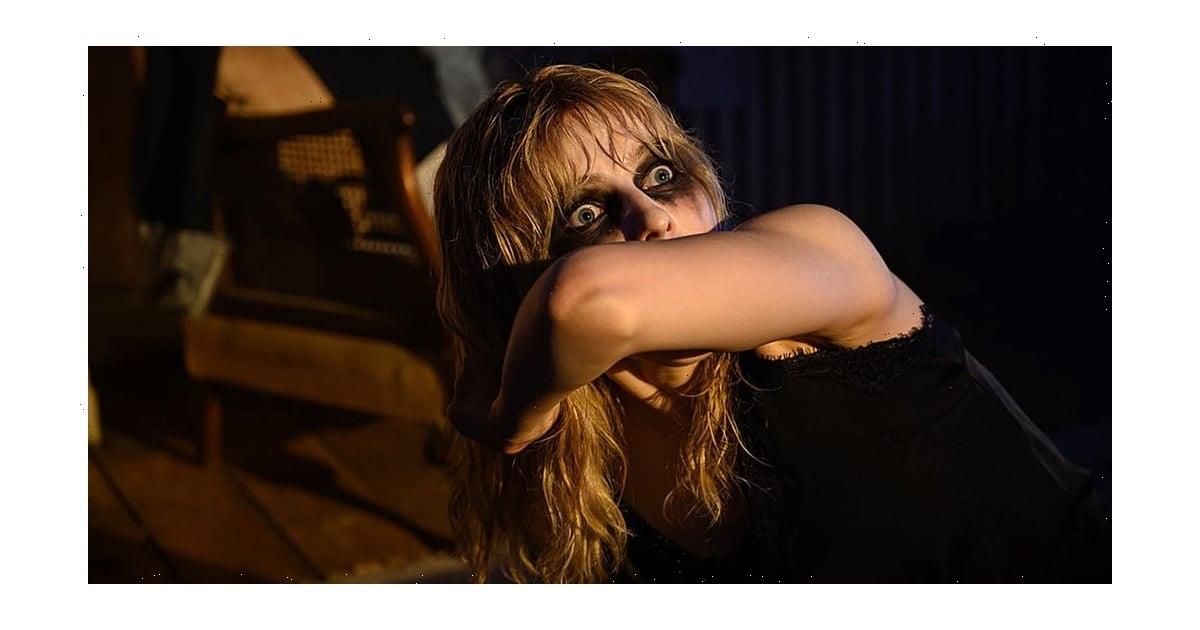 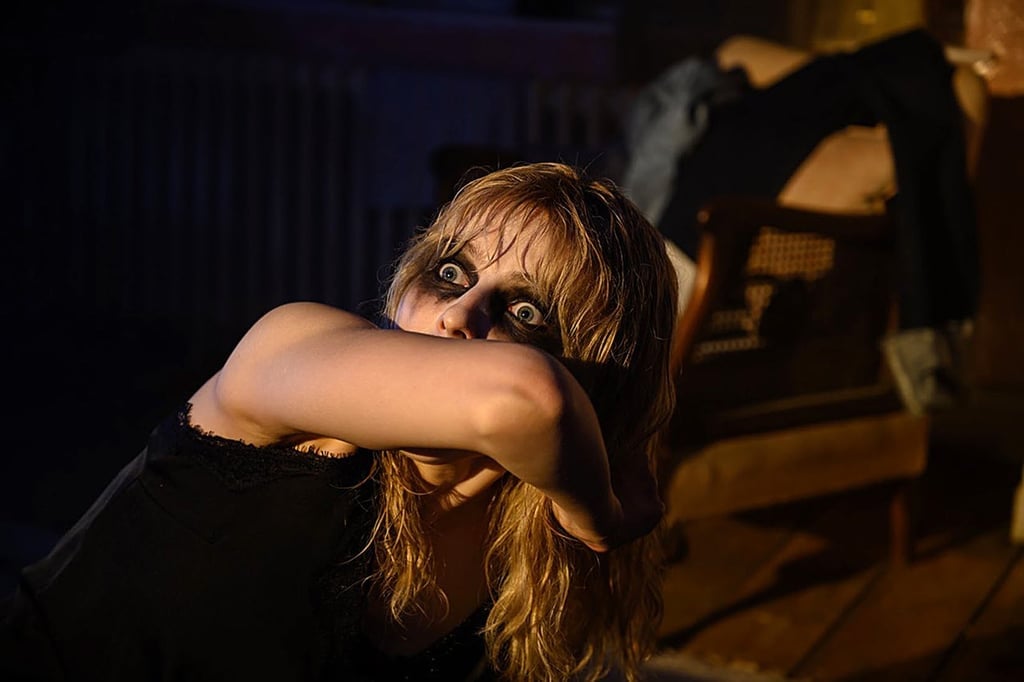 While scary movies can (and should) really be enjoyed year round, there’s no better month to watch spooky flicks than October. Unsurprisingly, tons of new horror and thriller movies are dropping throughout the month this year — both on streaming services and in theaters — with some highly-anticipated titles that were announced years ago. In addition to the long-awaited premieres of Last Night in Soho and Halloween Kills, you can expect to see the debut of four new Blumhouse films dropping on Amazon Prime Video, as well as a whole bunch of new freaky flicks. Read ahead for everything you can look forward to seeing this October.