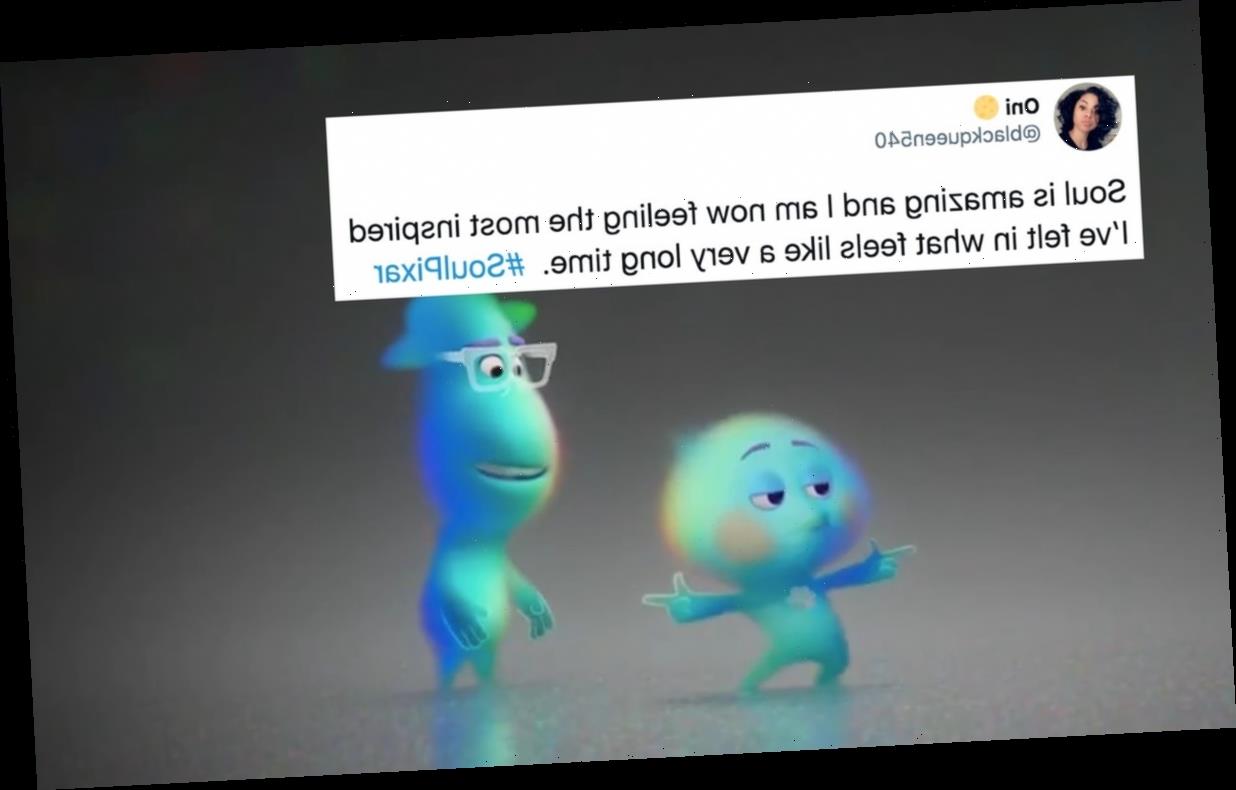 The film follows Joe Gardner (Jamie Foxx, voicing Pixar’s first Black lead), a Brooklyn high school band teacher with dreams of becoming a renowned jazz pianist. However, just as Joe’s dreams seem to be coming true, he falls down a New York pothole and winds up trapped in the dimension where souls are prepared for life on Earth.

In an attempt to get back to his life, he winds up mentoring a stubborn soul named 22 (played by Tina Fey), who thinks that joining the human world will be a pointless waste of time. Through a series of wild misadventures, Joe winds up teaching 22 about the small, unexpected joys of being human. He also learns an important lesson about not equating your total value as a person with a passion you have or your ability to score a certain job.

Viewers clearly found plenty to love in Soul, since many of them flocked to Twitter to express their emotional love for the movie soon after watching it.

In particular, many fans emphasized with the movie’s message that people are worth more than just their passions (or their "spark," as Soul puts it), and how "successful" they are at realizing them, as Joe learns when he makes the mistake of equating his reason for living with his ability to go far in his music career.

Pixar fans will also be happy to know that there are plenty of Easter eggs from the studio’s previous movies sprinkled throughout Soul for them to find. For instance, when Joe and 22 enter the otherworldly Hall of Everything, there are a number of relics from previous Disney movies (such as the Toy Story 4 ferris wheel and the Axiom from WALL-E).

Plus, if Soul has you ready for more Pixar goodness, the movie also teased the upcoming animated adventure Luca by featuring a "Fly Luca Airlines" poster in one Brooklyn scene.

For now, treat yourself by watching Soul on Disney+.