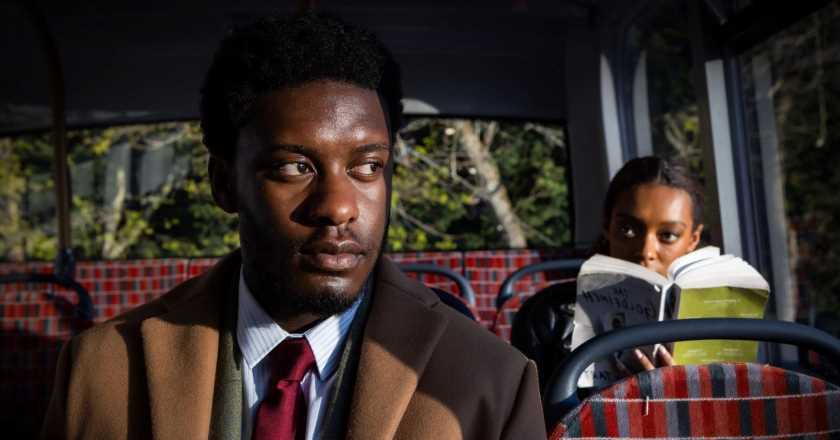 You Don’t Know Me is the BBC’s new four-part drama series based on the bestselling novel of the same name by Imran Mahmood. Here’s everything we know so far.

When it comes to adapting incredible books for the screen, the BBC has plenty of experience.

Just recently, it was announced that the broadcaster is releasing a whole host of new adaptations, including a fictionalised version of Dolly Alderton’s Everything I Know About Love and a series inspired by Cash Carraway’s darkly funny debut memoir, Skint Estate.

And that’s not forgetting all the brilliant adaptations that are set to hit screens over the next couple of years, from Sally Rooney’s Conversations With Friends to Kate Atkinson’s Life After Life.

Now, however, we have yet another BBC adaptation to add to the list: You Don’t Know Me, an upcoming drama based on Imran Mahmood’s bestselling novel of the same name. Directed by Sarmad Masud (My Pure Land, Bulletproof) and adapted by Tom Edge (known for his work on The Crown), the four-part series sounds seriously good.

Here’s everything we know about You Don’t Know Me so far.

What is You Don’t Know Me about?

Bringing his professional experience as a criminal barrister to life, Mahmood’s novel tells the story of a young man called Hero who’s accused of murder, and despite all the evidence pointing towards him, maintains that he is innocent – and is forced to tell his “extraordinary story” to prove everything is not as it seems.

“[This story] is about the woman he loves, who got into terrible trouble,” the book’s official synopsis reads. “It’s about how he risked everything to save her.”

It continues: “He swears he’s innocent. But in the end, all that matters is this: do you believe him?”

You Don’t Know Me by Imran Mahmood.

Who stars in You Don’t Know Me?

You Don’t Know Me stars Samuel Adewunmi (The Last Tree) as Hero, alongside newcomer Sophie Wilde as Kyra, the woman who Hero risked everything to save.

The series will also feature Bukky Bakray, the actor who recently became the youngest ever winner of the Bafta Rising Star Award at the age of 19. She is known for her starring role in Rocks, which explores the life of young girls in inner-city London.

Is there a trailer for You Don’t Know Me?

Indeed, there is. Just released yesterday, the official trailer gives us a look into how this tense drama will unfold. Watch it here:

When and where will You Don’t Know Me be released?

We finally have a release date for You Don’t Know Me and it looks like it will be our new winter TV drama. The series will air on 5 December on BBC One and will be available to catch up with on BBC iPlayer. The series will also air internationally on Netflix.

You Don’t Know Me will air on BBC One on Sunday 5 December.