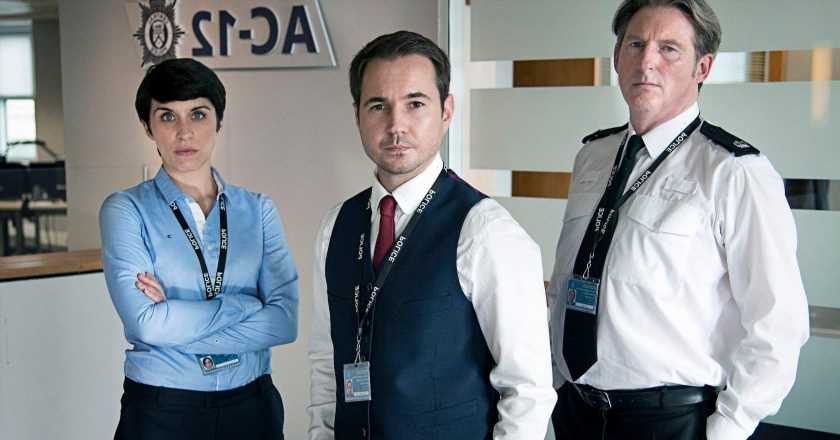 “We’ve got more villains in our game than you’ve got in yours,” warns a senior Met police detective on secretly recorded tapes that are being aired for the first time tomorrow night in the BBC Two documentary Bent Coppers: Crossing the Line of Duty.

Hailed as the real life story that inspired Jed Mercurio’s hit police drama, Line of Duty, the three-part series explores corruption within the Metropolitan Police force in the 60s and 70s, prompting the formation of its first anti-corruption unit, A10.

Parallels with the fictional AC-12 team are obvious, but the true story really is as wild as  the show.

Bent Coppers: Crossing the Line of Duty airs on BBC Two on April 14.

Episode one, “A Firm in a Firm” introduces the sinister truths of the secret network of corrupt London police officers that “went all the way to the top,” and the band of honest cops that were committed to “taking on the rot.”

From detectives staging meets with known criminals, to advising them not to store their stolen goods at home and just “get a little knock up garage somewhere,” the revelations of the documentary are sure to be astonishing, particularly for fans of the show.

It features all the tension, intrigue, deceit and double-crossing that makes us love Line of Duty so much.

However, this is the furthest thing from a whodunnit that will leave us reeling for hours and swapping endless theories.

Unlike the mystery business of ‘H’ – the corrupt officer whose identity remains a mystery – the documentary asserts that the force “knew who the crooked coppers were.”

The brazenness of the corrupt cops is almost unbelievable. In one secret recording, an officer brags “if you get nicked in London, I can get on the blower to someone who knows someone and we can get something done.”

“We didn’t need gangsters, we had policeman,” an officer states in another unearthed interview. In a system where if an officer didn’t make enough arrests they wouldn’t get promoted, Black and working class people were “easy pickings” and were often targeted for forced confessions.

Recalling his wrongful arrest by a dodgy officer, an emotional interviewee shares how his parents disowned him after he received an eight month prison sentence.“I can’t tell you how much damage that has done to me,” he tells the camera.

Bent Coppers: Crossing the Line of Duty promises some uncomfortable truths about policing, alongside emotional twists, turns and truths waiting to be revealed.

If it’s anywhere near as captivating as it’s fictional counterpart, we can’t wait to tune in.

Watch Bent Coppers: Crossing the Line of Duty on BBC Two on April 14.