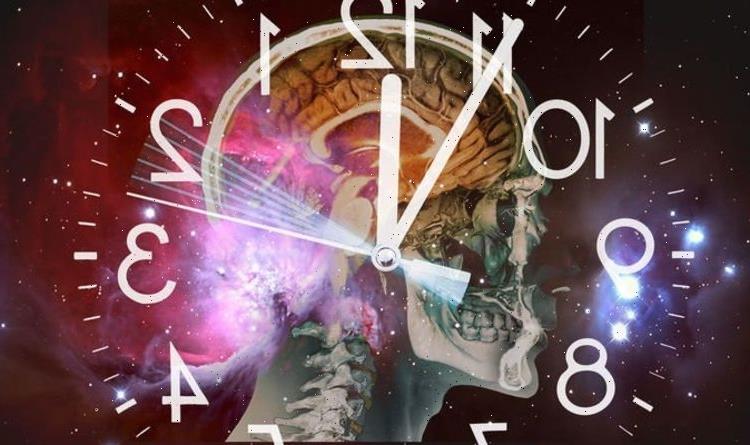 Physicist Max Tegmark claims flow of time is a illusion

The concept of time is simply an illusion made up of human memories, everything that has ever been and ever will be is happening right now. That is the theory according to a group of esteemed scientists who aim to solve one of the universe’s mysteries.

Most people do not even consider the concept of time but there is nothing in the laws of physics to state that it should move in the forward direction that we know.

The laws of physics are symmetric, ultimately meaning time could have easily moved in a backward direction as it does forward.

Indeed some adherents to the “Big Crunch” theory say time will run backwards when the universe stops expanding and starts contracting back in on itself.

This conundrum as to why we interpret time in a forward motion has led scientists to question why. 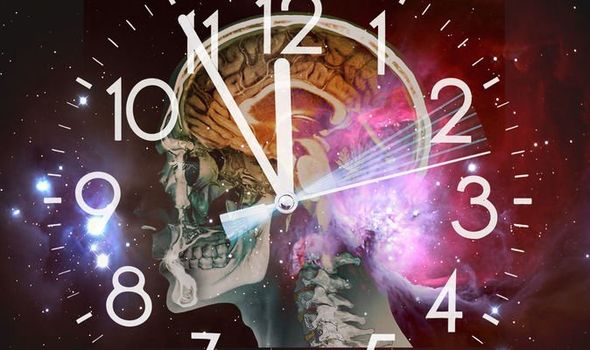 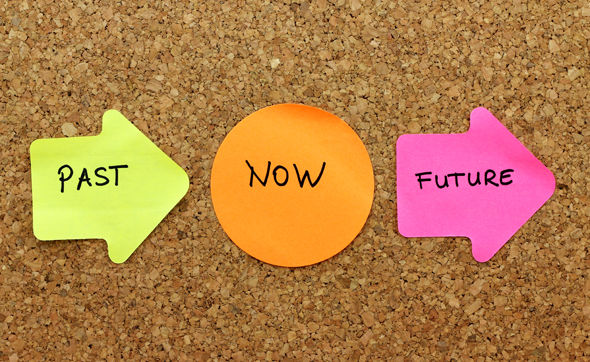 Inevitably, some have concluded that time is simply a human construct.

They argue that there is a ‘block universe where time and space are connected, otherwise known as spacetime.

The theory, which is backed up by Albert Einstein’s theory of relativity, states space and time are part of a four-dimensional structure where everything thing that has happened has its own coordinates in spacetime.

This would allow everything to be ‘real’ in the sense that the past, and even the future, are still there in spacetime – making everything equally important as the present. 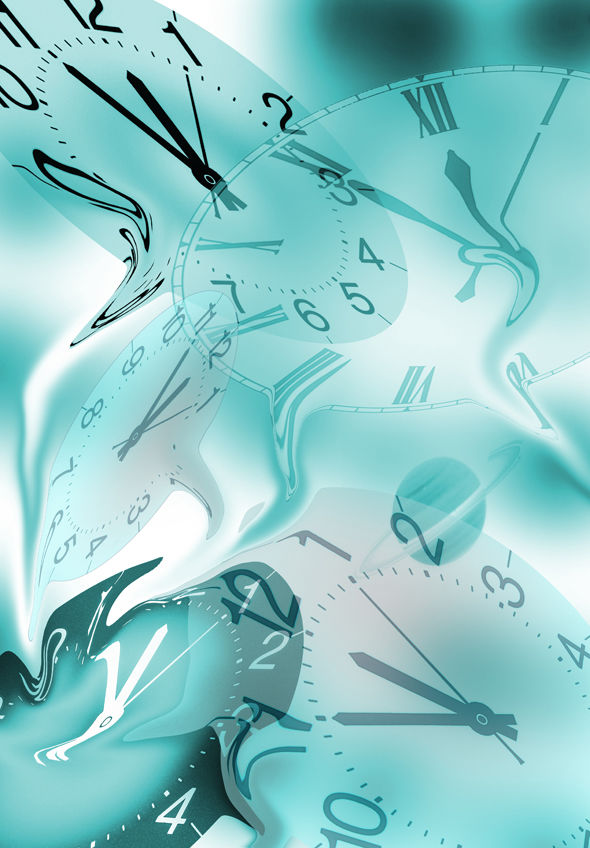 Massachusetts Institute of Technology physicist Max Tegmark, told space.com: “We can portray our reality as either a three-dimensional place where stuff happens over time, or as a four-dimensional place where nothing happens [‘block universe’] — and if it really is the second picture, then change really is an illusion, because there’s nothing that’s changing; it’s all just there — past, present, future.

“We have the illusion, at any given moment, that the past already happened and the future doesn’t yet exist, and that things are changing.

“But all I’m ever aware of is my brain state right now. The only reason I feel like I have a past is that my brain contains memories.” 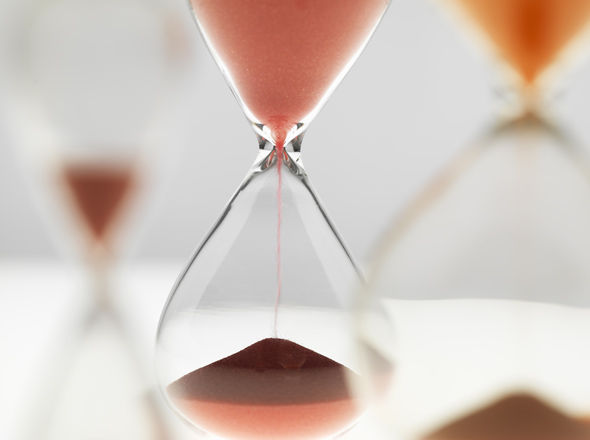 Julian Barbour, a British physicist who has authored several books on the subject of time, describes everything as a series of “nows”.

Dr Barbour told physicist and author Adam Frank in the book ‘About Time: Cosmology and Culture at the Twilight of the Big Bang’: “As we live, we seem to move through a succession of Nows, and the question is, what are they?”

He explains, adding to the spacetime theory where everything has its own place: “You can think of it as a landscape or country. Each point in this country is a Now and I call the country Platonia, because it is timeless and created by perfect mathematical rules.”

He adds that what we perceive as the past is simply an illusion formed in our brain.

Dr Barbour: “The only evidence you have of last week is your memory. But memory comes from a stable structure of neurons in your brain now.

“The only evidence we have of the Earth’s past is rocks and fossils. But these are just stable structures in the form of an arrangement of minerals we examine in the present.

“The point is, all we have are these records and you only have them in this Now.”