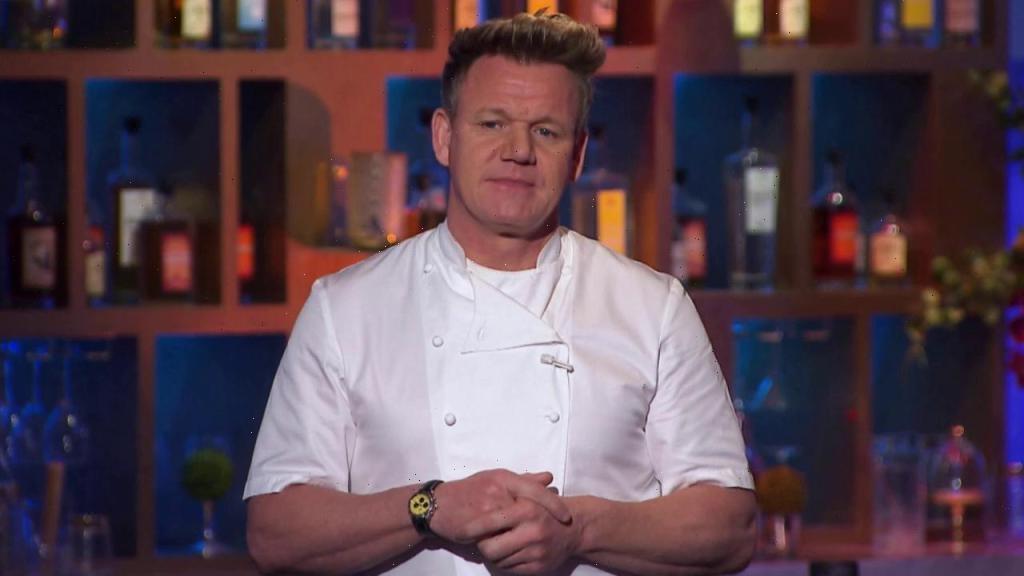 EXCLUSIVE: Tinopolis has attempted to make peace with furious former producers, left out of pocket to the tune of £50 million ($70M) as a result of a complex and controversial financial restructuring at the Hell’s Kitchen production empire.

The UK studio has offered around 15 disgruntled producers shares in its new trading company and a small amount of cash under a deal to acquire part of a subsidiary it liquidated, citing financial difficulties relating to the coronavirus pandemic.

Tinopolis management voted in March to liquidate DMWSL 584, which held around £50M in loan notes owed to producers who were once part of the group. These loan notes were essentially IOUs promised to producers, such as Magical Elves founders Dan Cutforth and Jane Lipsitz, at the point they sold their company to Tinopolis.

Deadline understands that creditors were offered 5% equity in the newly-minted Tinopolis Group Limited. Furthermore, all loan note holders, including Tinopolis Group management, will receive a share of the £650,000 once Buchler Phillips has taken its fee, which could be up to half the cash or more.

In short, former producers, like Cutforth and Lipsitz, who together are owed £25M by Tinopolis Group, will instead receive a check worth thousands of pounds and a small holding in Tinopolis Group Limited.

A number of those impacted said they are not satisfied with the offer and are continuing to explore legal action. One source described the offer as “paltry,” while a former producer said Tinopolis wanted to be “seen to be doing the right thing,” but that it is unlikely to be enough to ward off a potential lawsuit.

The 15 disgruntled loan note holders remain in talks with a QC about the case after receiving expressions of interest from four litigation funds interested in bankrolling their grievance. These funds would shoulder the financial risk of pursuing Tinopolis in return for a cut of what is owed to the loan note holders, should they be successful.

A Tinopolis spokesman said: “The liquidator has sold the 5% indirect holding in the Tinopolis trading group that DMWSL 584 owned to the highest bidder in an open market process. That successful bidder was Tinopolis Group Limited. The deadline was extended twice, the second deadline being Wed 5 May.

“When all the assets of 584 have been realised, the liquidator will distribute these proceeds to all loan note holders pro rata. The liquidator does not need agreement from any single creditor and is acting on behalf of all the creditors.”

Meanwhile, angry ex-producers are bringing the matter to the attention of some of Tinopolis’ biggest customers. Deadline understands that they have written to BBC director general Tim Davie among others, pointing him to Deadline’s deep dive on the situation.

The company said it was hit hard by the pandemic, however, prompting the financial restructuring. “The damage caused by Covid has been significant and a complete recovery will not be easy,” Tinopolis chair Ron Jones said last month. Tinopolis’ most recent earnings for the year to September 2019 showed revenues were up 19.3% to £272M, while pre-tax profits stood at £1.8M.