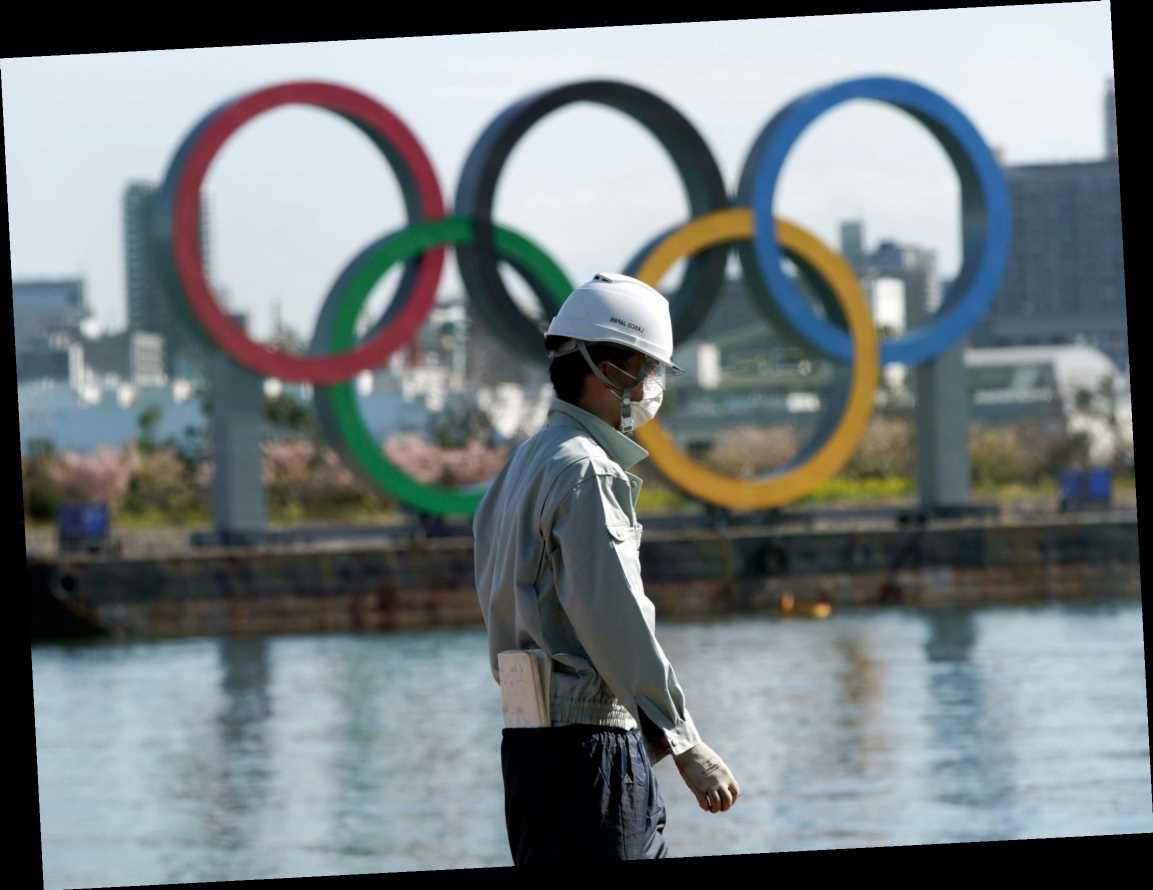 The Tokyo 2020 Games could be postponed until the end of the year due to the coronavirus outbreak, Japan’s Olympics minister Seiko Hashimoto has said.

Under the terms of Japan’s contractual agreement with the International Olympic Committee (IOC), the Games only need to be held in 2020, meaning that the provision is available to delay the tournament if the viral outbreak means it is impossible to get underway on 24 July.

“The contract calls for the games to be held within 2020. That could be interpreted as allowing a postponement,” said Ms Hashimoto in response to a question in parliament.

“We are doing all we can to ensure that the Games go ahead as planned.”

Japan have been adamant that plans for the second Tokyo Olympics are pressing ahead, though a wheelchair rugby test event scheduled for 12-15 March has today been cancelled due to the seriousness of the coronavirus outbreak.

A Tokyo 2020 statement read: “Tokyo 2020 nevertheless will carry out the wheelchair rugby test event in some form in April, after ensuring a safe and secure environment, and will consult with the International Paralympic Committee, International Wheelchair Rugby Federation, and other relevant organisations to determine the new schedule and the content of such tests by the end of March.

“We will continue to stay in close collaboration with all relevant organisations as we prepare to deliver a safe and secure Tokyo 2020 Games.”

Japan’s national broadcasters NHK reported that the number of confirmed coronavirus cases is close to surpassing 1,000, which includes 706 positive tests among passengers aboard the Diamond Prince cruise ship.

According to latest figures, Japan’s Olympic budget stands at 1.45 trillion yen (£10.5bn), having committed 120bn yen (£870m) to the newly-built Olympic Stadium and an additional 30bn (£217m) yen towards the Paralympics, which follows the Olympic Games at the end of August.

The response to Coronavirus in Daegu South Korea 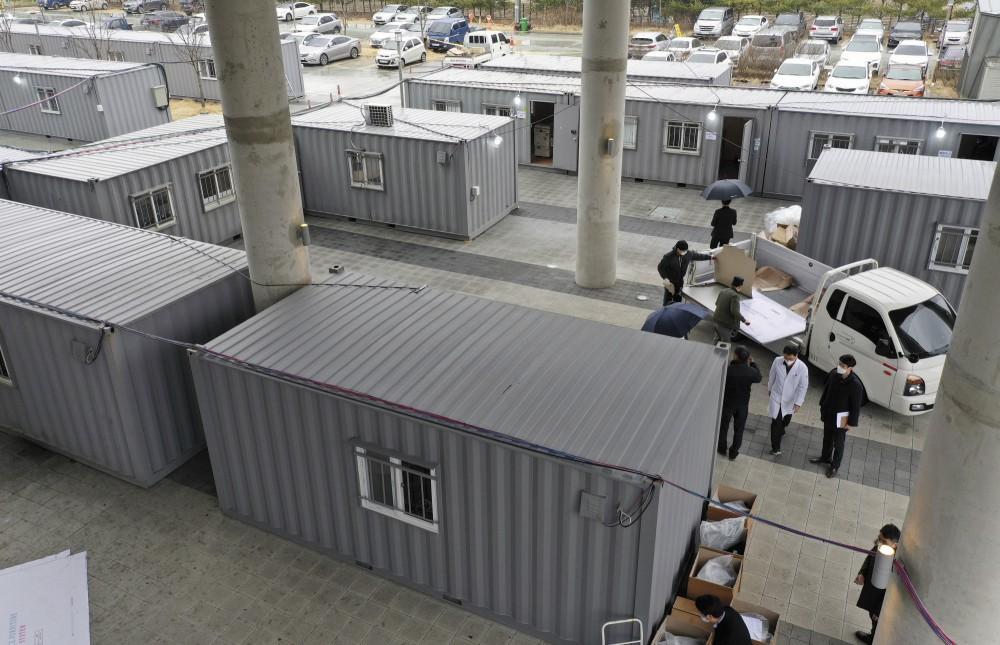 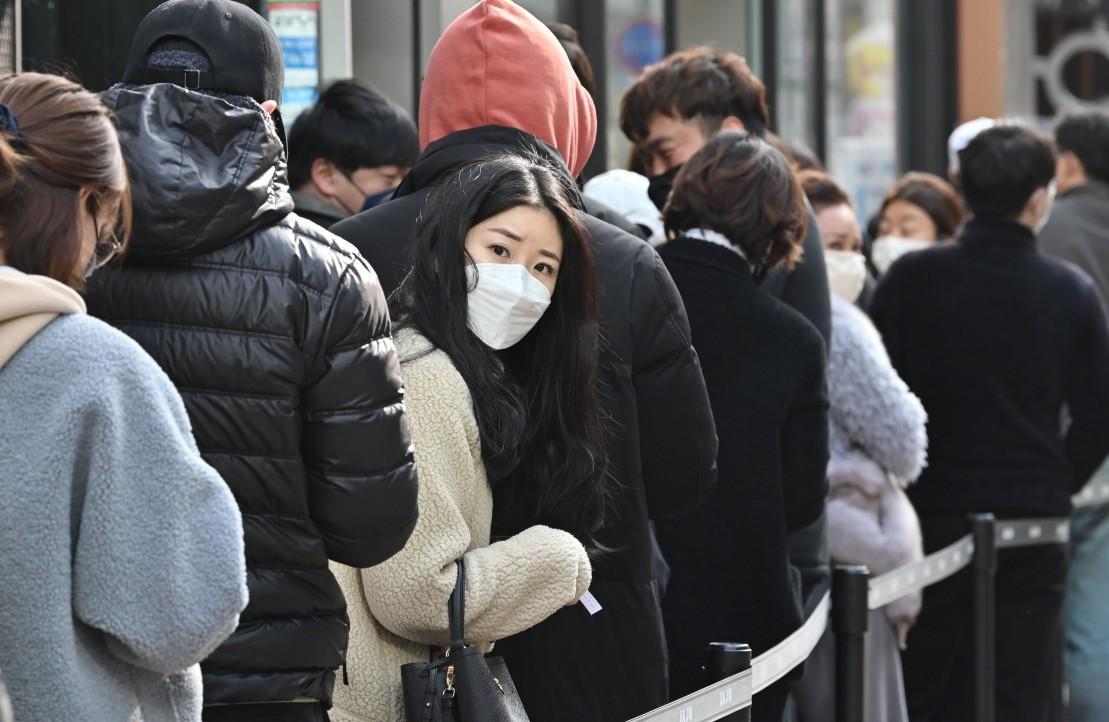 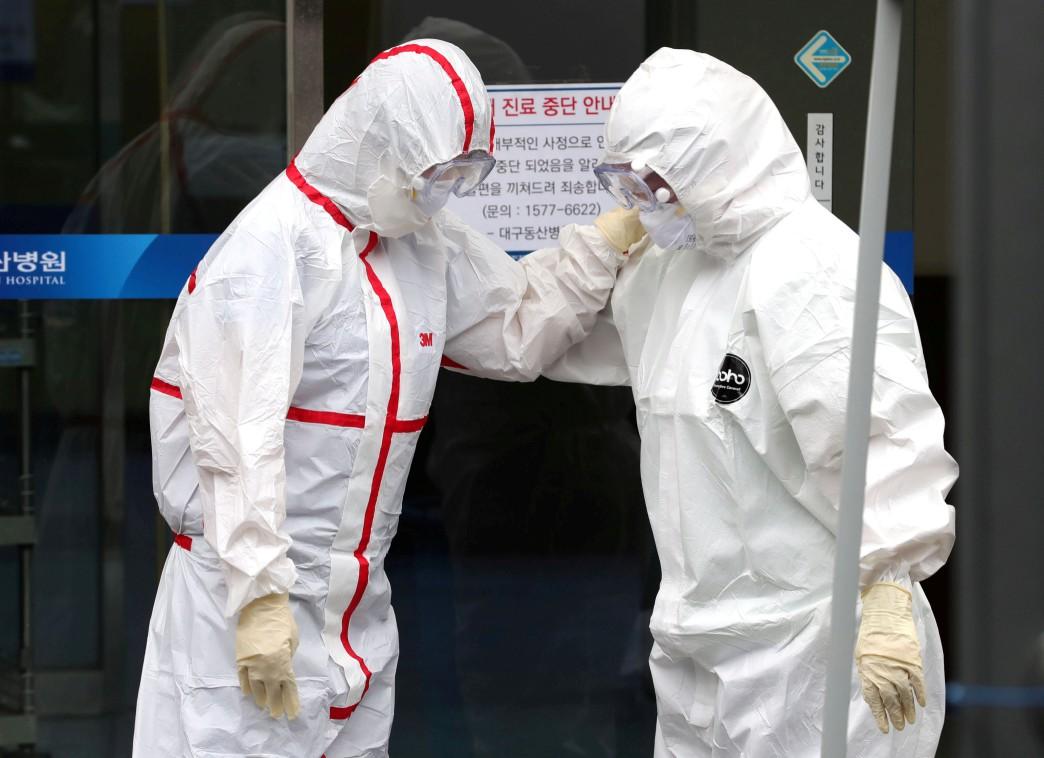 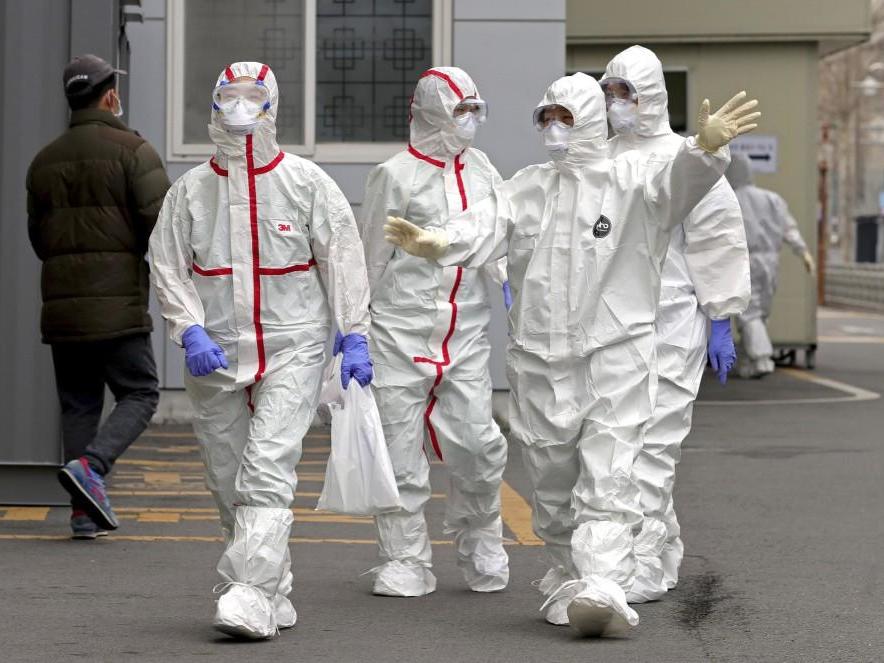 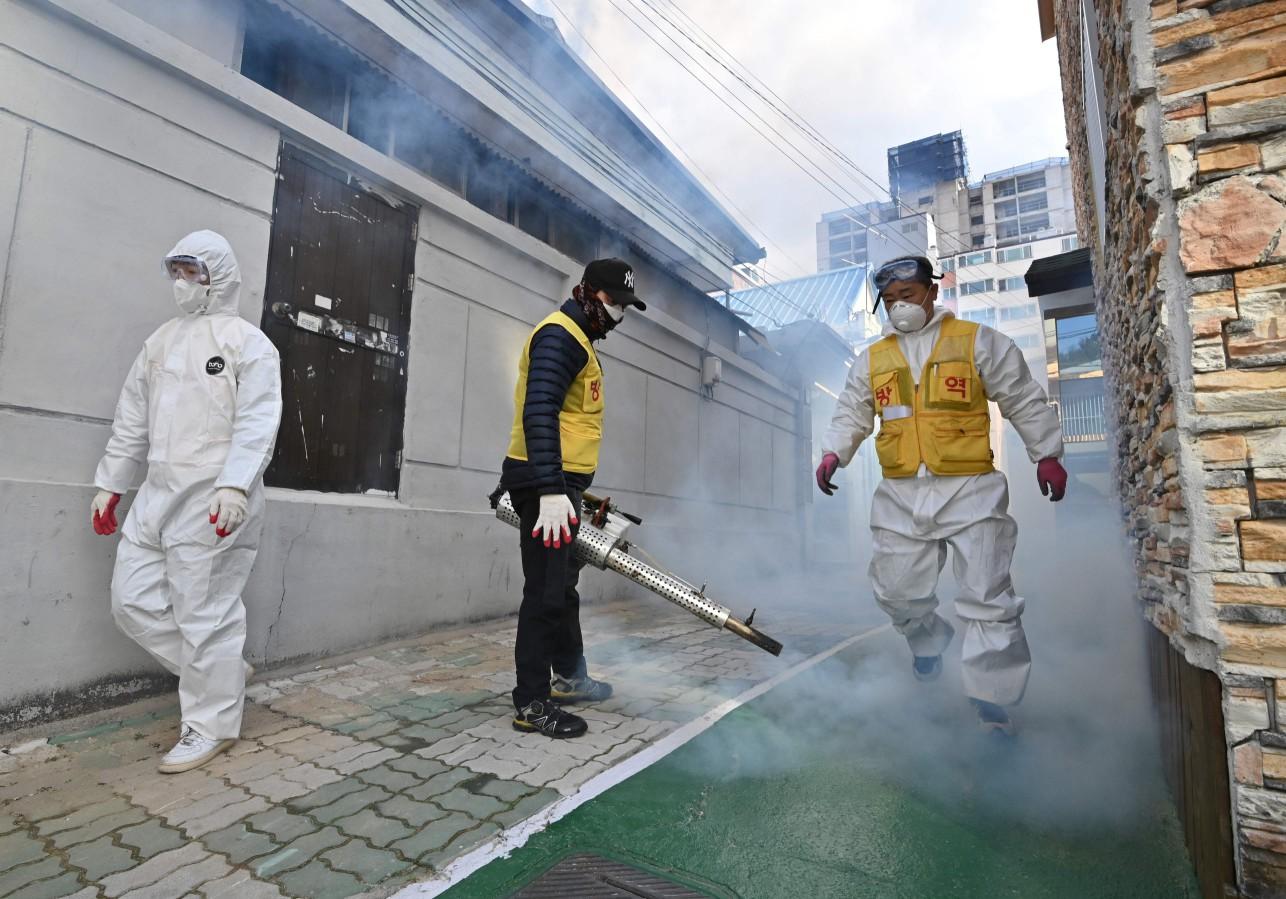 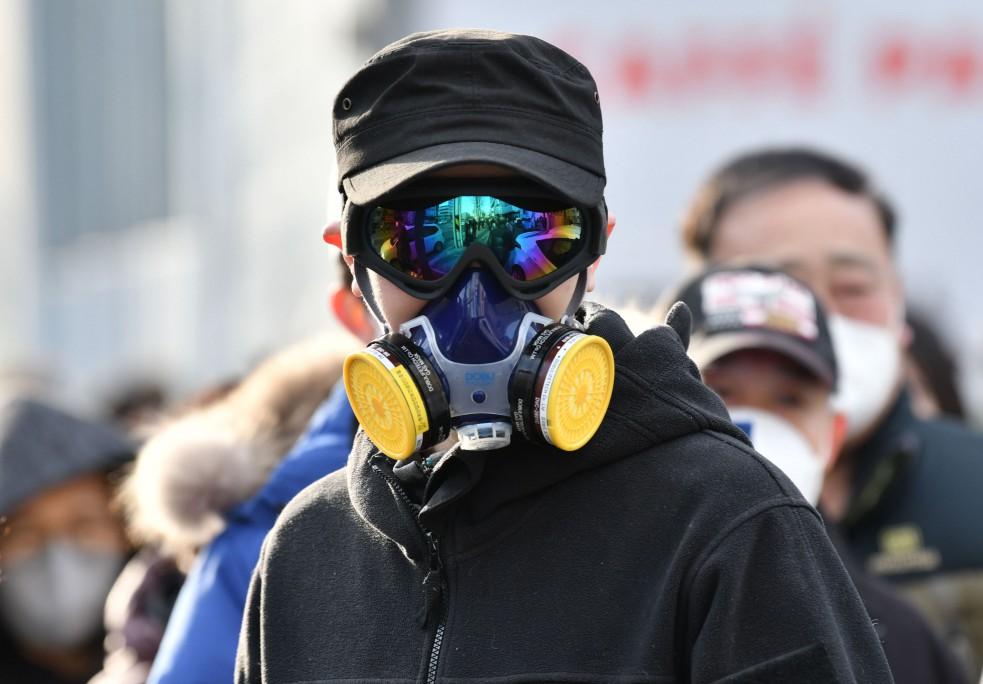 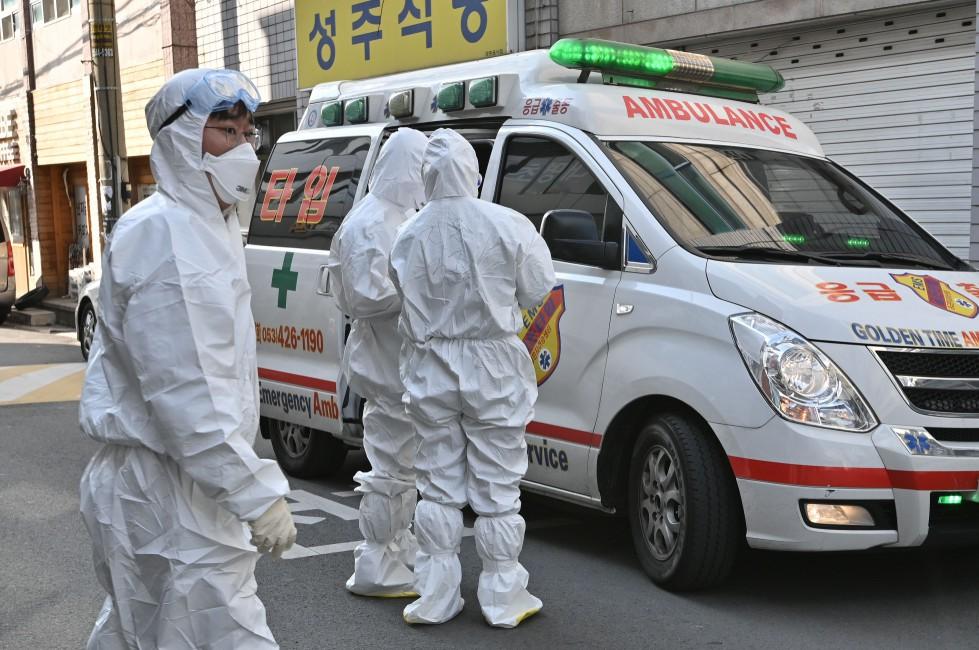 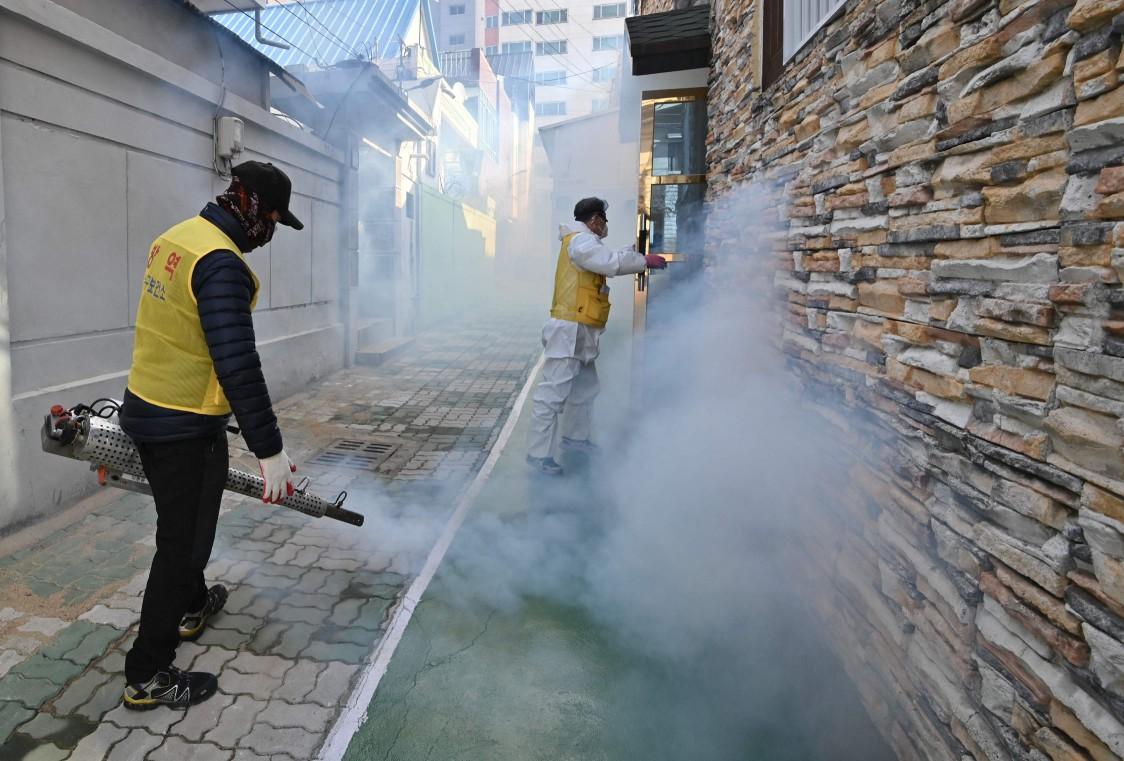 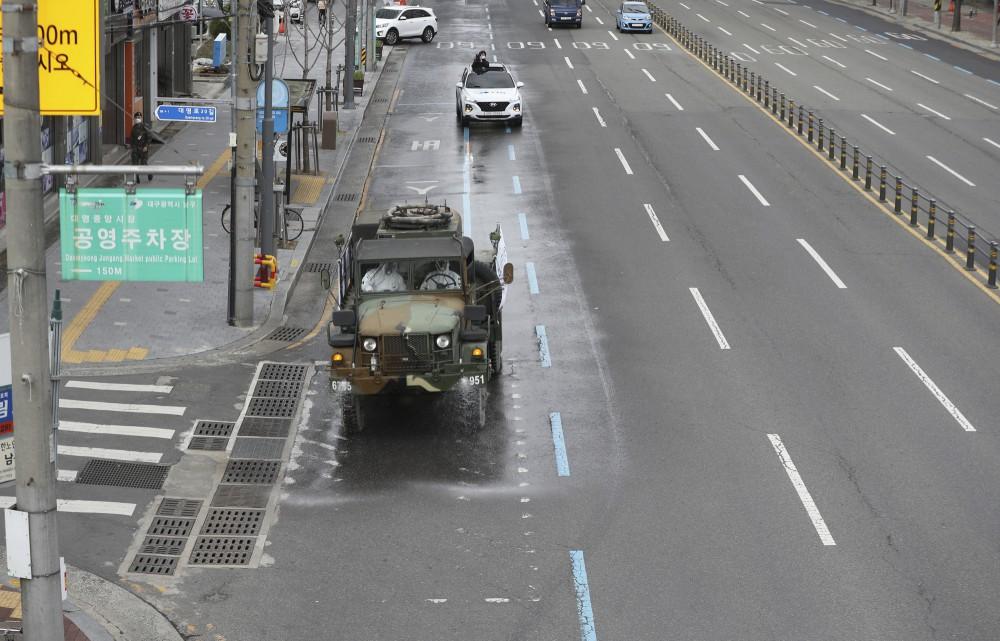 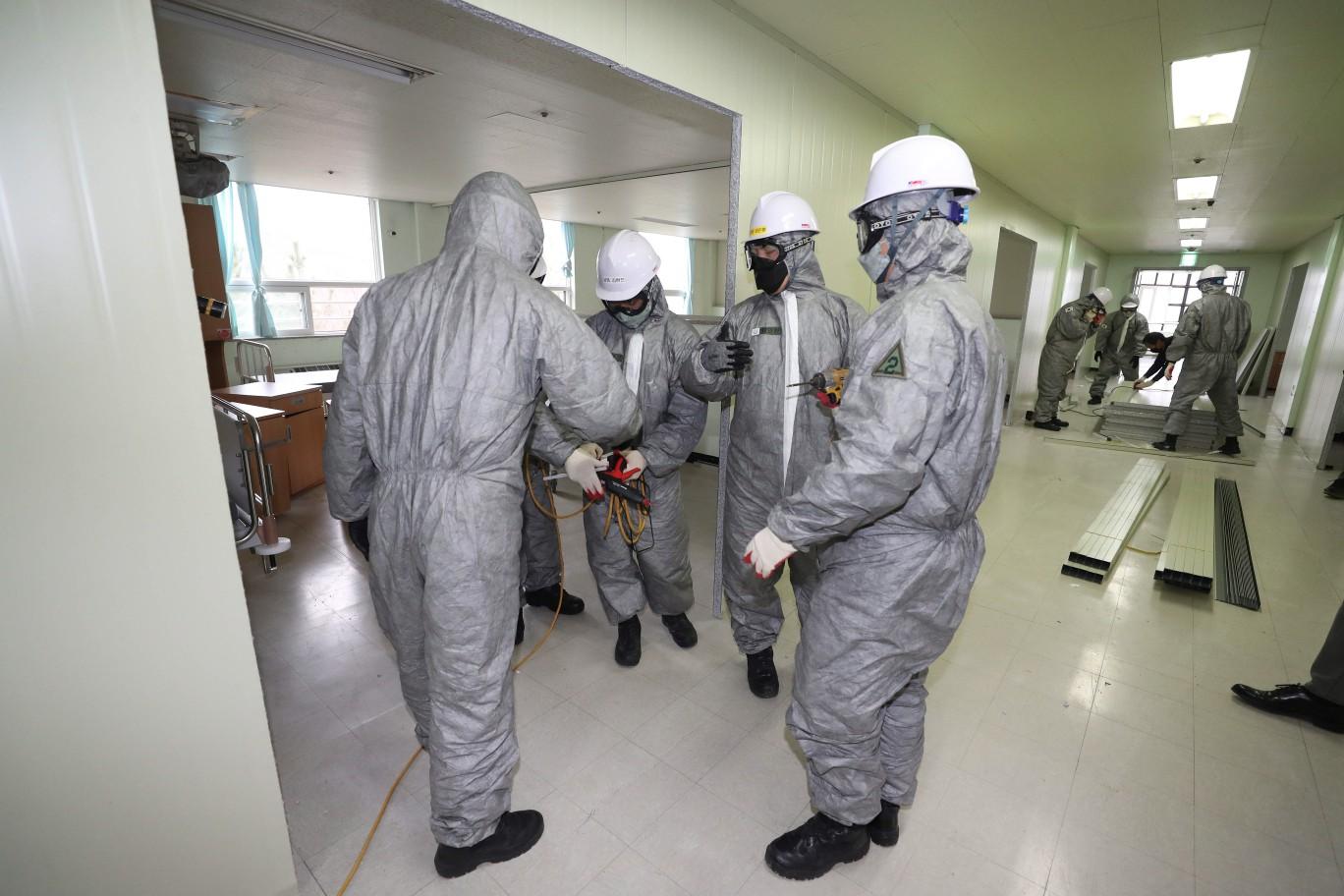 Any delay to the Games would come at a great cost to Japan, and the IOC have been undeterred in their view that the Tokyo Olympics must go ahead as scheduled, or be cancelled due to the difficulty in rearranging numerous sporting events.

Having expressed his opinion that the IOC had a three-month window to decide on whether the Games go ahead, former IOC vice-president and World Anti-Doping Chief Dick Pound admitted that the fate of the Olympics may lay outside of the governing body’s hands.

“We’re pretty good at dealing with sport problems, but a pandemic is beyond our pay grade,” he told BBC Radio 5 live.

“It will depend on the WHO to make a call with respect to international travel and the places that should be avoided. It may come down to a government intervention in Japan, or other governments saying ‘we don’t want our citizens travelling there’.

“We have to think of alternatives,” he added. “Could you still hold them this year? We would speak with the Japanese government to ask them if this ‘bubble’ can be held in place.

“Everything is on the table. You could disperse the Games, for example have some events in Canada, some in Britain, etc.”

The latest statement from the IOC added: “Tokyo 2020 will continue to collaborate with all relevant organisations which carefully monitor any incidence of infectious diseases and will review any countermeasures that may be necessary with all relevant organisations. In addition, the IOC is in contact with the World Health Organization, as well as its own medical experts.

“We have full confidence that the relevant authorities, in particular in Japan and China, will take all the necessary measures to address the situation. The rest is speculation.”