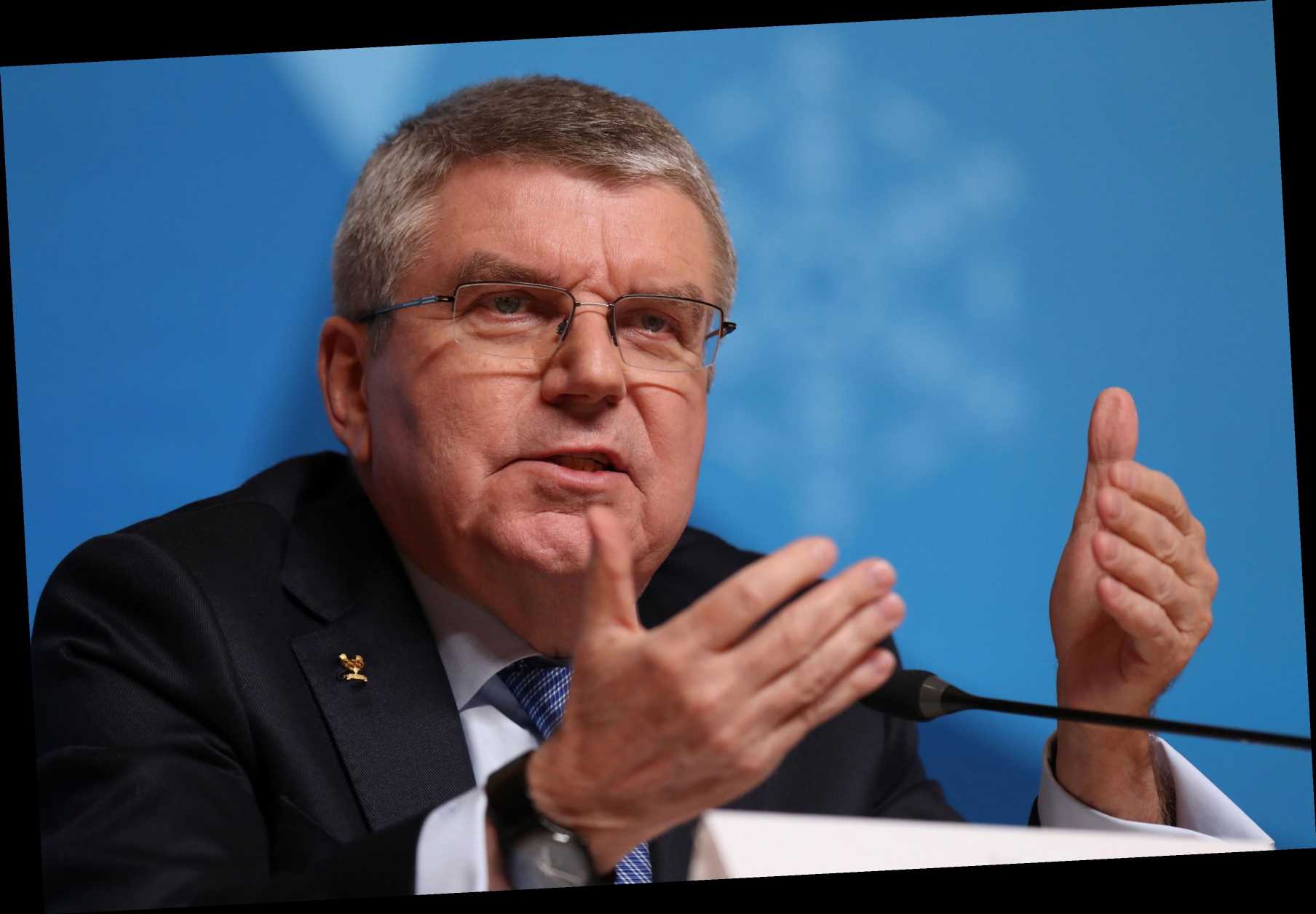 IOC President Thomas Bach has admitted for the first time he is uncertain whether fans can attend the Tokyo Olympics due to the global Covid-19 crisis. 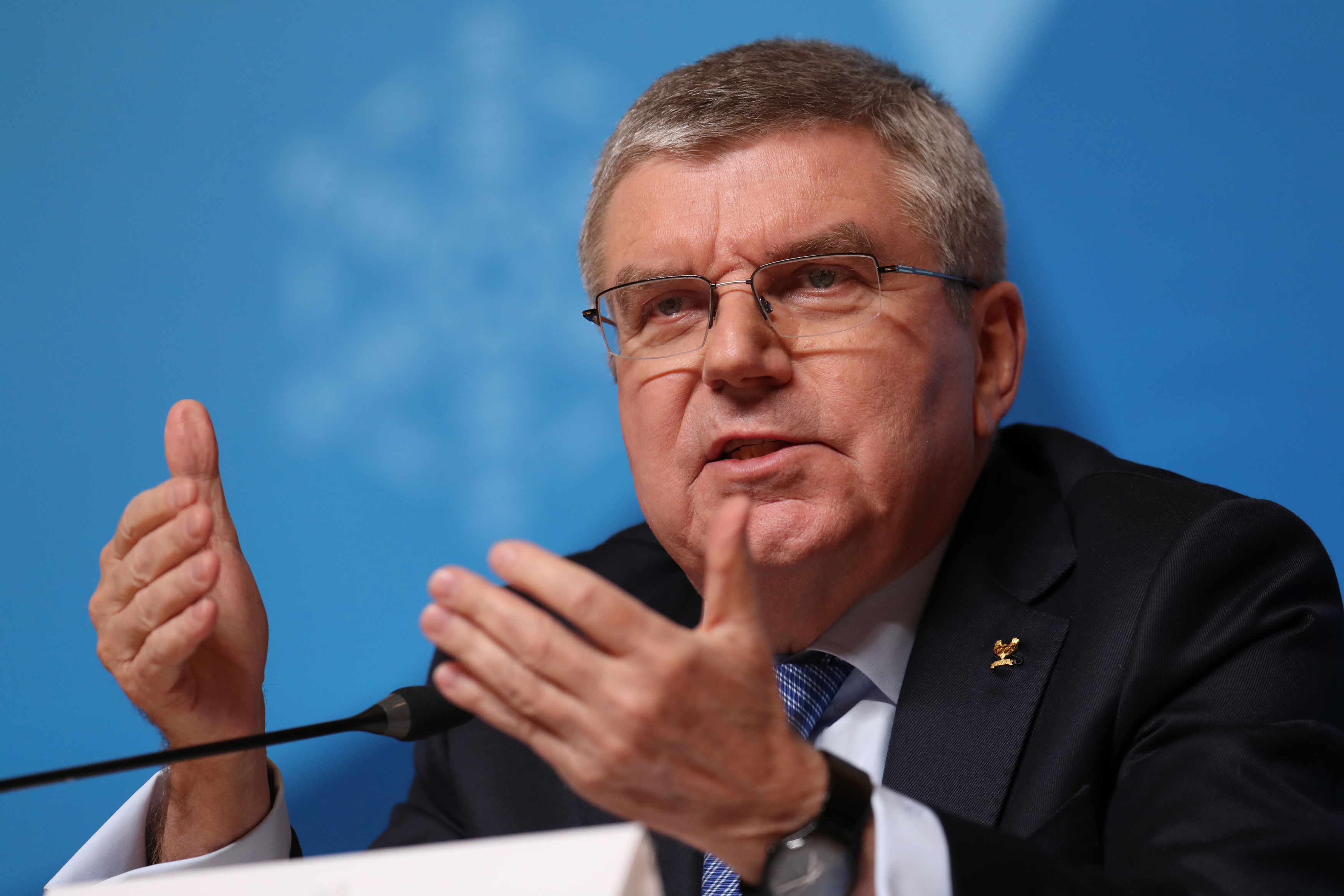 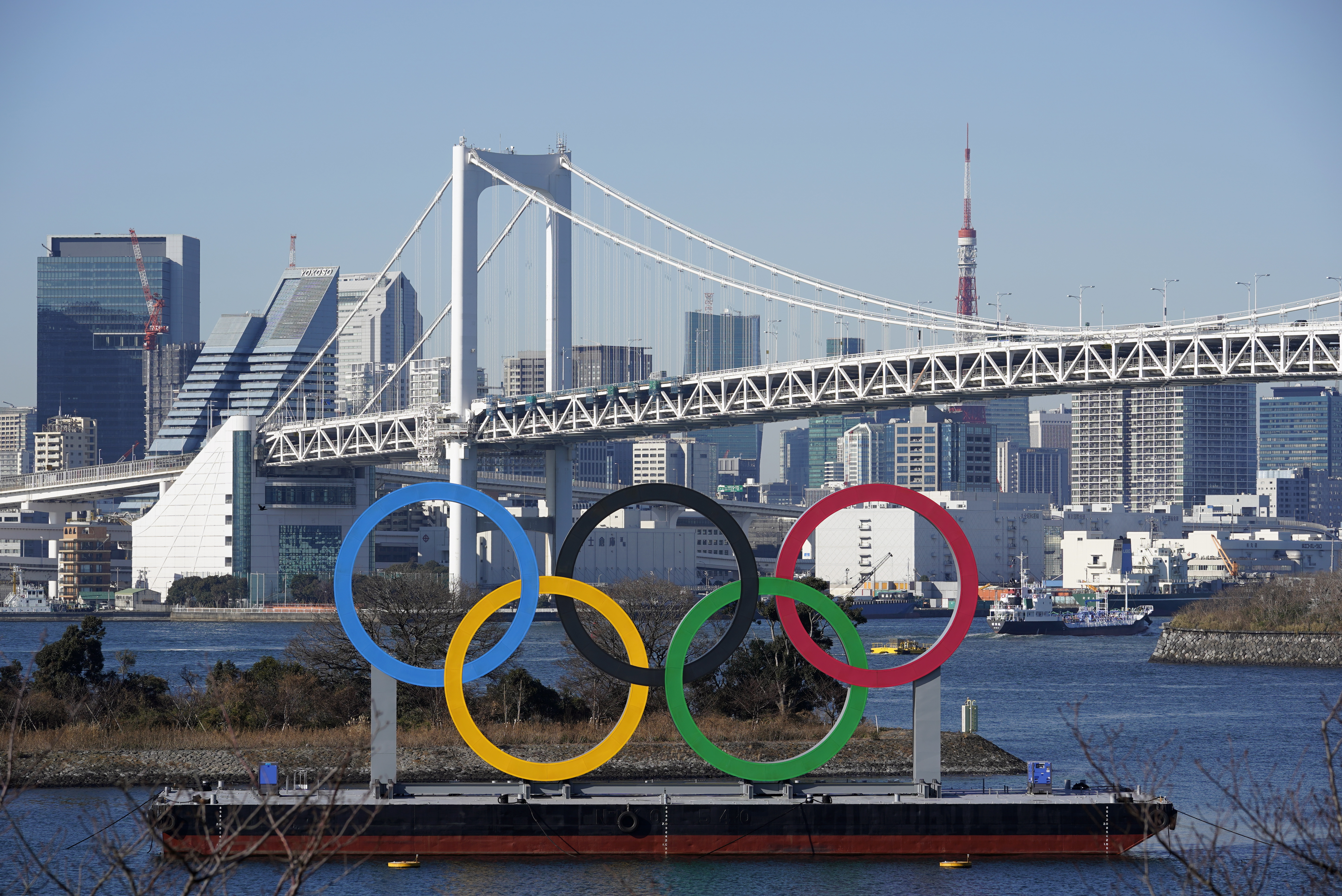 Asked if he was positive the Games would happen with spectators, the German said: “This I cannot tell you.

“Everybody would love to have full capacity stadia and the roaring crowds.

“But if that’s not possible, we will respect our principles and this is safe organisation. This is the first priority.

Bach added: "With regards to spectators, you could say at the very last moment but this is not realistic."

But it was last November, on a visit to sites in Japan, when Bach, 67, claimed he was “looking for a reasonable number of spectators” this July and August.

It would be a huge blow to the likes of sprinter Dina Asher-Smith or dive Tom Daley if there was nobody present to watch their feats at the pinnacle of their careers. 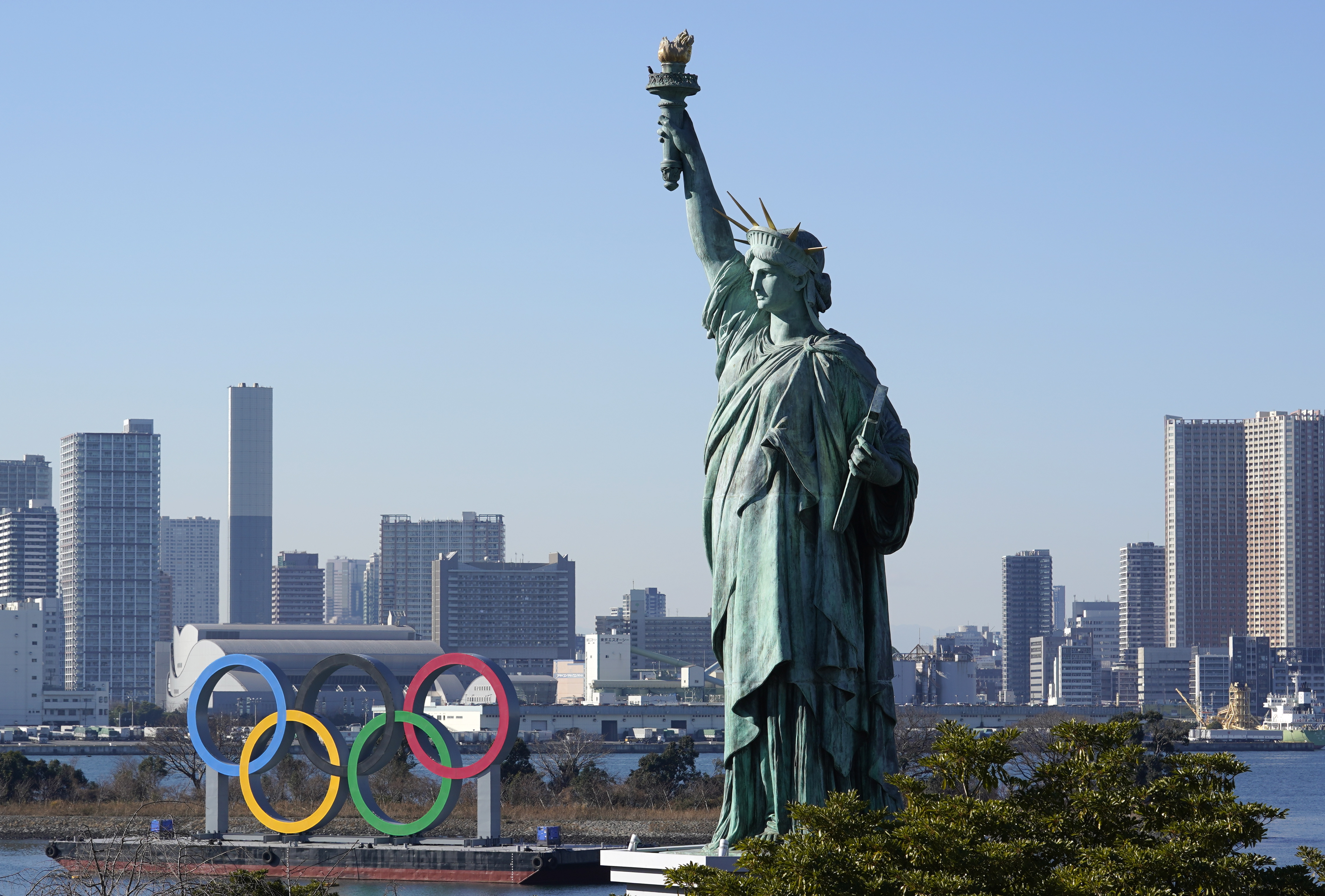 Bach denied claims that it would be “irresponsible” to host the biggest sporting event on the planet in the midst of a first global pandemic for over 100 years.

A ‘Playbook’ of countermeasures will be dished out to National Olympic Committees and athletes next week, containing info on what the Games will look like.

Individual vaccinations will be encouraged but not mandatory and Bach conceded they are “not the silver bullet”.

The 10,500 estimated athletes will be shipped into the Olympic Village on a “wave system”, meaning they can enter five days prior to competition.

But they will be expected to leave shortly after their event has finished to ease congestion.

Though there had been speculation it would be cancelled or postponed again, Bach is defiant the Games will happen this year – and on time.

He said: “We are working on how the Games will take place.

“We just have to ask for patience and understanding.

“Our task is to make the Olympic dreams of the athletes come true.

“This is why we are working day and night to organise a safe Olympic Games in Tokyo.”

A decision on controversial Rule 50, which prohibits Olympians from demonstrating or protesting, will be announced this April.

This comes in the wake of the global Black Lives Matter movement in 2020 and sportsmen and women taking the knee in solidarity.