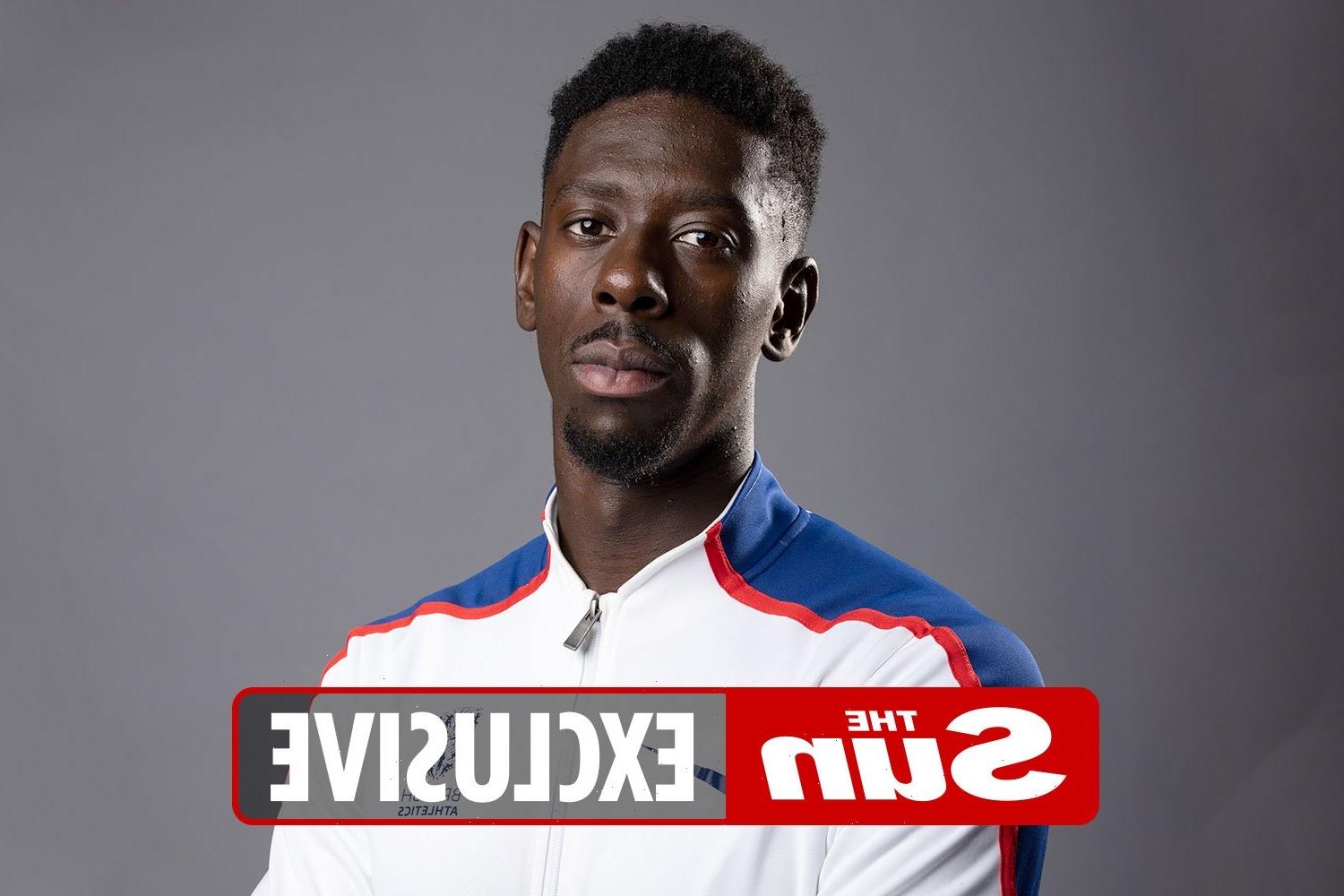 FOOD lover Reece Prescod plans to DELIVEROO gold for Team GB – despite gorging on too many cakes and desserts.

The 100m sprinter admits he got FAT before the June British trials after stuffing his face with takeaways and sweets from coffee outlets. 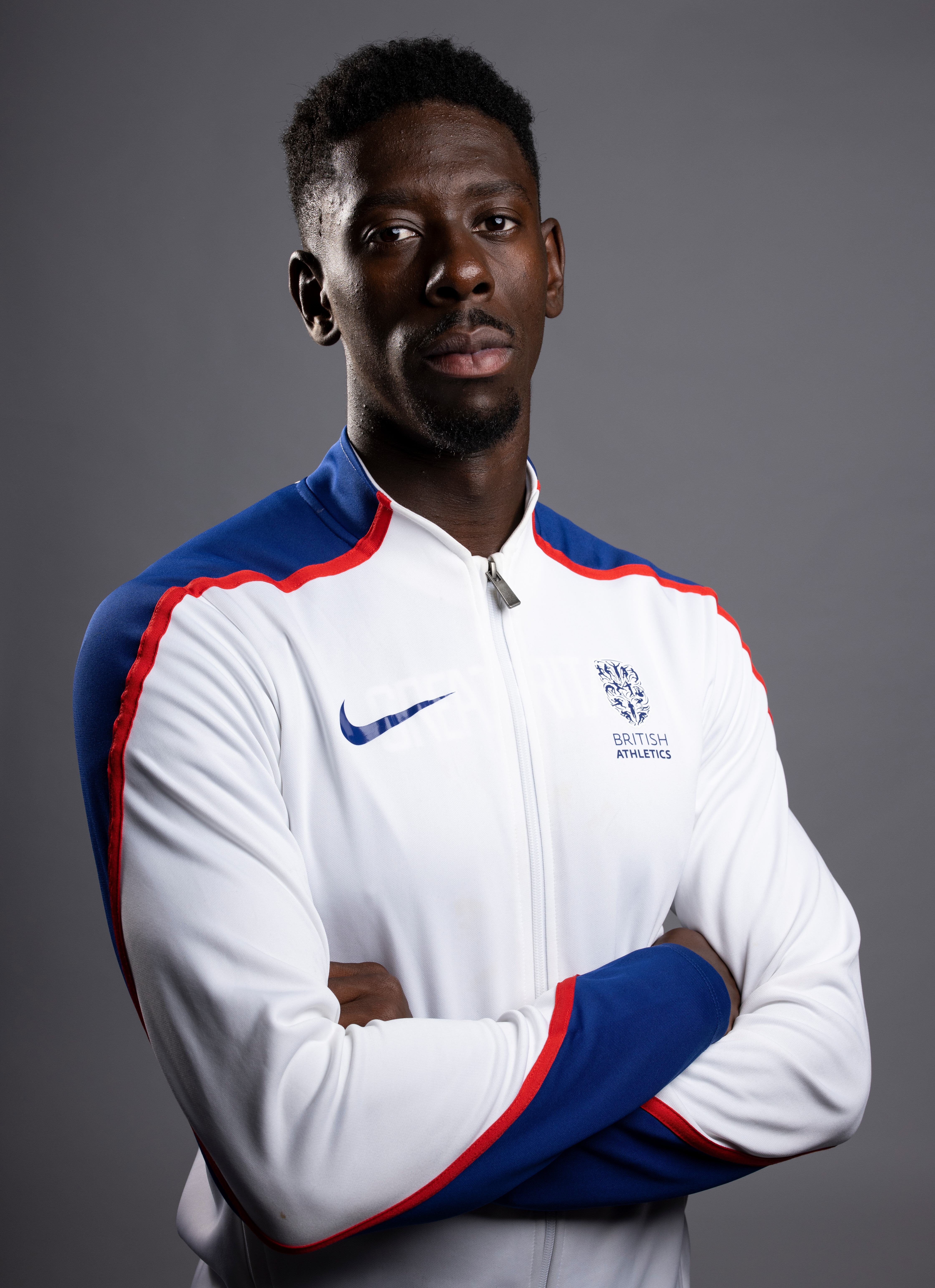 The fourth fastest man in British athletics history has since gone on a crash diet, losing FOUR kilograms in weight over the past three weeks.

But should he win an Olympic medal on August 1 – in the first final since Usain Bolt retired – then he will stuff his face in celebration.

Prescod, 25, said: “I went to the British trials and wasn’t in the best shape. I was a bit overweight and a bit rusty.

“I don’t know if it was American food or what – or if I love Deliveroo too much.

“I don’t know if I spent too much time in the gym doing rehab, smashing my upper body and eating a bit too much food. Just happy food, happy weight.

“But I gained a bit of welly. I’m 83kg right now so I’ve gone down a little bit.

“Where I live by Canary Wharf, you’ve got Joe & The Juice in the morning, Pret a Manger, then you come back for lunchtime and there’s a Nando’s or GBK.

“Then I’ll jump on Call of Duty with the boys, and we’re eating snacks. Instead of having a fruit salad, I might order from Cake and Custard Factory.

“Before you know it it’s a jam tart, a pink icing cake with some custard, and then I’ve ordered two and an Appletiser and then I go to bed.

“You’ve done that for a week and it ends up going on.

“This holding camp I need to stick to the fruit salads and the water, chicken and ease up a little bit. There will be no Cake and Custard factory.

“At dinner the other day there was carrot cake. It looked amazing to be fair.

“The coaches and staff were eating it. I was eyeing it up. I had a fruit salad instead.

“If I medal win or do well, you’ll see me at the desert bar definitely.”

Prescod, who ran 9.94seconds in Birmingham in 2018, has aspirations of one day breaking Linford Christie’s national record of 9.87sec set in Stuttgart in 1993.

It is a target that both he, CJ Ujah and Zharnel Hughes will aim for in the wide open 100m final for more than 16 years.

The Londoner moved to the United States earlier this year but lasted just ONE DAY before deciding he wanted to return home.

Prescod, who speaks as quickly as he runs, was in confessional mood when he addressed the media this week from the Yokohama holding camp.

It was not just food that was on his deadly sin list, but also an addiction to gaming, which has held him back.

Prescod said: “Me and CJ we were looking at Power of 10 last night. I think we’re capable of the record.

“Two of us need to run 9.8sec at least and get there regularly.

“Now, being back home, I’ve got no excuse. I need to knuckle down.

“I have dropped Call of Duty. I was a serious Warzone gamer. I’ve eased down on that, don’t play it as much anymore.

“I was jumping on eight-hour shifts a day at least. But I’ve taken a break.

“You think you are a gamer but you aren’t really. I’ve got a very addictive personality so once I get into something, I get into it fully.” 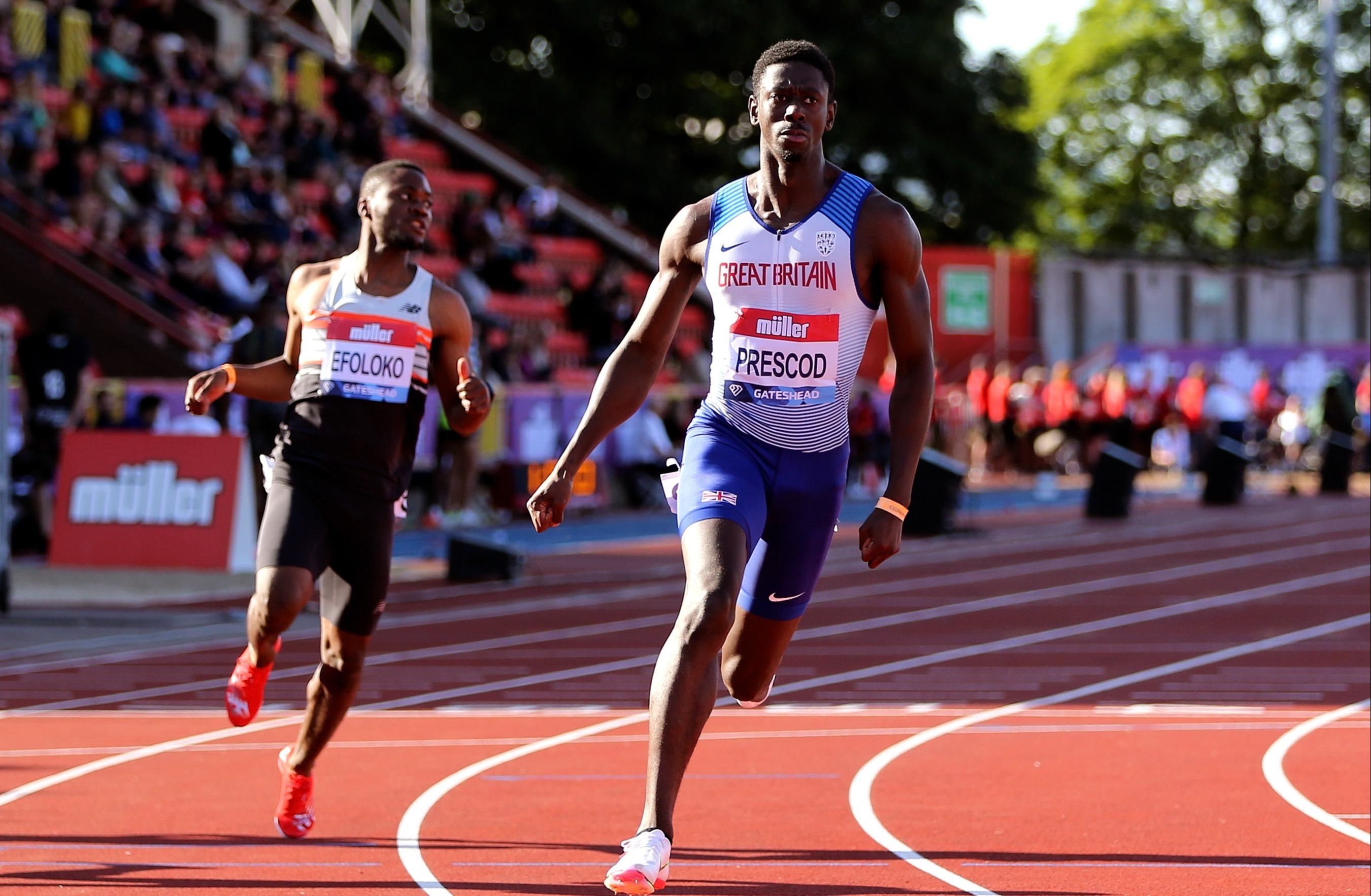