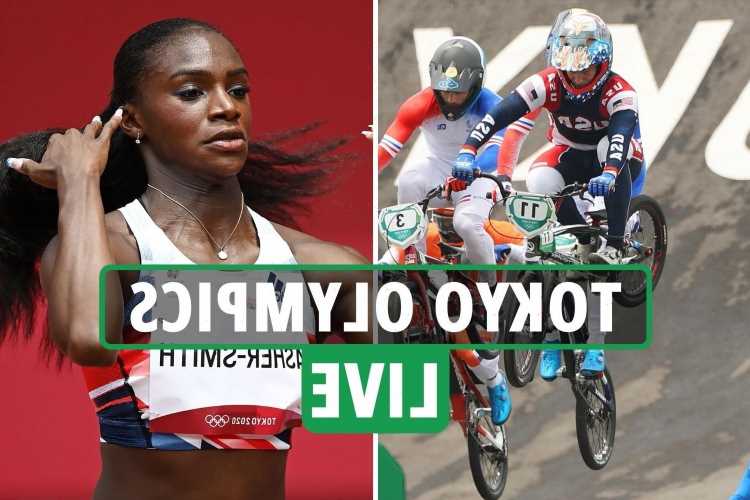 GREAT BRITAIN have added another five medals to the haul this morning on Day 7 in Tokyo, including GOLD in BMX.

Bethany Shriever won gold in the women's race while Kye Whyte took silver in the men's for a stunning double in the sport.

Earlier on, Brit swimming sensation Duncan Scott picked up his third medal of this Olympics with a painfully close silver in the men's 200m freestyle final.

While Luke Greenbank added a bronze in the 200m backstroke as Team GB got on the medal board.

And while Britain's rowers bagged a bronze in the men's eight final, this has been the first Games since 1908 that GB picked up no golds.

On the track, Dina Asher-Smith kicked off her 100m quest as she came through her heat.

BETTING SPECIAL – CLAIM £180 IN FREE BETS FOR THE OLYMPICS