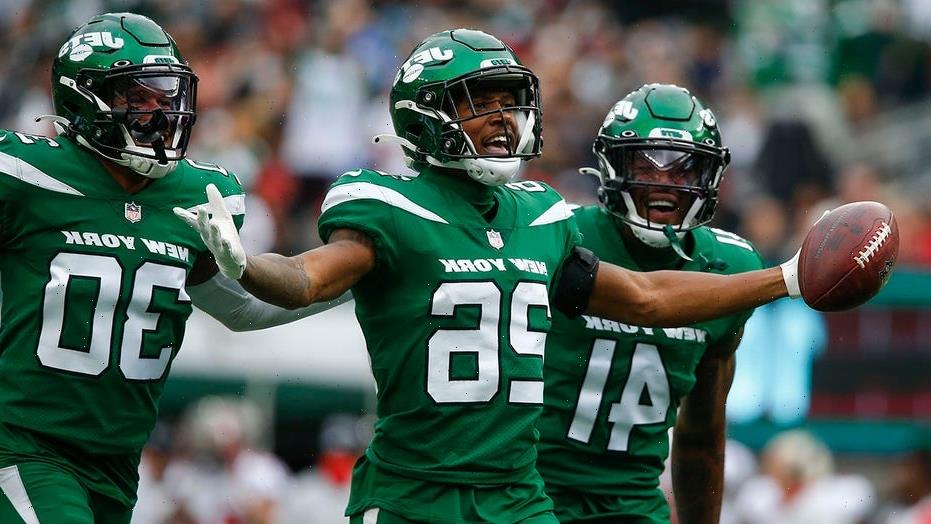 Tampa Bay Buccaneers quarterback Tom Brady completed 34 of 50 passes for 410 yards with three touchdowns in the team’s 28-24 victory over the New York Jets on Sunday afternoon.

When the Bucs were trailing 14-10 late in the second quarter, Brady threw a costly interception, which led to 3 more points for the Jets just before the half, and they built a touchdown lead over the defending Super Bowl champs. 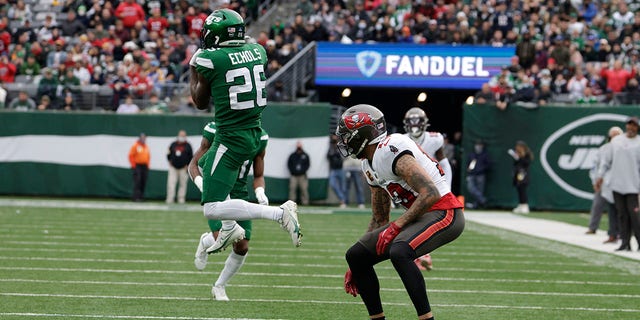 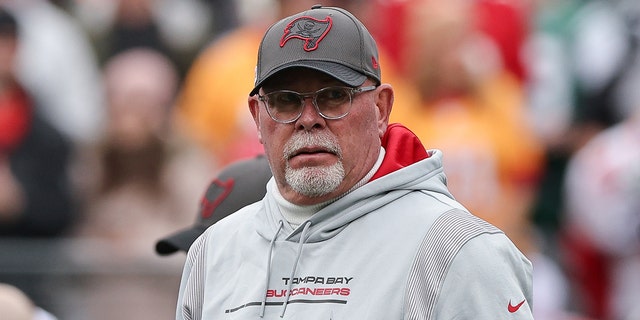 After the game, Echols approached the future Hall of Fame quarterback and asked him to sign the football. The rookie cornerback finished the game with four tackles, one pass defended, and his second career interception. 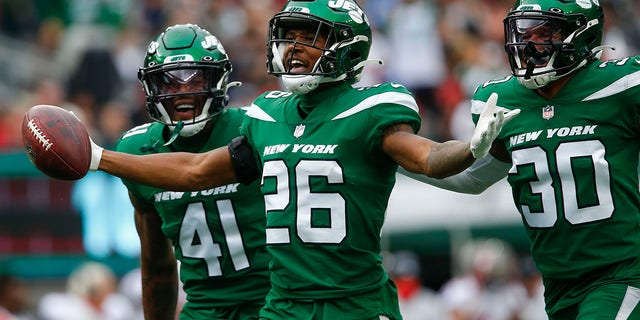 Even though Echols came up big for the Jets right before halftime, Brady led the Bucs to 18 unanswered points in the second half and Tampa Bay came away with the come-from-behind road win.

Brady led a 93-yard drive in the final minutes and connected with wide receiver Cyril Grayson for a 33-yard touchdown with 15 seconds left to win the game.