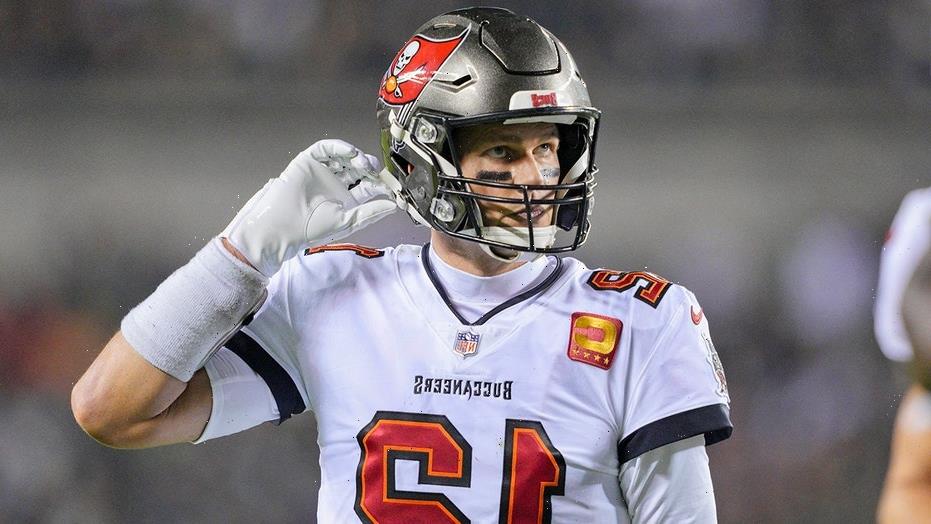 Tom Brady and the Tampa Bay Buccaneers will look to end the playoff hopes of another NFC East team for the second straight year when they played the Philadelphia Eagles on Sunday. 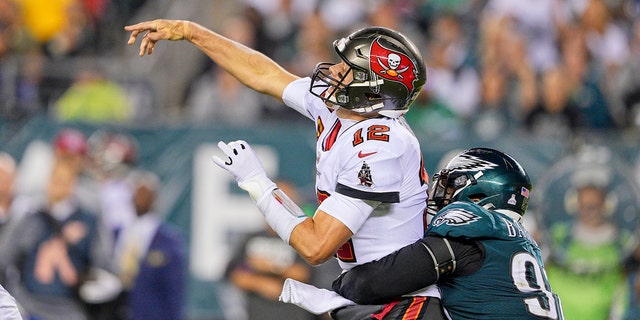 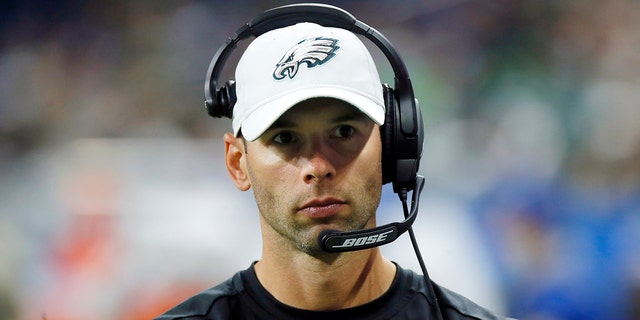 Philadelphia Eagles defensive coordinator Jonathan Gannon watches during the second half of an NFL football game against the Detroit Lions, on Oct. 31, 2021, in Detroit.
(AP Photo/Duane Burleson, File)

The Eagles are entering the game 18th in points allowed and 10th in yards allowed.

“The run game, passing game, rush and cover, cover and rush, being in the right spots, winning our leverage side a little bit more. I’ve always thought we tackled pretty well. If you look at the Tampa game, I don’t think we tackled as well as we have in some other games. Some of that was them; some was us. So, just we know to be in this game, our execution level has to be high,” Gannon said. 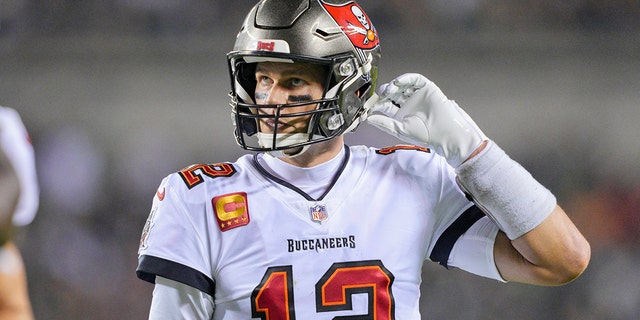 The Buccaneers and Eagles play at 1 p.m. ET on FOX.