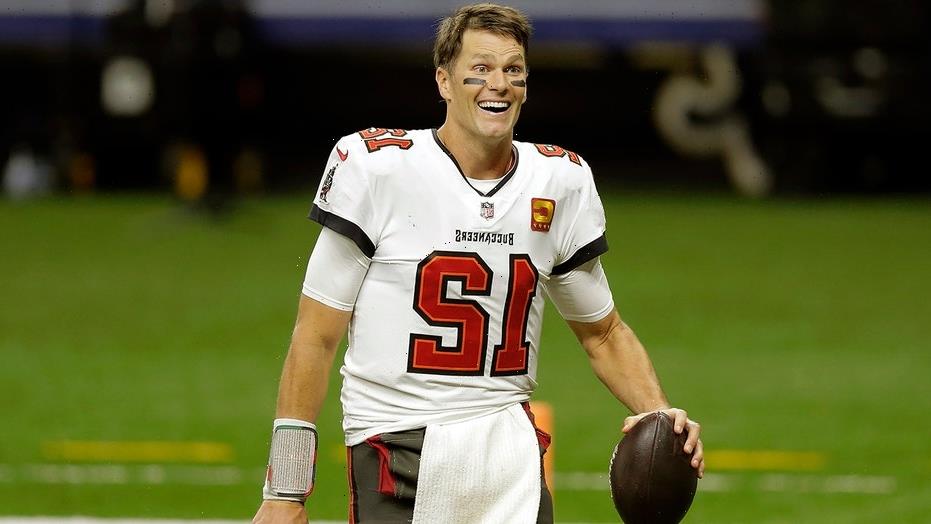 Tom Brady is hoping for at least one thing during “The Match” on Tuesday when he partners with Phil Mickelson to take on Aaron Rodgers and Bryson DeChambeau.

“I hope he starts talking trash on the practice range, because that definitely lit a fire under me,” Brady said, via Golf Digest. “Any time your golf swing gets insulted by Charles, you gotta take that to heart. I had a lot of insults, that was probably one of the worst insults I could imagine: Charles Barkley insulting my golf swing.”

“I don’t think Tom Brady could beat me in golf, I really don’t. Not right now he can’t,” Barkley said on “The Dan Patrick Show.”

Brady has been firing on all cylinders since “The Match” was announced. He’s taken shots at Rodgers’ rift with the Green Bay Packers and DeChambeau’s rivalry with Brooks Koepka.

“The Match” is set to take place at Moonlight Basin in Big Sky, Mont. Brady and Mickelson will be looking to redeem themselves after previously losing to Tiger Woods and Peyton Manning in a charity match last May. It airs at 5 p.m. ET on TNT, TBS, and TruTV.