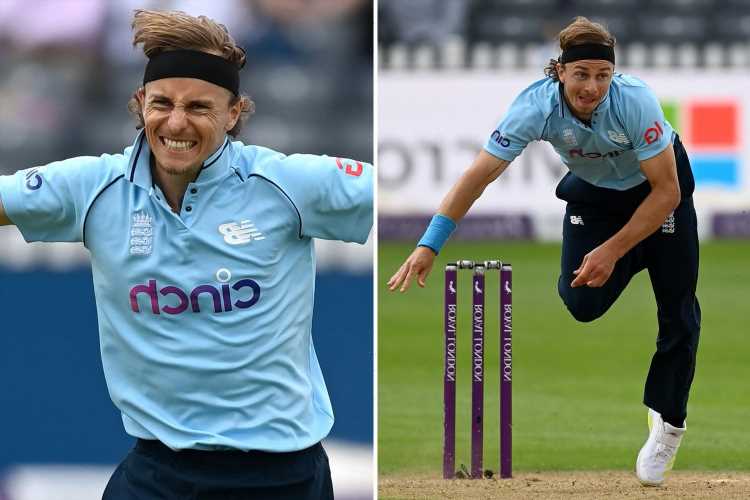 TOM CURRAN kept it in the family when he took four wickets in the final one-day international against Sri Lanka.

Just three days after brother Sam captured his first five-for, Tom finished with 4-35 in Bristol as Sri Lanka were bowled out for 166. 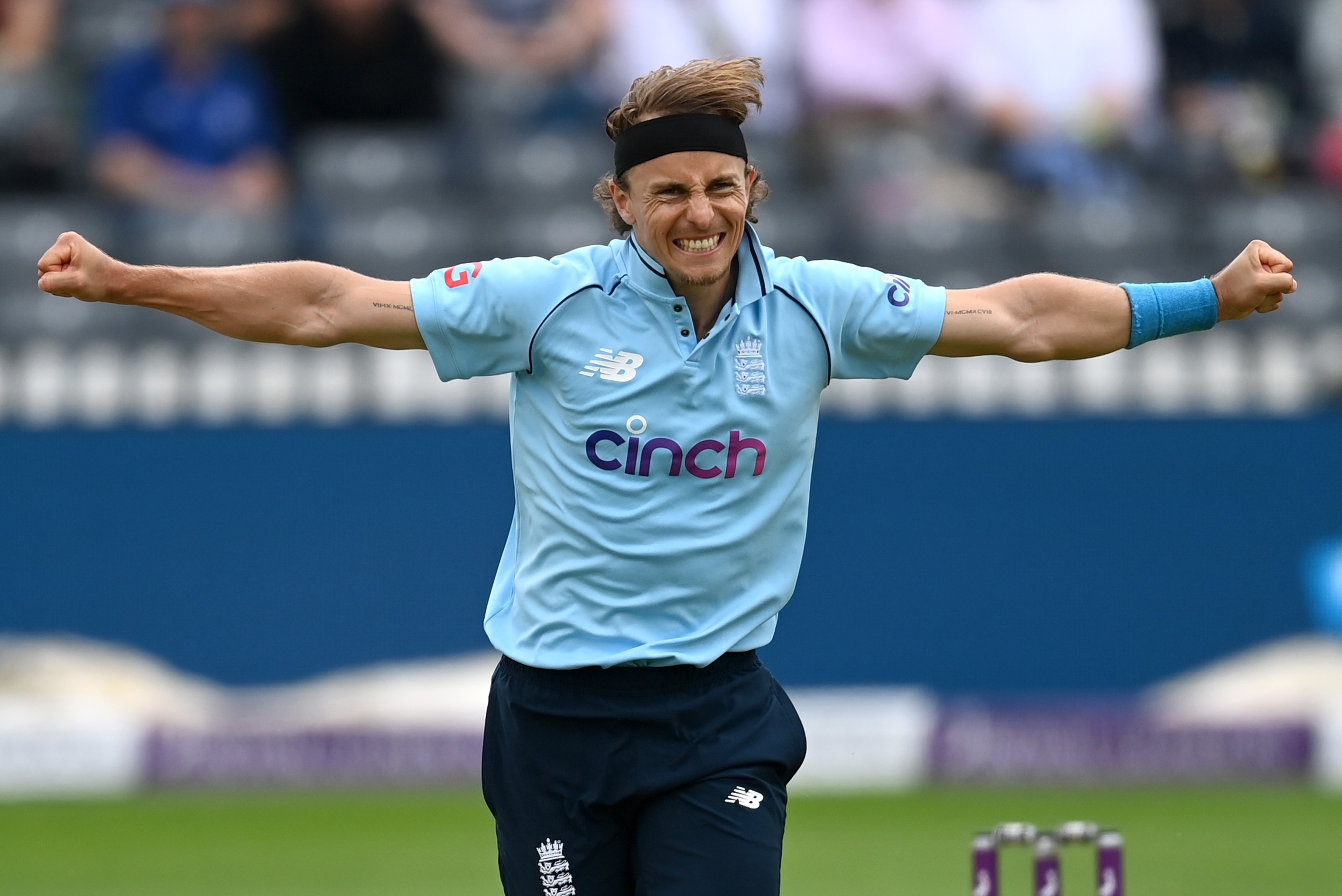 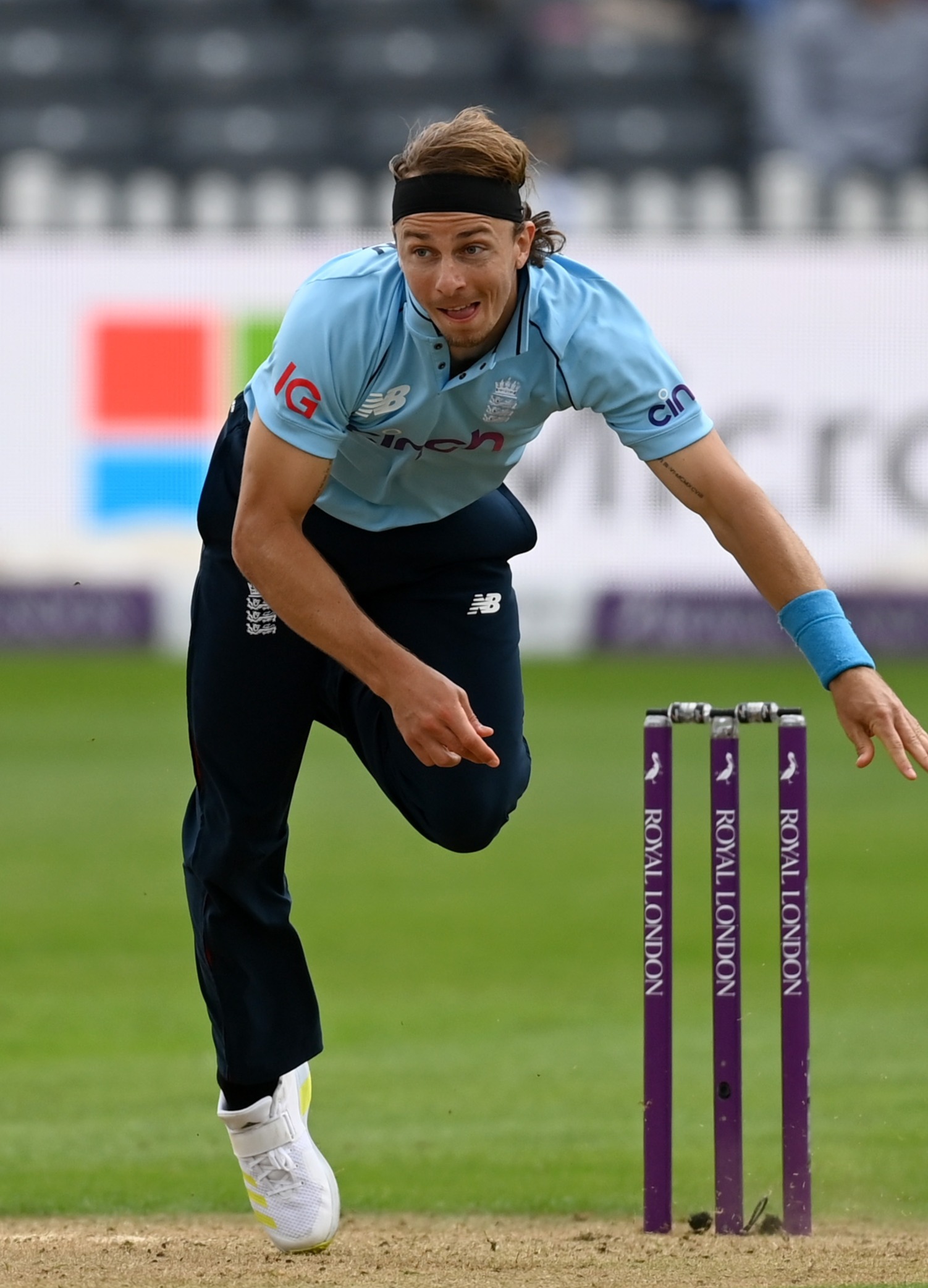 The only reason England did not complete another easy victory and a series clean sweep was that rain arrived before they could bat.

So England won five out of six white balls matches – all three Twenty20s and two 50-over games – against the hapless and hopelessly outclassed Sri Lankans.

England will expect tougher opposition when the six limited-overs matches against Pakistan start in Cardiff on Thursday.

Curran had been wicketless in nine of his last 11 one-dayers. 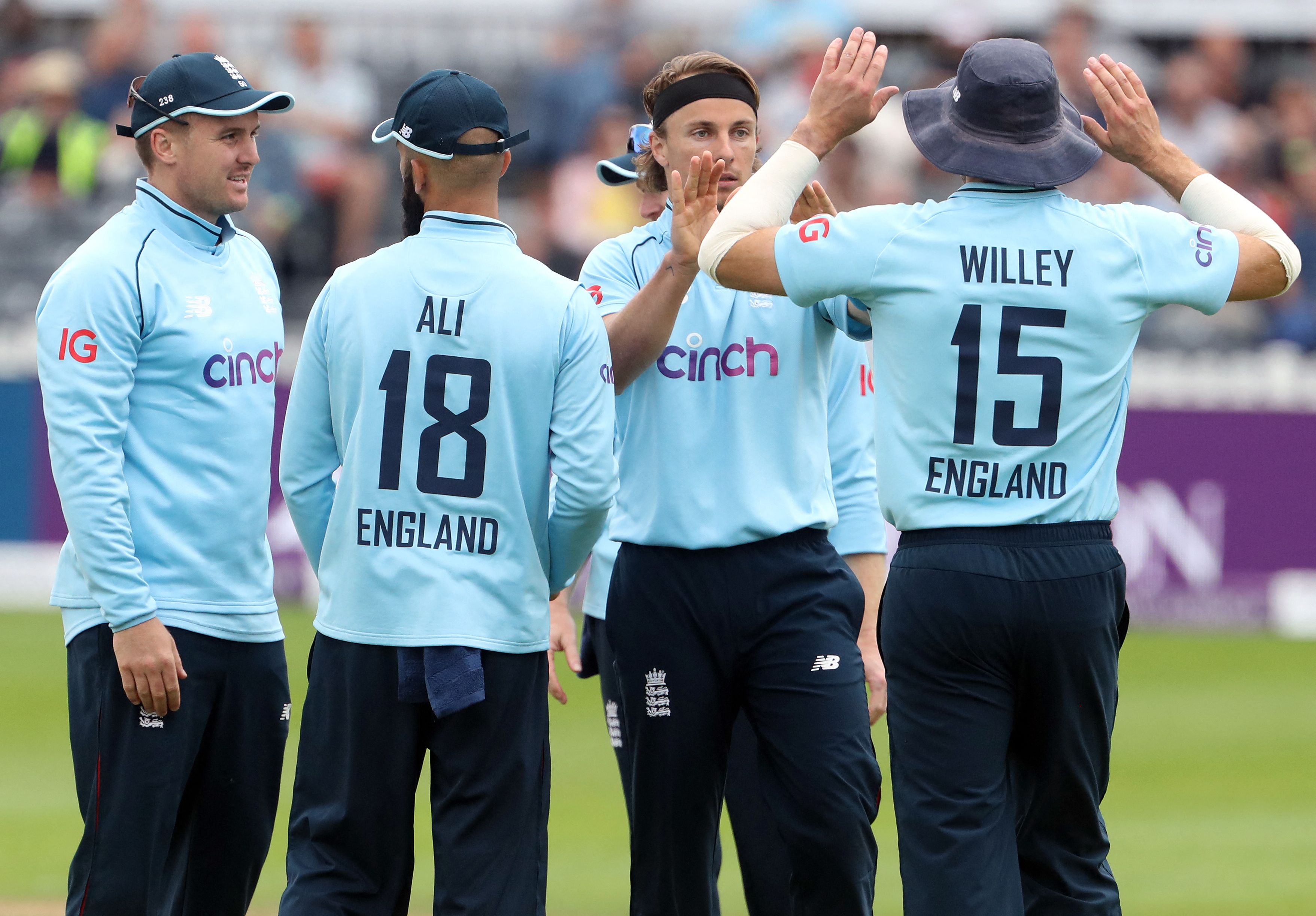 He said: “I’ve actually feel like I’ve been bowling well for England recently without taking the wickets.

“That’s the way it goes sometimes. When I came back for my second spell, Chris Woakes had bowled unbelievably, beating the edge multiple times. Then I came on and the batsman nicked one straightaway.

“Sam and I have played for a lot of teams together and shared success and it’s always extra special your brother does well. It was a great day for him at the Oval on Thursday with a lot of family and friends there watching.”

Surprisingly, England decided not to give a debut to Sussex speedster George Garton or recall Hampshire spinner Liam Dawson for his first ODI since 2018.

Captain Eoin Morgan wants to keep on winning ruthlessly and, after he again won the toss, he again chose to bowl. The outcome was predictable with Sri Lanka losing four wickets in the ten-over batting power play.

Dasun Shanaka was the only man to pass 20 as Woakes and player of the series David Willey helped themselves to a couple of wickets each.

There was one weather break during Sri Lanka’s innings and the terminal rain arrived before Jason Roy and Jonny Bairstow strapped on their pads.