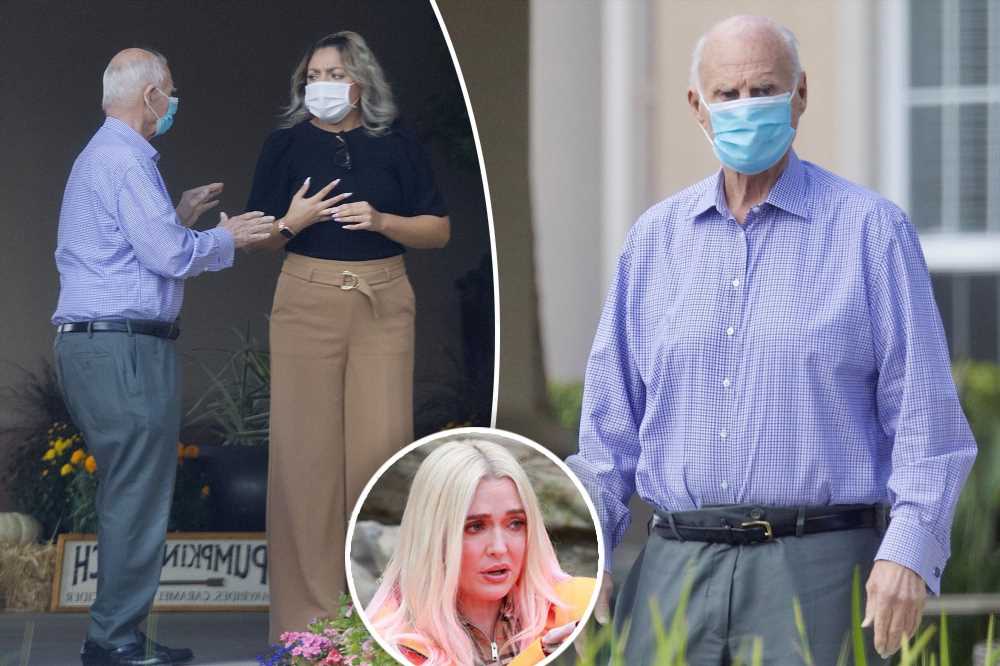 Tom Girardi was spotted spending time with a mystery visitor ahead of part one of the “Real Housewives of Beverly Hills” reunion.

The now-disgraced lawyer — and estranged hubby of “Real Housewife” Erika Jayne — was spotted chatting with the guest on Monday at the senior living home where he is staying as he battles claims that he embezzled money from the victims of a plane crash. 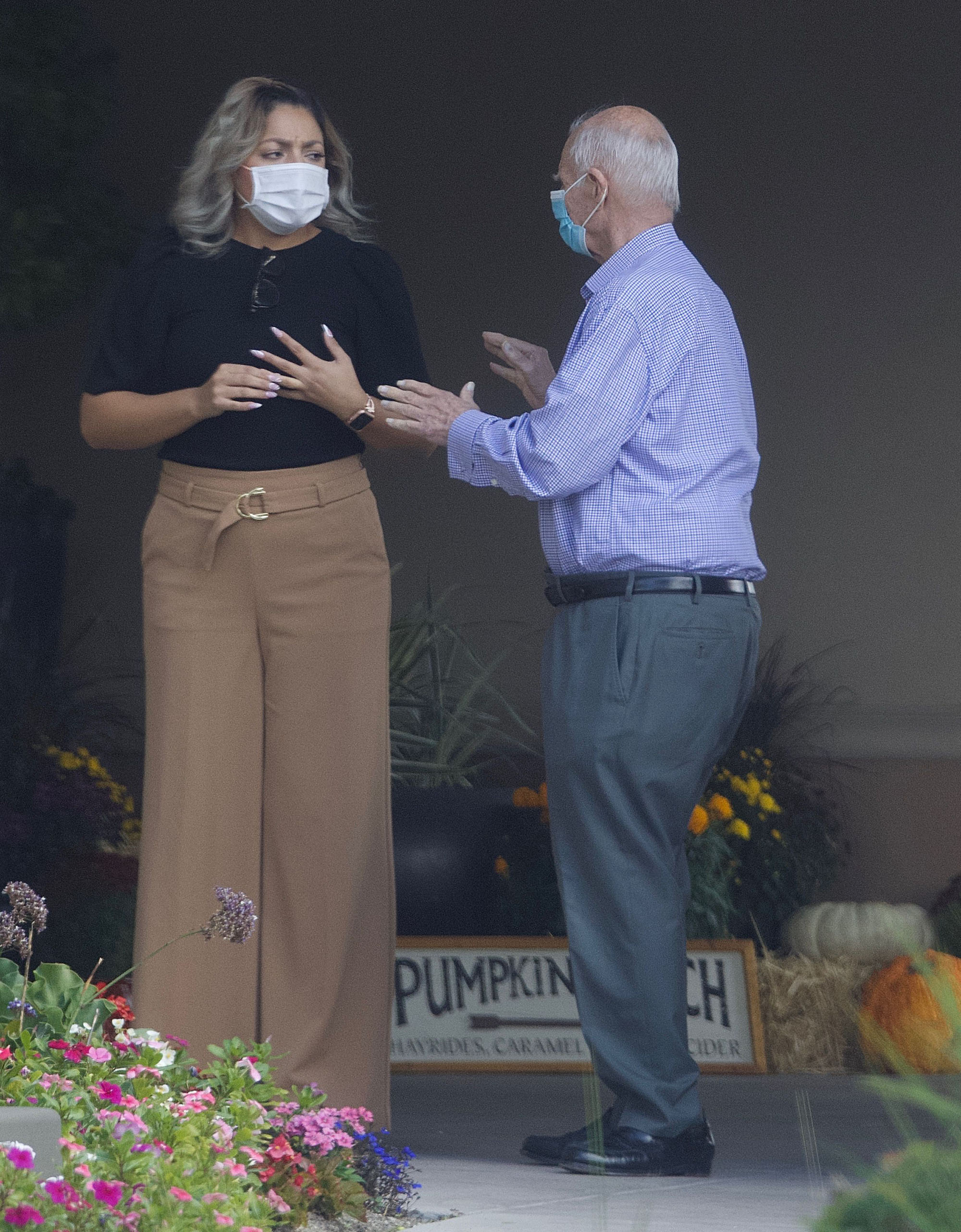 Girardi, 82, wore a blue button-down, a belt and slacks for the occasion, and his visitor wore a business-casual look consisting of a black T-shirt and brown trousers. 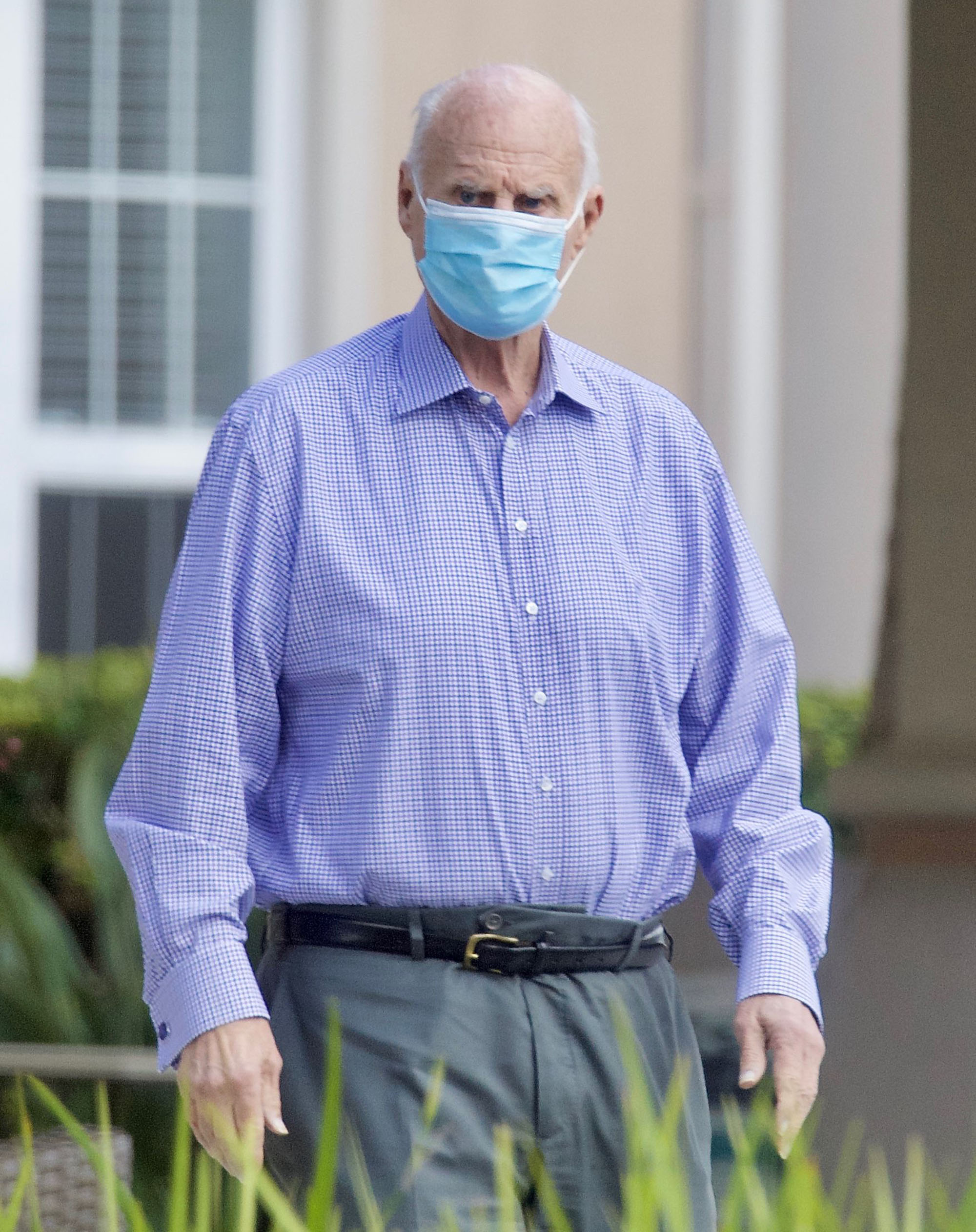 It is unclear what they discussed, but Girardi was seen holding onto a blank notepad in one snap. 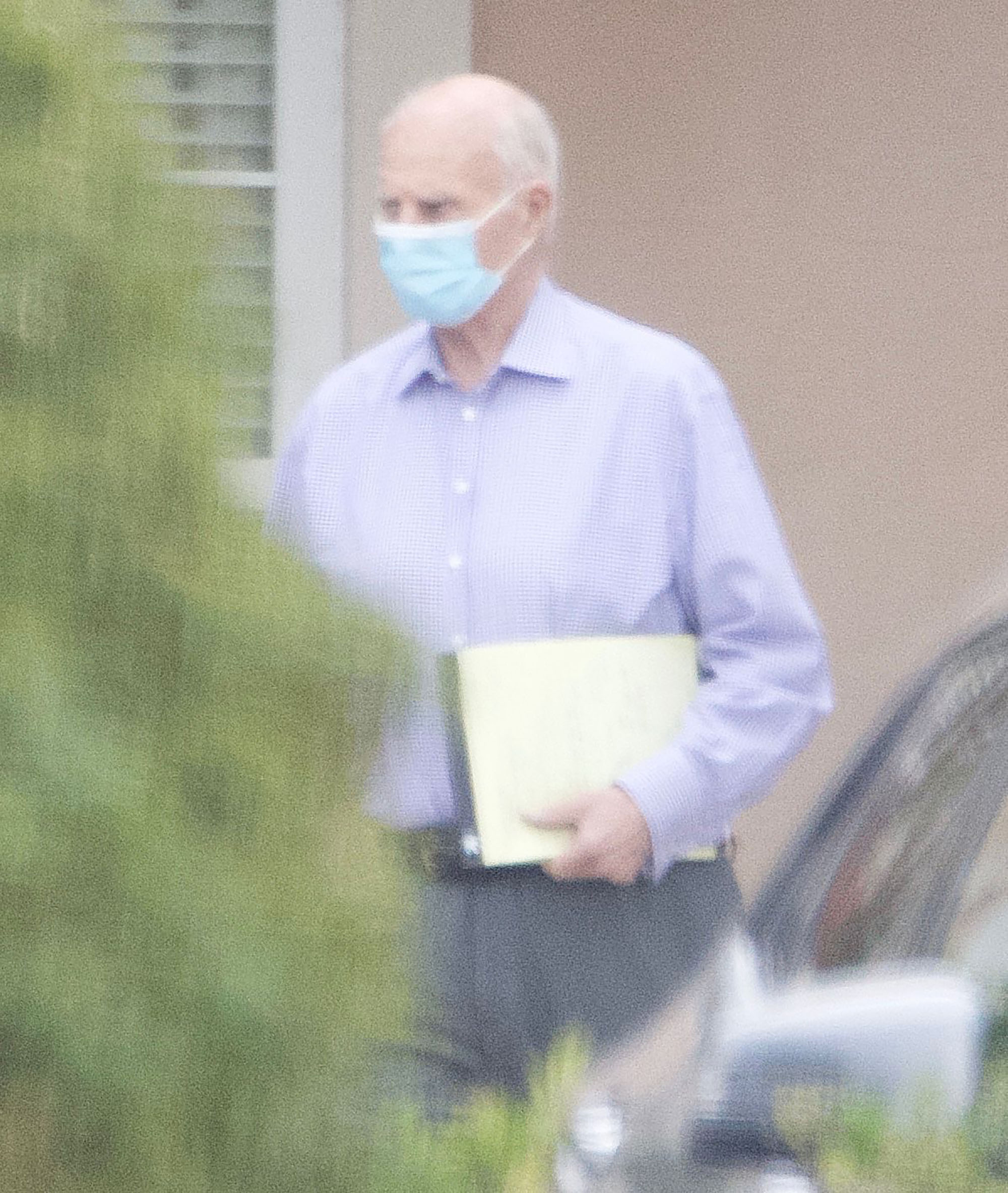 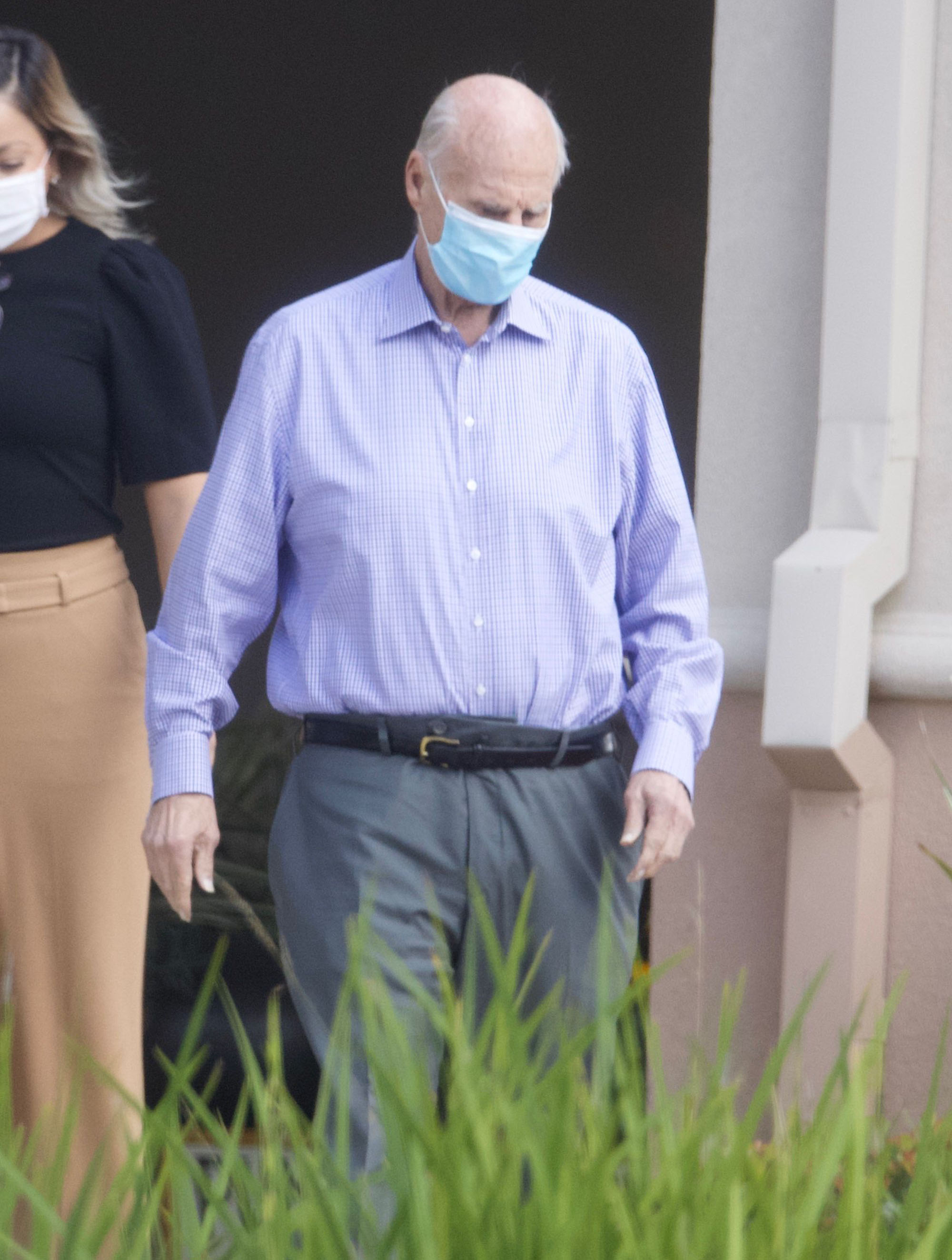 The meeting took place at the Belmont Village Senior Living facility in Burbank, Calif., where now-disbarred Girardi has been living since Aug. 9.

His Pasadena estate featured on the Bravo series is currently for sale. 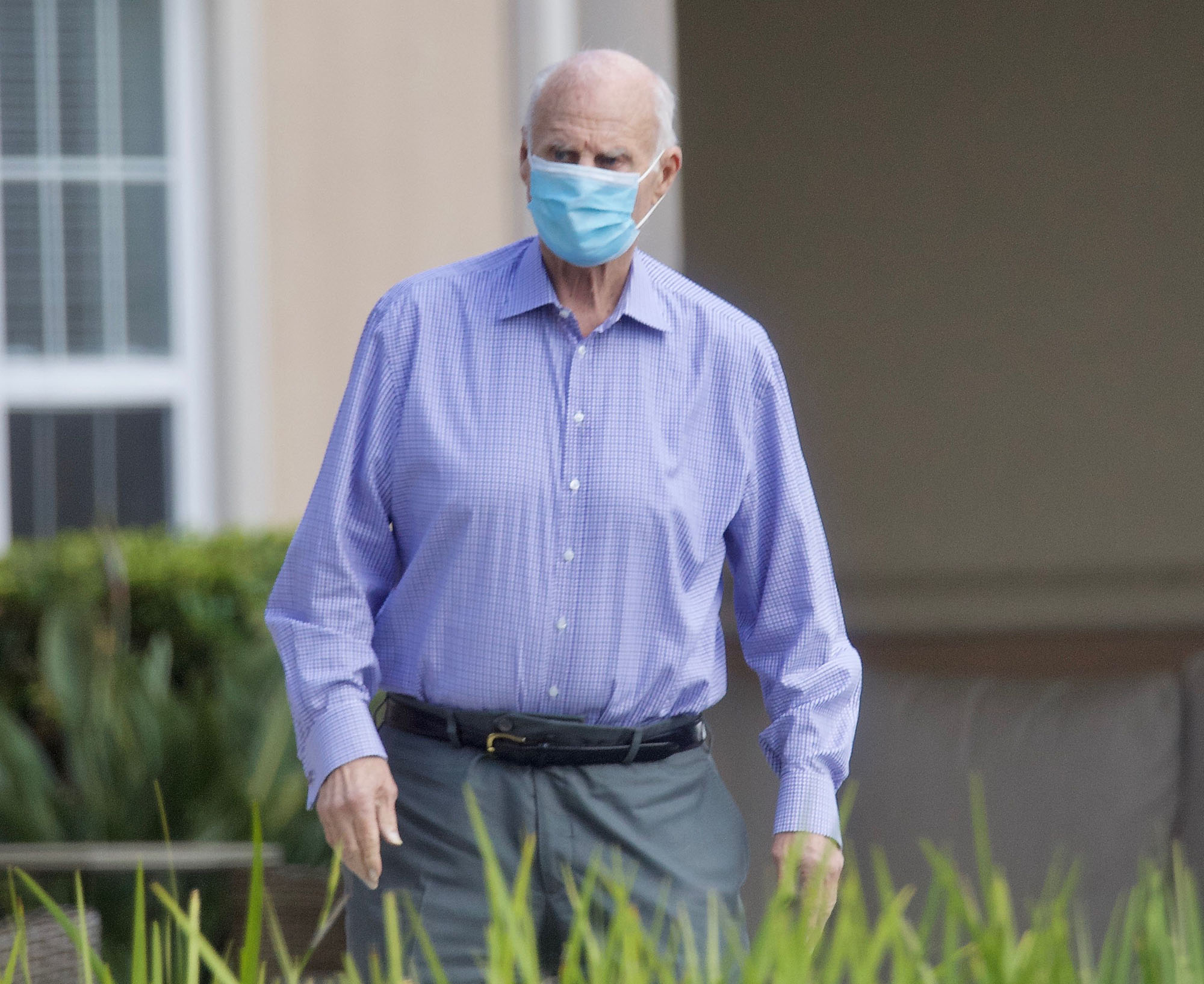 Perhaps the duo discussed his mounting legal woes, which include Bravo being subpoenaed for unaired footage of his 50-year-old estranged wife discussing his lawsuits on camera. 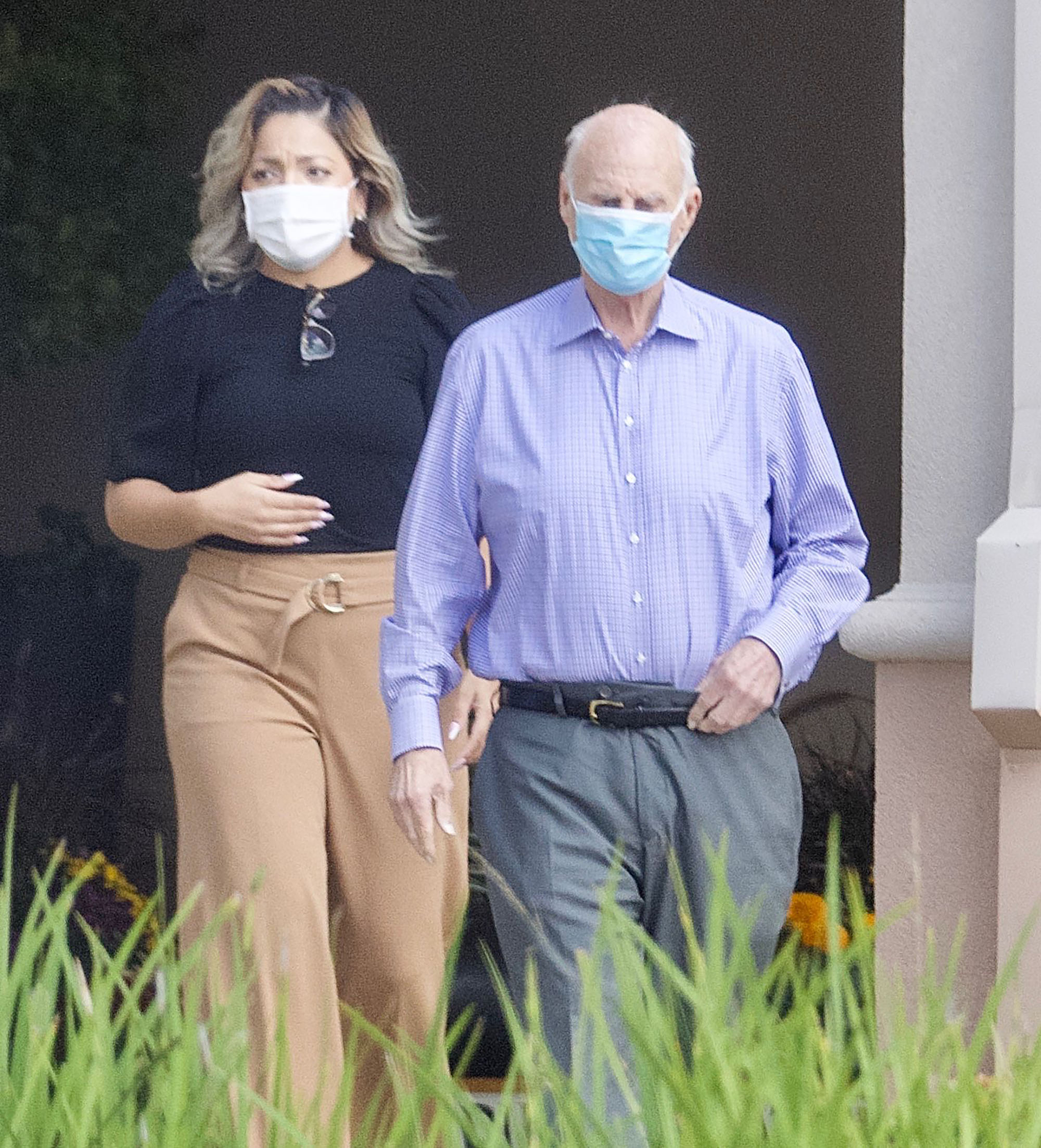 The former couple was sued in December by a class-action firm on behalf of Lion Air Flight 610 victims for allegedly embezzling money meant for them through a “sham” divorce.

Bravo cameras were rolling at the time of the filing and documented the fallout of the lawsuit. 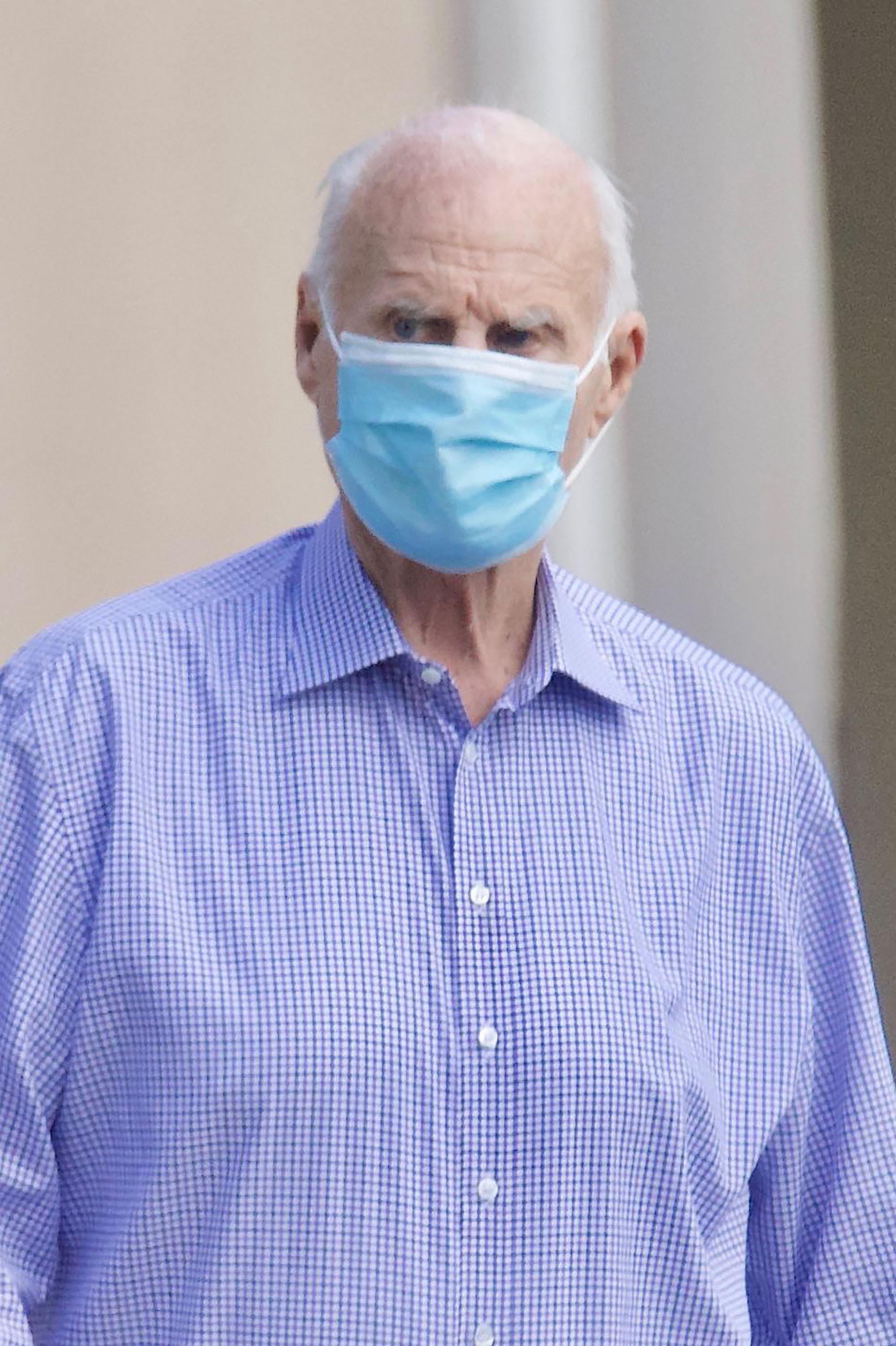 Girardi is currently under a conservatorship and his brother Robert is overseeing his care. Robert claimed in court documents that Girardi was diagnosed with late-onset Alzheimer’s disease and dementia.

Meanwhile, Jayne is set to air their laundry when the “RHOBH” reunion airs on Wednesday night. 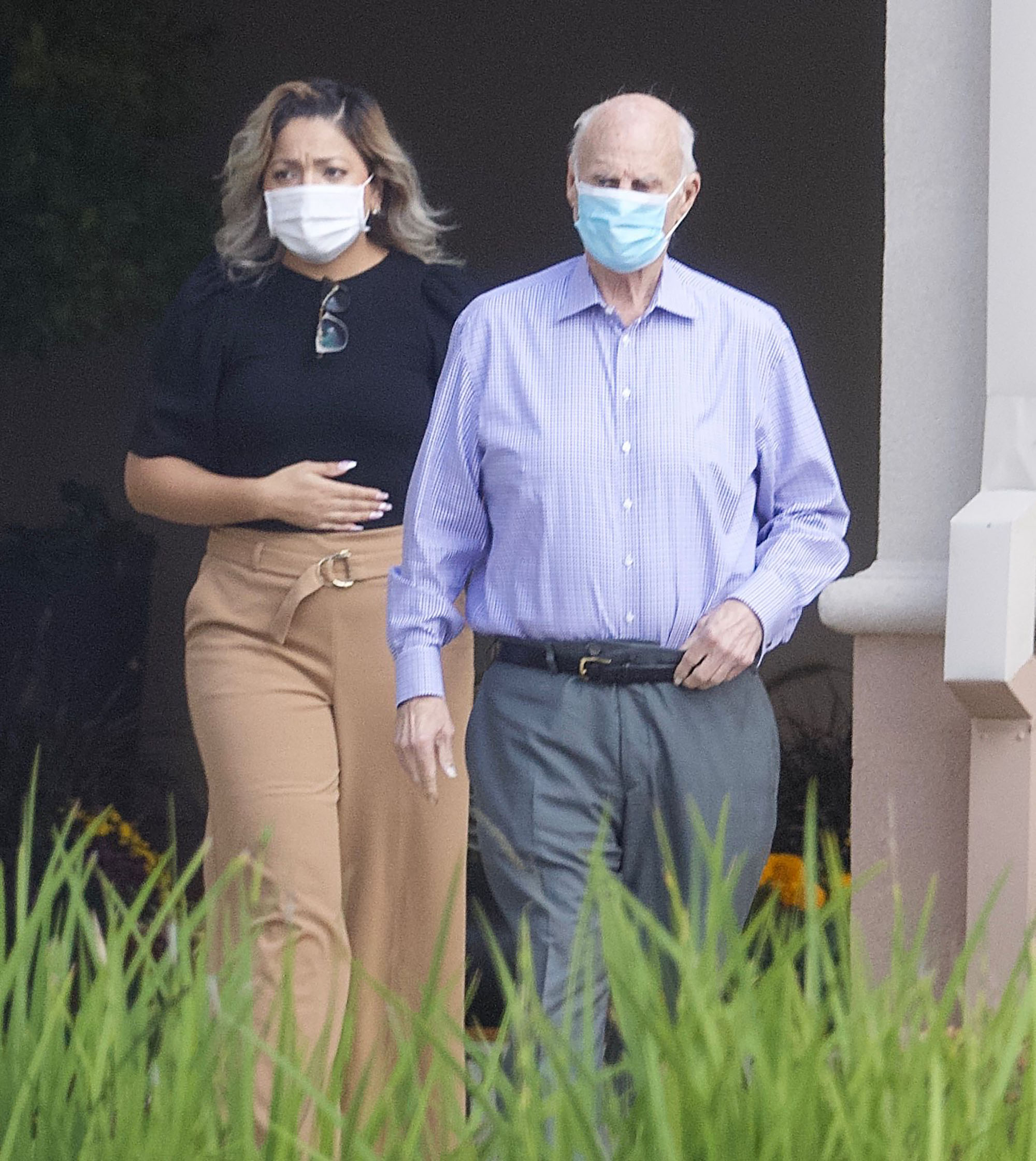 The “Pretty Mess” author — who filed for divorce from Girardi in November 2020 — adamantly denied that their split was a farce throughout the season and stated that she had no knowledge of his legal problems. The disgraced attorney claimed last month, however, that he believes Jayne knew of his troubles.