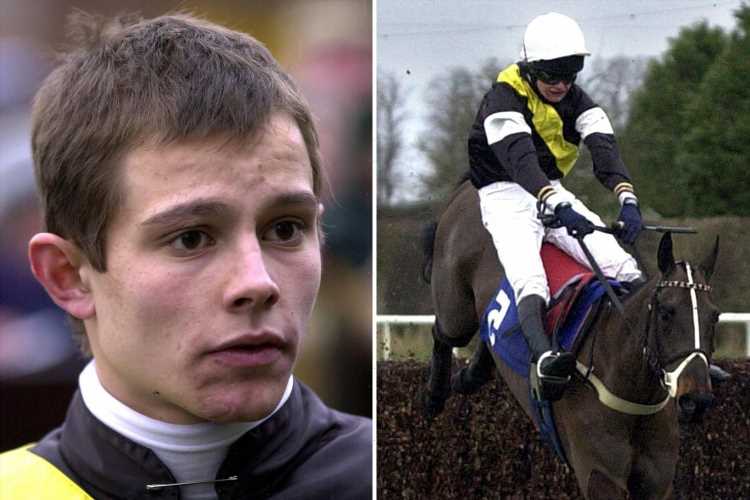 The ex-jumps rider rode more than 40 winners as an amateur and had a spell with famed Grand National winner Ginger McCain. 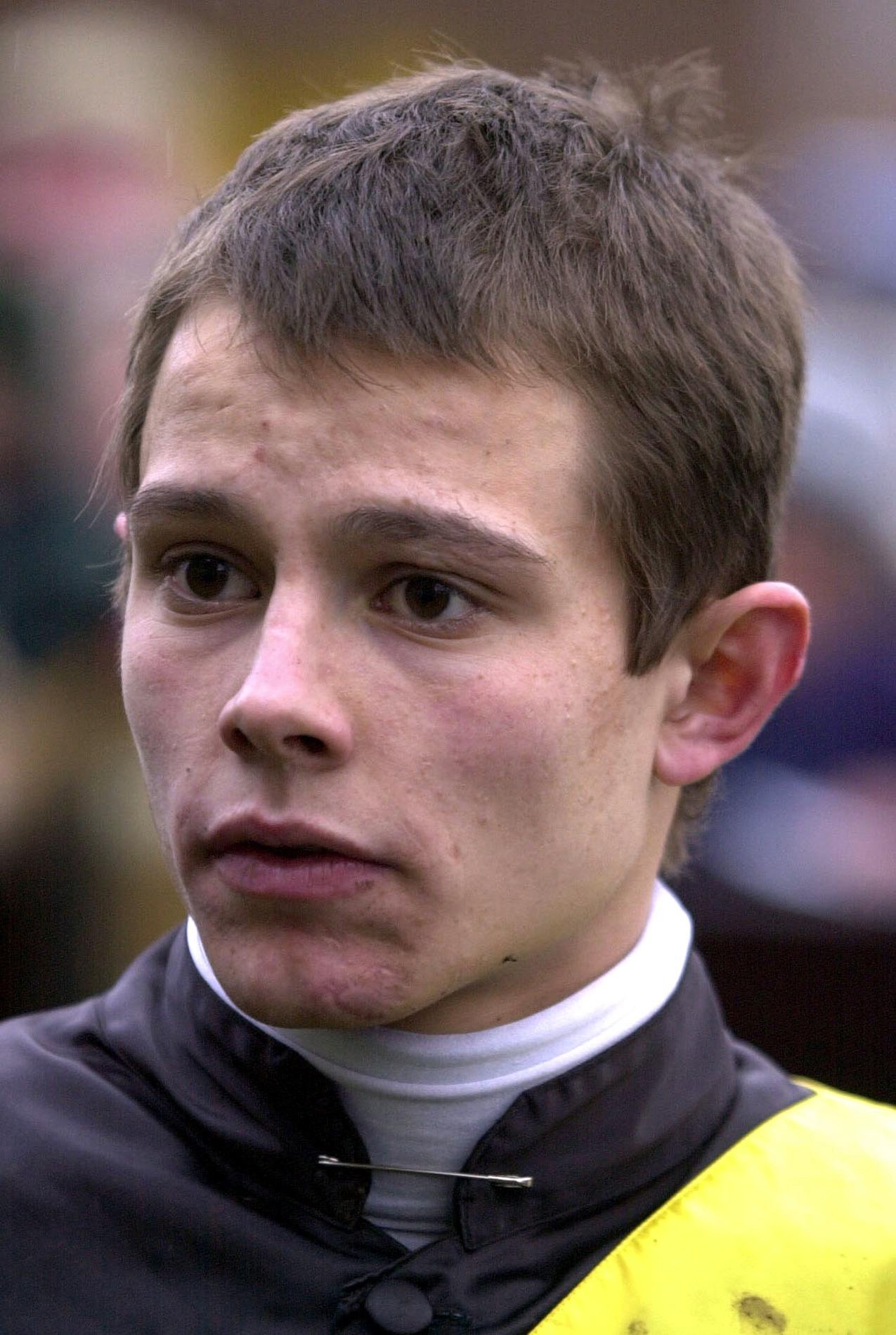 Young rider Harry Reed said: "Such sad news so sorry to hear this. Thoughts are with his family and friends!

"Great guy one of the first jockeys I looked up to."

Greenway, who is survived by by his mother Janet and brother David, was called 'miracle man' for his ability to come back from injury.

Will Kinsey, a former amateur rider and trainer who is now a breeder, told the Racing Post: "He'd been poorly for a while.

"He rode a lot of winners and he came back from a broken neck – they called him the miracle man in the paper."

"He rode for me as a conditional and he was a good rider and a very nice lad."

A qualified plumber who was about to embark on a new career in the bloodstock industry, Greenway stayed active on social media after quitting the saddle.

The last photo he posted on Twitter showed him smiling alongside a young racing fan.

Greenway's last race came in the 2013-14 season and his most successful was ten years before that, when he won 15 times earned just under £65,000 for connections. 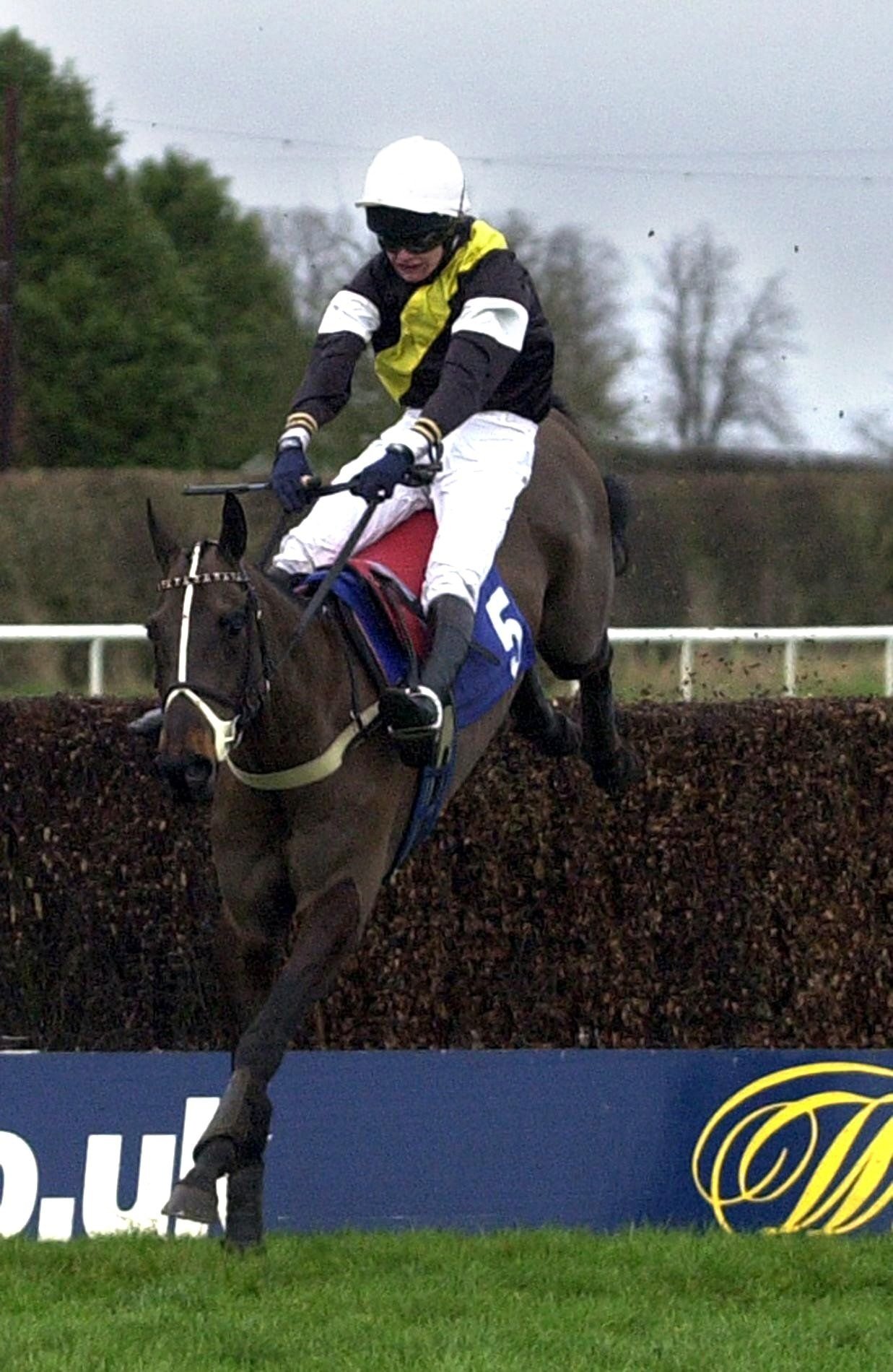 One of his last winners was for Newmarket trainer John Berry, who said: "I booked him because he struck me as a good claimer and he used to come down and school.

"He was so nice and so helpful and we stayed in touch on social media after he stopped riding."

And Peter Bowen, who Greenway also racked up winners for, said: "His dad had horses here and his aunt has horses with us now.

"Tom was a good jockey and he was a lovely lad."

The funeral is to be held on Tuesday, November 16, at St Boniface Church in Cheshire, with donations to go to the Injured Jockeys Fund.

Greenway's sad passing comes just days after a jockey in America died aged 34 when he was hit by a car on a motorway.

Miguel Mena, a veteran of the scene in America who supported Man City, leaves behind a wife and two young children after being struck by a vehicle.