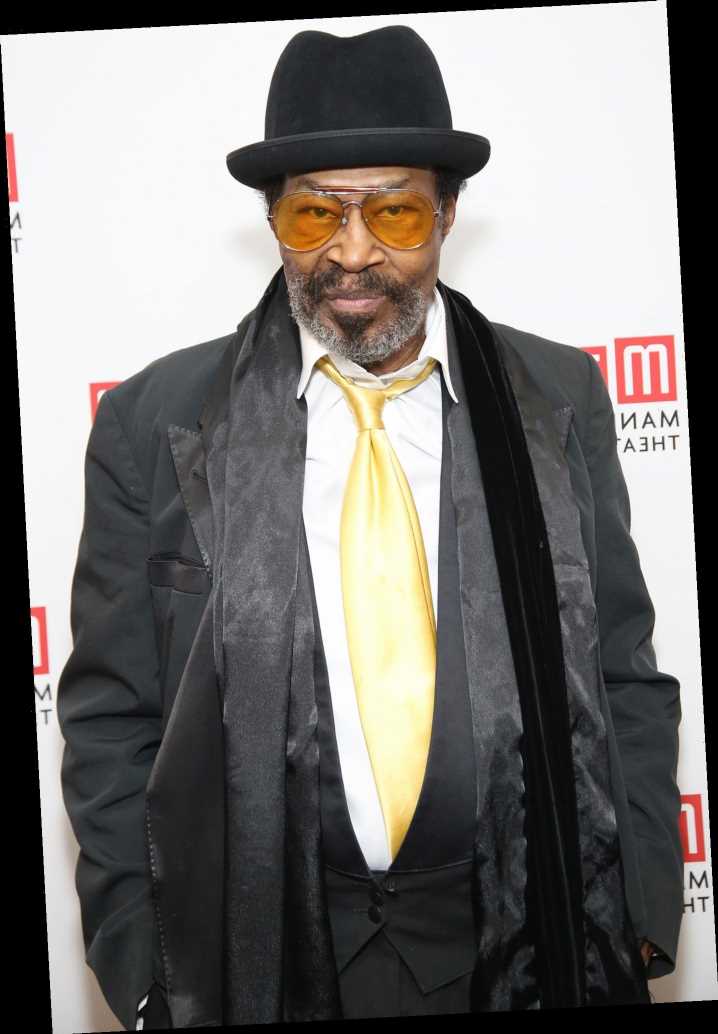 Actor Anthony Chisholm, a star of the stage and screen, has died, his talent management company confirmed. He was 77.

“Affectionately called ‘Chiz,’ he was an actor and storyteller like none-other, embodying loyalty, devotion, and compassion to his artistry,” the Katz Company wrote on social media Friday. “We lost a great one today.”

A cause of death was not given by the management company.

Chisholm was born on April 9, 1943 in Cleveland Ohio and later served in the U.S. Army during the Vietnam War.

When he returned home, he embarked on a wide-ranging career in acting, first entering the entertainment industry in performances of The Boys from Syracuse and The Threepenny Opera at Cleveland's Karamu House theater. He made his film debut in Uptight in 1968 and later appeared in Spike Lee’s Chi-Raq (2015). His TV credits include High Maintenance and Law and Order: SVU, as well as the HBO crime series Oz.

On Broadway, Chisholm appeared in August Wilson's Two Trains Running and Jitney, which won the Tony Award for best revival of a play in 2017. In 2007, he received a Tony nomination for his portrayal of Elder Joseph Barlow in Wilson's play Radio Golf.

Chisholm received the NAACP Theatre Award, the AUDELCO Award, the Ovation Award, and the I.R.N.E. Award throughout his career. He is survived by his son, Alexander Chisholm, his daughter Che Chisholm, his son-in law, Peter Vietro-Hannum and two grandchildren, Ravi and Avani Vietro.

Chisholm’s fellow actors paid tribute to the star following the news of his death.

“Oh man!! Why did I think you would live forever?” Viola Davis wrote in a touching tribute alongside a photo of the pair. “Love you Anthony….The acting world will miss your wisdom, your immense talent, your generosity. You were a survivor. Goodnight King. Sleep well. You earned it.”

“This dude was one of my faves” The Good Place’s William Jackson Harper added. “And undeniably one of the best. Rest In Peace, Anthony Chisholm.”

Nicco Annan, who stars in P-Valley, wrote, “This King leaves behind a LEGACY of work and the impact he had on me. Rest well In Power Sir Anthony Chisholm.”