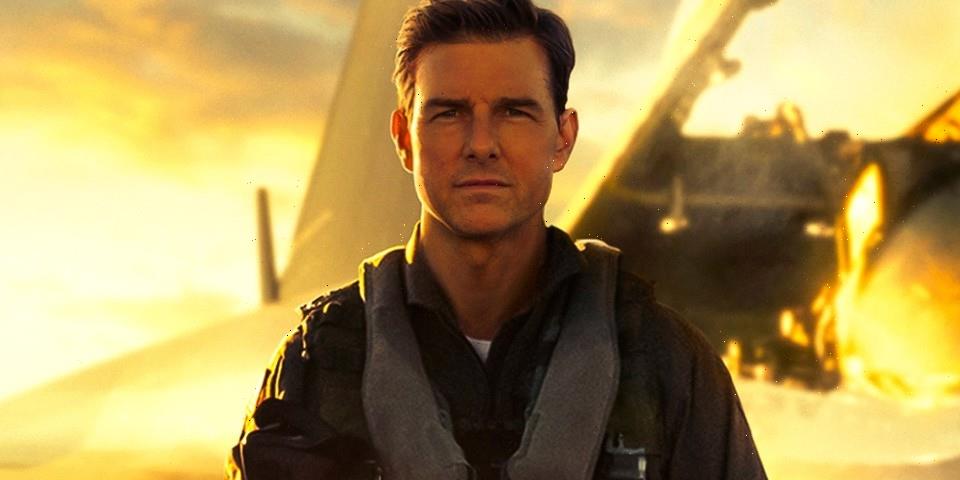 Following its premiere in theaters on Memorial Day weekend, the film charted historical numbers, becoming the fifth-highest-grossing movie in the history of the domestic box office, passing Black Panther, with ticket sales of over $700 million USD. With $1.4 billion USD in global sales, the film is the highest-grossing release of 2022. Notably, Top Gun: Maverick is the only movie to ever chart No. 1 at the domestic box office during both Memorial Day and Labor Day weekends.