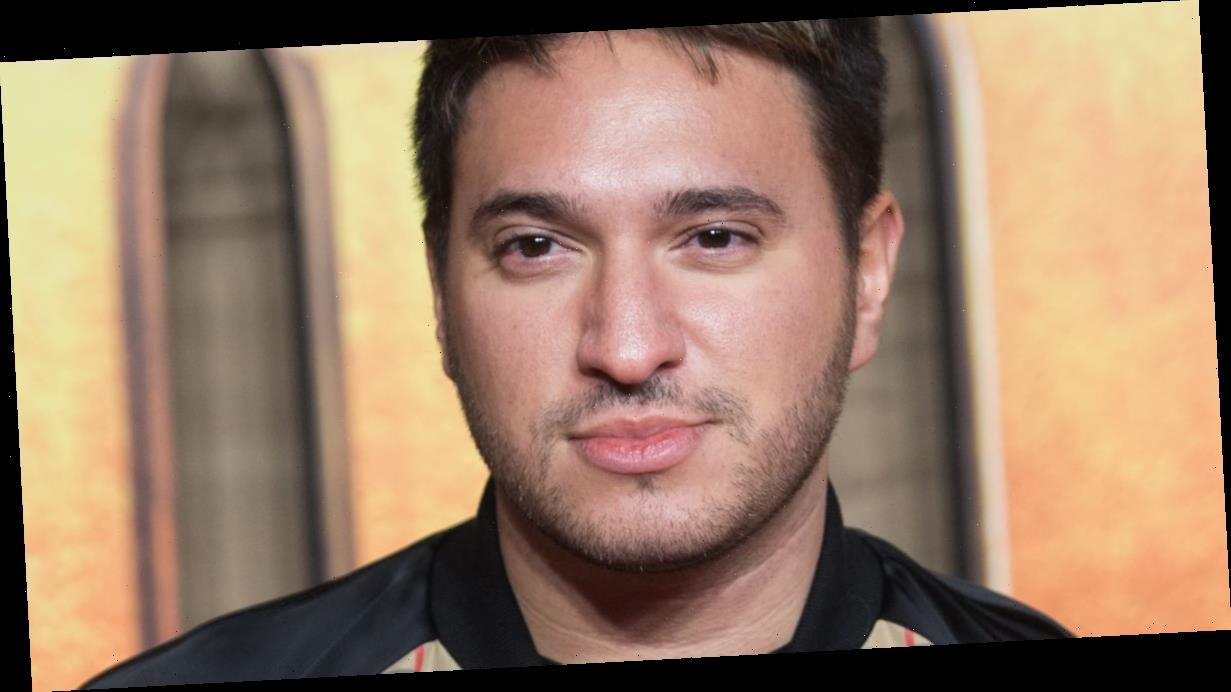 Top producer Jonas Blue is after a collaboration with a charming Canadian!

They’ve been talking about some studio time for quite a while and Jonas is hopeful 2020 will see it happen.

He told me: “I have been speaking to Shawn for a few years now, I am a huge fan. When I made Perfect Strangers, Shawn reached out to JP Cooper at the time and said he loved the song I did.

“And then I went to his show at the O2 last year and hung out. He is an incredible artist.”

Jonas has so much respect for Shawn that he will only work with him face-to-face though.

“And that’s the right way to do it. I can just imagine him being on the guitar in the studio and me on the keys – it will just come together.”

Jet-setter Jonas is still on the road and just played his headline London show, bringing out his pals Nina Nesbitt and JP Cooper.