A TOP trainer was left with a 'pool of blood round his head' after a terrifying 20ft fall onto concrete.

Geoff Harker, 55, is lucky to be alive after fracturing his skull, breaking three bones in his back and smashing a rib in a plunge his wife was certain had killed him. 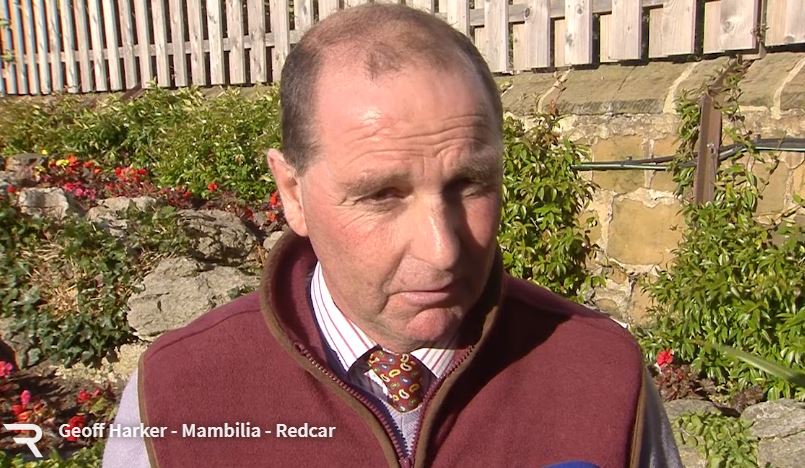 Harker, a former jumps jockey, was on of the roof of one of the sheds at his home when he put his foot through a skylight.

The father-of-two had no time to stop himself falling straight through and smashing onto the ground below.

She described the harrowing aftermath to the Racing Post and told of her fears that her husband's accident had proved fatal.

Jenny said: "We were on one of the shed roofs on Sunday morning, because we were stripping it off to redo it.

"He stepped on a skylight, straight through onto the concrete, 20ft down.

"I looked through the hole and I thought that was it, he was gone.

"I saw him flat on the floor with a pool of blood round his head.

"It was a nightmare. Just awful."

Harker was rushed to James Cook Hospital in Middlesbrough, where doctors were stunned he had survived the drop.

Jenny continued: "Everybody in the trauma unit was asking if something broke his fall… how was he still alive?

"He's very lucky to be alive. I just can't believe he's actually talking and standing up, honestly I can't. 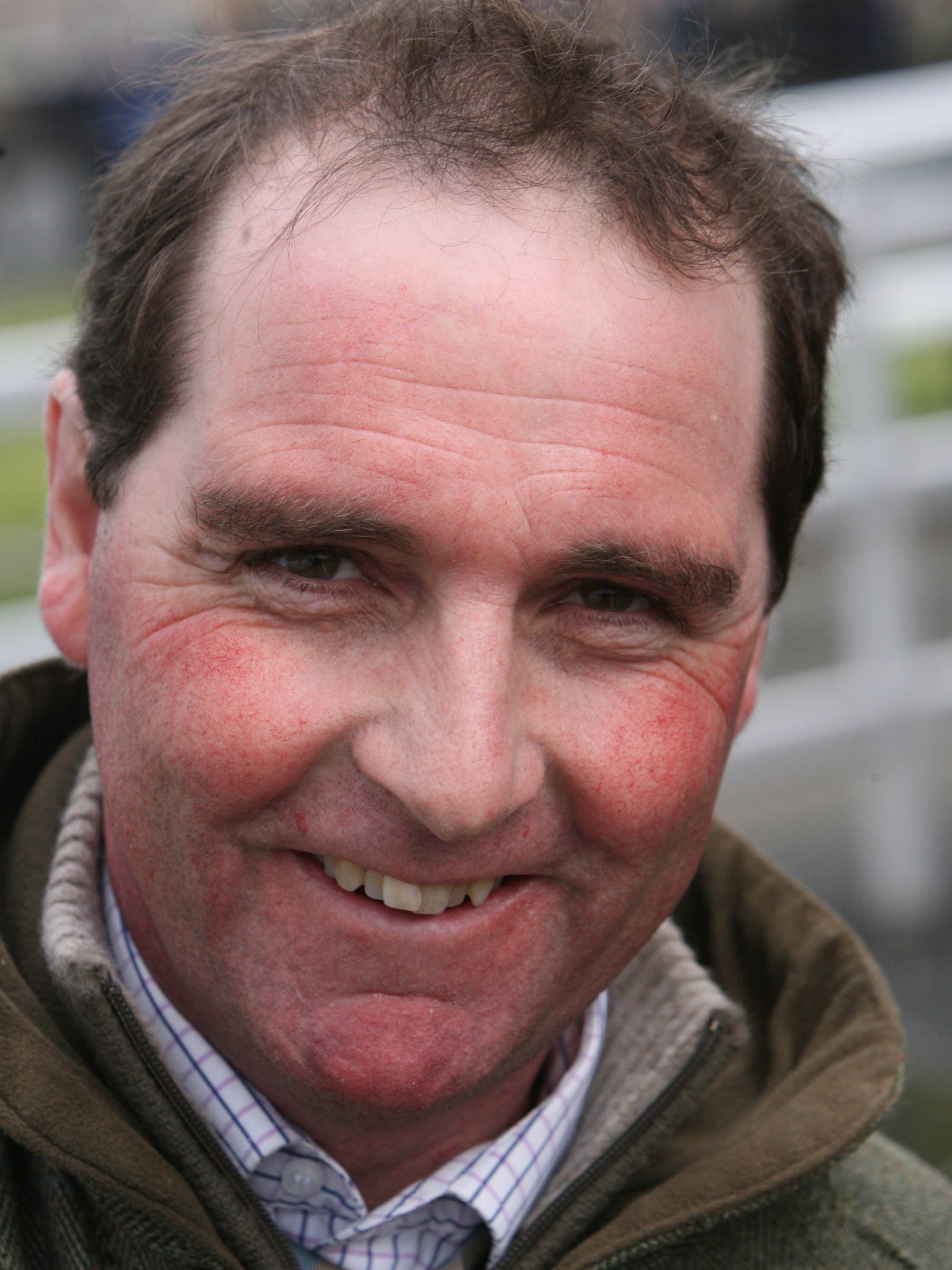 "He's got a depressed fracture in the back of his skull, three broken bones in his back and a broken rib – he's a mess.

"He also had a bleed on the front of his brain and they did CT scans and they were happy, the signs are all good with that.

Harker, who is now recovering at the couple's home in Thirsk, North Yorkshire, did have reason to celebrate on Wednesday when his horse Eldelbar won.

The trainer runs a 12-horse yard and Eldelbar gave him his first winner in two-and-a-half months when claiming a 6f contest at Catterick.

Jenny said: "Geoff managed to sit and watch it. His eyes aren't great, but he can recognise us and talk to us."