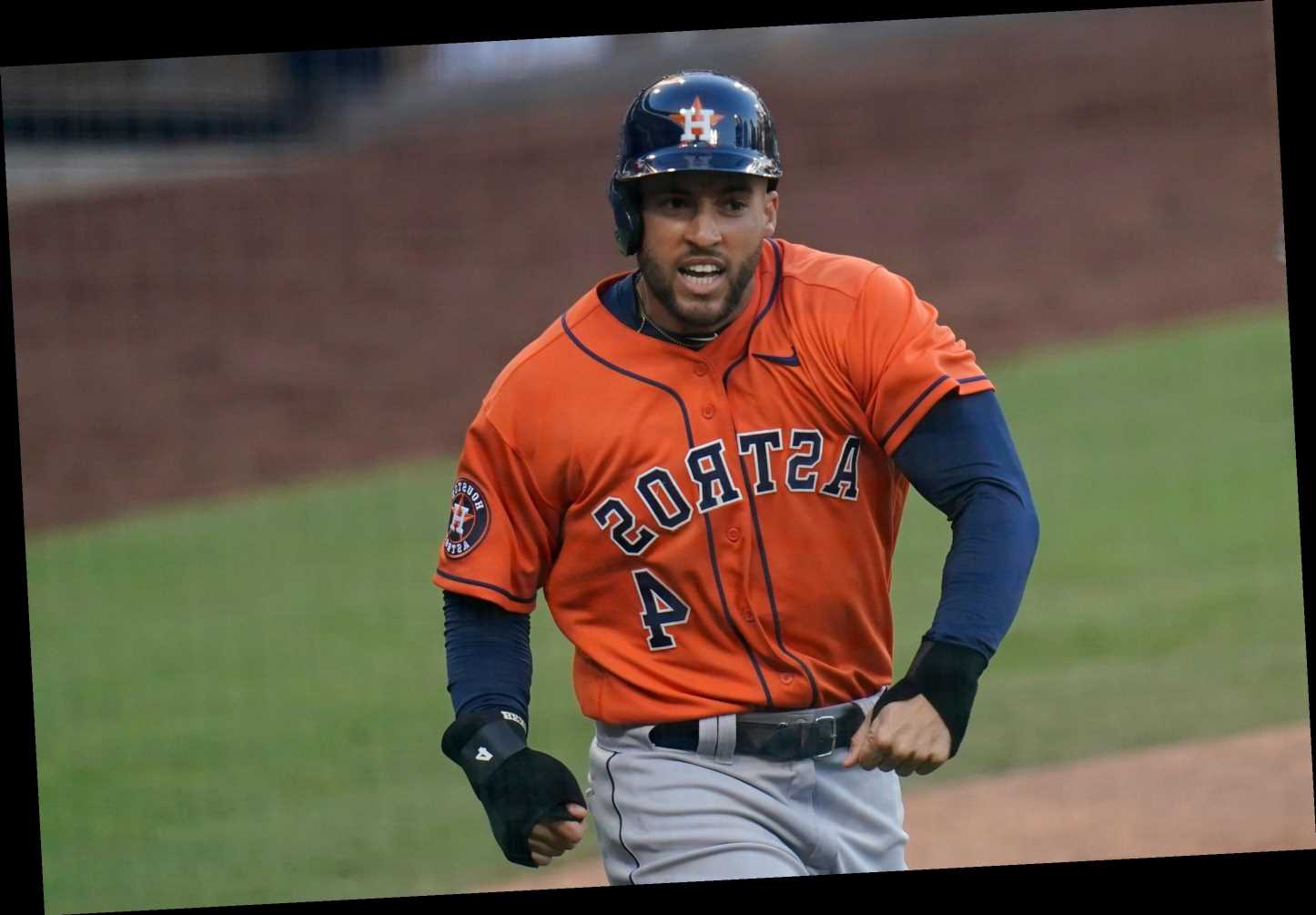 The Toronto Blue Jays made another giant move in free agency for the second consecutive winter.

Per ESPN Stats & Info, this is the richest contract the Blue Jays have ever handed out. It easily surpasses the seven-year, $126 million extension they handed outfielder Vernon Wells back in 2006.

The addition of Springer comes more than a year after the Blue Jays signed All-Star pitcher Hyun-Jin Ryu to a four-year, $80 million contract.

Springer is a three-time All-Star who captured the Silver Slugger Awards in 2017 and 2019. He helped the Astros win the 2017 World Series, the first championship in franchise history. Springer earned World Series MVP honors after batting .379 in the series with five home runs and seven RBI.

The 31-year-old Springer has reached the 20 home run mark five times, and he’s hit 30-plus homers twice. Aside from superb hitting and solid defense, Springer is known for his incredible clutch postseason performances.

The Blue Jays earned a wild card spot in the expanded postseason field last year. With Springer now joining a star-studded group, this team is in great position to earn another playoff berth in 2020.