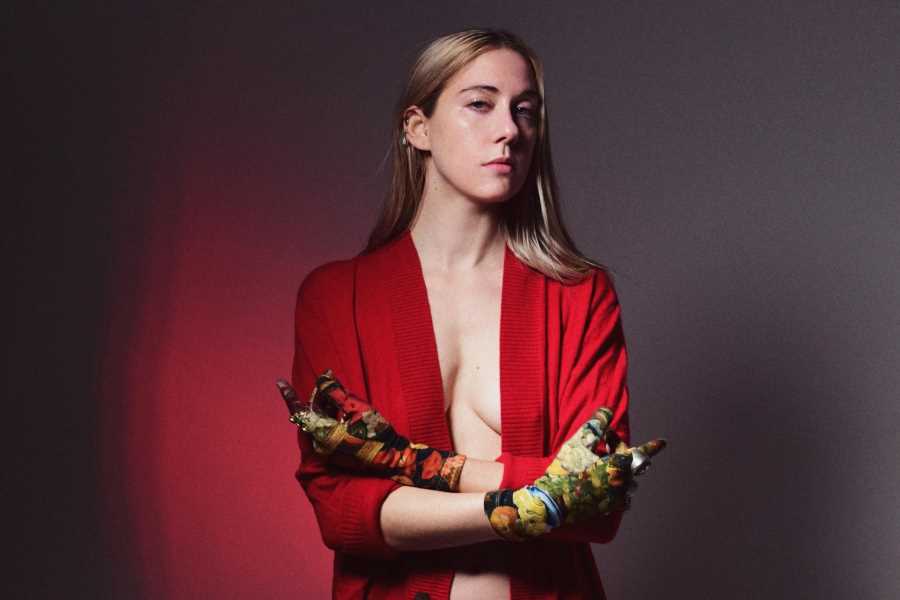 Torres has released a new song, “Thirstier,” the title track from her next album, out July 30th on Merge.

“Thirstier” is a classic exercise in soft-loud dynamics, with Torres guiding the twinkling, atmospheric verses into explosions of guitars, drums, and, toward the end of the song, some blazing trumpets. “Baby, keep me in your fantasies,” bellows Torres’ McKenzie Scott, “Baby, even though you live with me/The more I look, the more I see/As long as I’m around I’ll be looking for nerves to hit/The more of you I drink, the thirstier I get.”

Thirstier marks Torres’ fifth album and it follows her 2020 effort, Silver Tongue. Scott recorded the new album last fall at Middle Farm Studios in the U.K., co-producing the album with Rob Ellis and Peter Miles. “Thirstier” marks the third offering from the new album, following previously released offerings, “Hug From a Dinosaur” and “Don’t Go Puttin Wishes in My Head.”

Torres is set to embark on a North American tour later this summer in support of Thirstier. The run will kick off on August 29th in Fairfield, Connecticut, and wrap on October 21st in New York City. Tickets for all shows are on sale now.