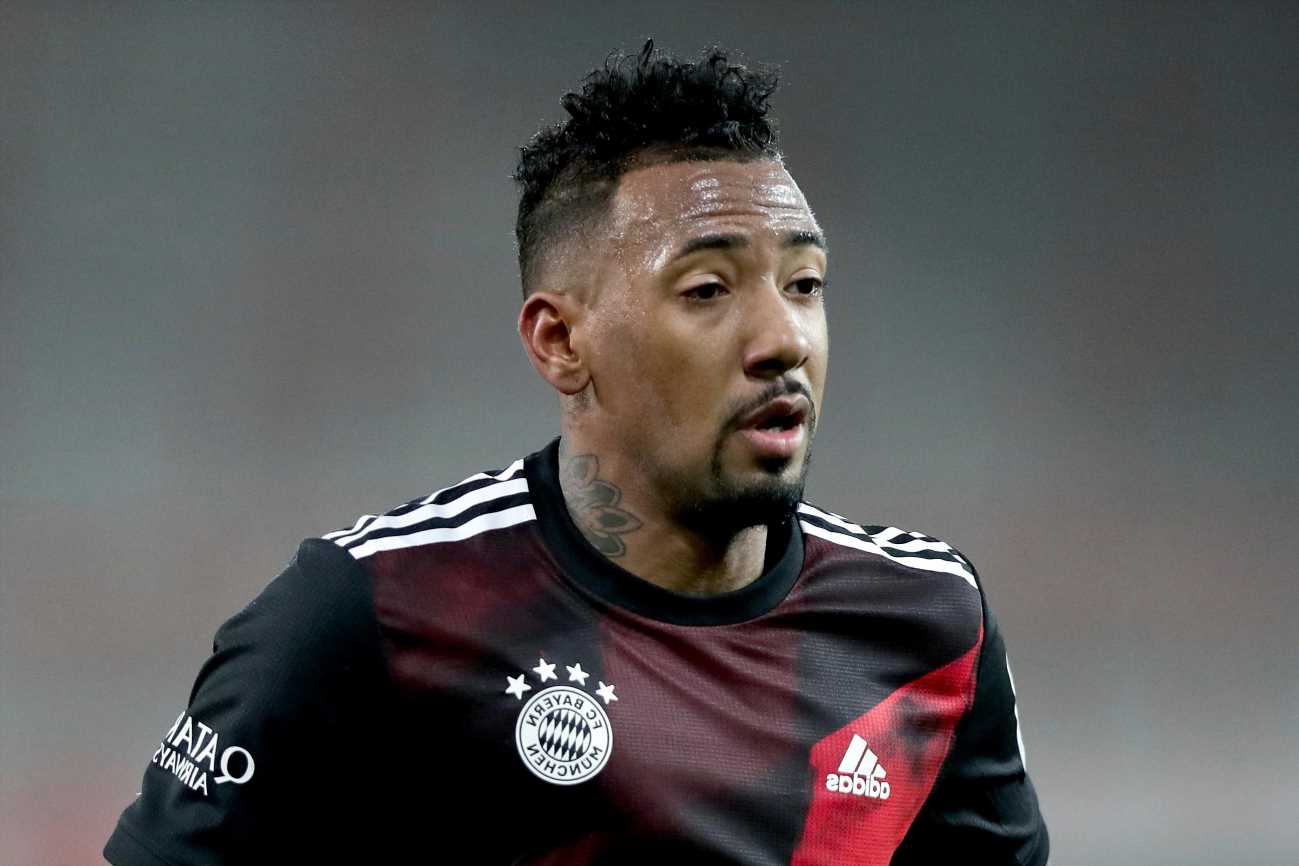 TOTTENHAM have been dealt a huge transfer blow following reports that Jerome Boateng may be joining Roma instead.

Italian outlet Corriere della Serra claims that the defender's agent has contacted the Serie A giants about a potential move to the club. 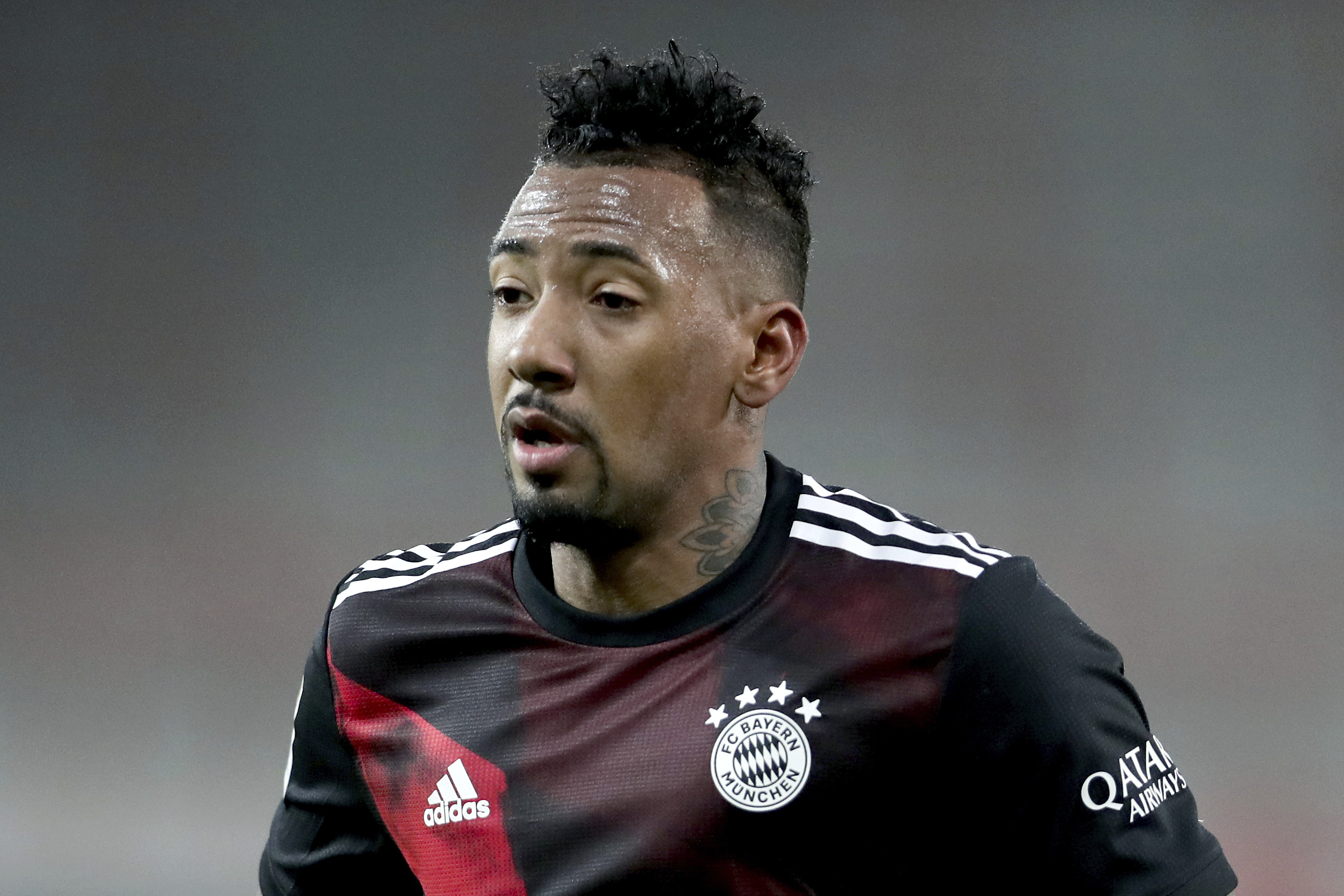 The report adds that Boateng's camp are looking to take advantage of Roma's sudden need for defensive reinforcements.

Jose Mourinho's side will be without Leonardo Spinazzola for the rest of the year after the Italian's horror injury at the Euros.

The defender ruptured his Achilles tendon in his country's quarter-final win over Belgium and has since undergone surgery.

Monaco were also said to have been offered the 33-year-old's services after SunSport revealed the Ligue 1 side's interest back in May.

The club is coached by Boateng's former Bayern boss Niko Kovac, with the Croatian believed to be keen on a reunion with the German.

The World Cup winner departed the Allianz Arena after ten successful years at the end of last season when his contract expired.

Spurs are understood to be desperate to sign Boateng with the club said to be in pole position to sign him.

And it has been claimed that the former Manchester City man would be willing to make the move to North London.

Tottenham have already 'made inquiries' about Boateng who won the FA Cup in his only season in England in 2011.

Yet it remains to be seen whether the Lilywhites follow up on their interest now that Nuno Espirito Santo has become their new manager.

And the former Wolves boss is reportedly a keen admirer of Bologna's versatile defender Takehiro Tomiyasu.