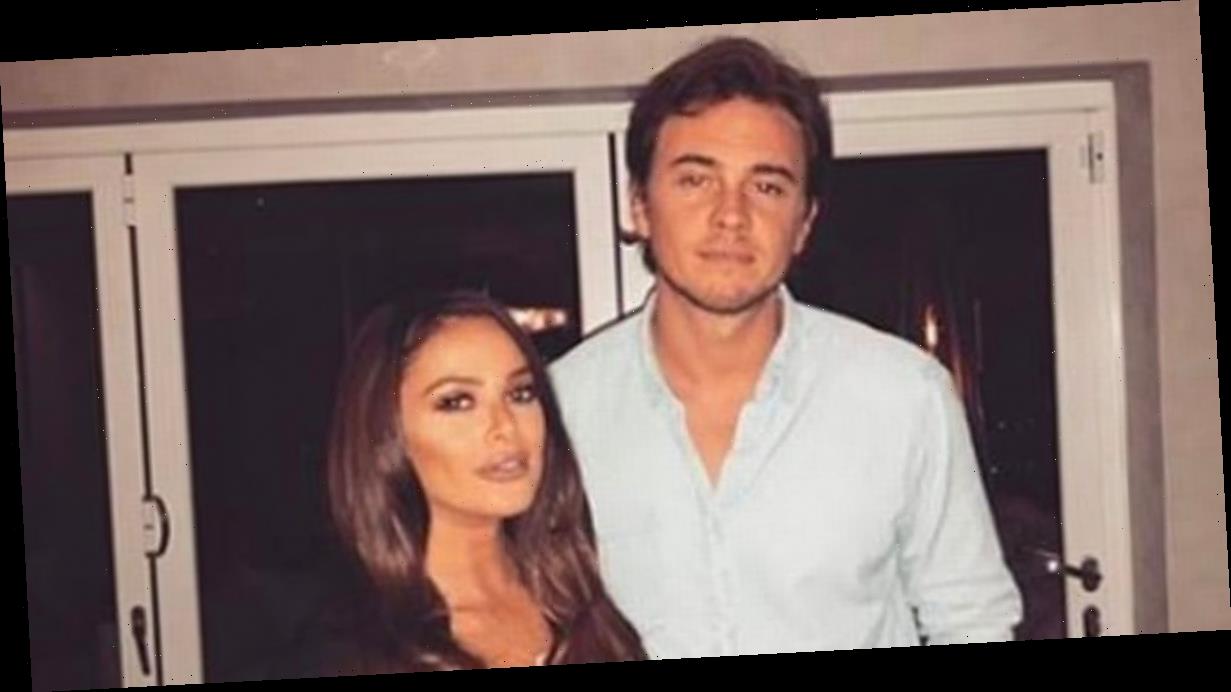 TOWIE star Courtney Green has called for witnesses to come forward after her ex-boyfriend was left scarred for life following an attack which saw his face "slashed with scissors".

The 24-year-old pleaded on her social media platforms for any witnesses to come forward to find the alleged attackers who violently attacked businessman Callum Bushby last night (Friday, March 8).

Courtney shared a graphic photo of her ex's face which showed he had a huge cut across his face and countless stitches and tape.

First Dates Hotel star Rachel Prever also shared a graphic snap of Callum's face covered in blood before he had his stitches put in.

The pic showed Callum's cut going from his cheek over to his nose as he lifted up a bloodied bandage.

Sharing the post, Courtney asked for anyone in the Essex area to help them find the alleged attackers.

The post also shared details of an alleged attacker stating they believe the man was approximately 25-30.

It also said that he driving a metal-grey Golf car in the Essex area.

Another of Callum's friends shared a post saying: "One of my friends this evening at 6:30ish was slashed in the face with what he thinks was a pair of scissors!"

The message continued: "A grey Golf swerved and stopped in front of him walked up to the window and then slashed him in the face."

Sharing the post, which was claimed to have taken place near Bancroft School, Courtney wrote: "If anyone saw anything please DM me."

"Appreciate all the messages, we good," he wrote.

Courtney and Callum split back in December last year after they dated for 18 months.