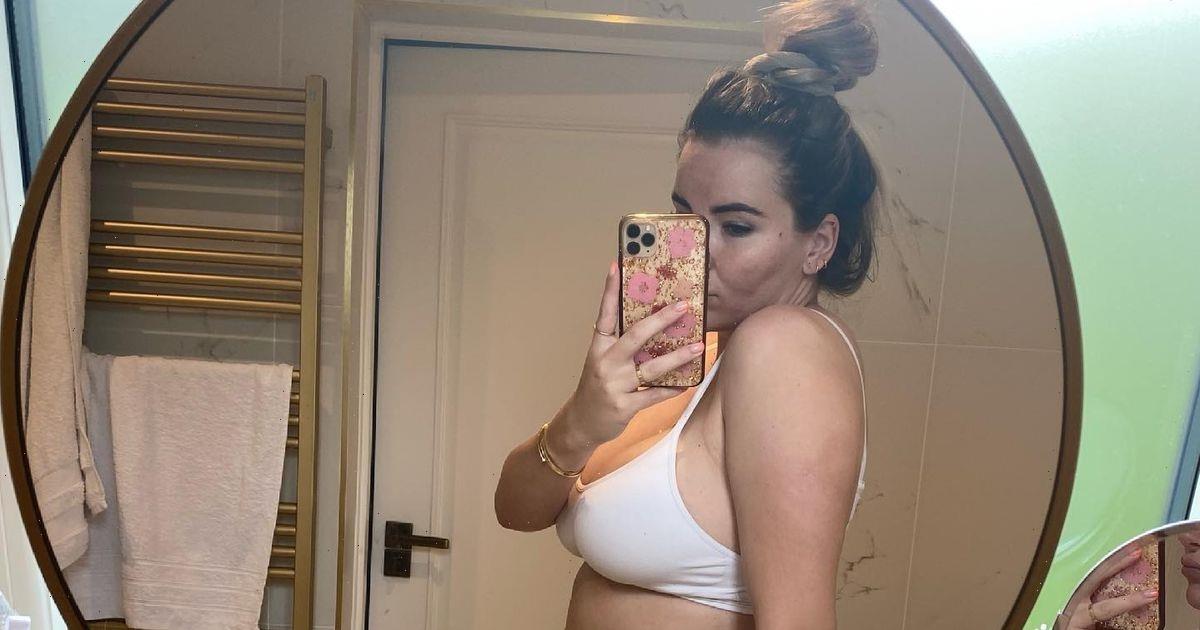 The Only Way Is Essex star Georgia Kousoulou has slammed new mums taking to social media to show themselves snapping back to their pre-baby bodies.

The 30-year-old welcomed her first child with Tommy Mallet last year and revealed that she broke down when she saw her mum tum with a C-section scar and stretch marks.

However, she's now become proud of her body and what it shows.

She revealed that she felt brainwashed into thinking her body would return to looking the same as pre-pregnancy straight away.

Now, she's chosen to share inspirational photos of her figure to show the reality of becoming a new mum.

Speaking to OK! magazine, she said: "When I came out of hospital I still had a pregnant belly and that shocked me, because everyone said, ‘Oh you’ll snap back'.

She said she decided to just go ahead and post a snap in her underwear, but second guessed herself as she asked Tommy if she should post it.

She added: "I mean, who else is doing that on Instagram? No-one. I am so sick of seeing girls with six packs straight after birth. It’s not realistic and I don’t want to see it. Going to the gym isn’t my priority. I’ve raised a child for a year, let’s celebrate that.

"My whole body changed – I’ve got my C-section scar and stretch marks – but I have grown a human so you’ve got to give yourself some slack. We’re just surviving, let’s be real.”

She said: “It’s taken a lot of organising! I’ve hired a massive marquee and it’s all turned into a bit of a wedding do.

"We’ve got 56 kids coming and 90 adults, two bouncy castles, a play area, a kids’ entertainer, Arg is singing, and we’ve got face paint and farm animals – you can feed the babies. It’s like a mini-festival.

"I’m spending all this money and Brody won’t even remember, but it’s like I said to Tommy, he’s only one once, so we’re going all out. Next year, he can have a garden party.”

Georgia and Tommy announced their engagement on February 25, 2022 and are set to wed abroad next year.