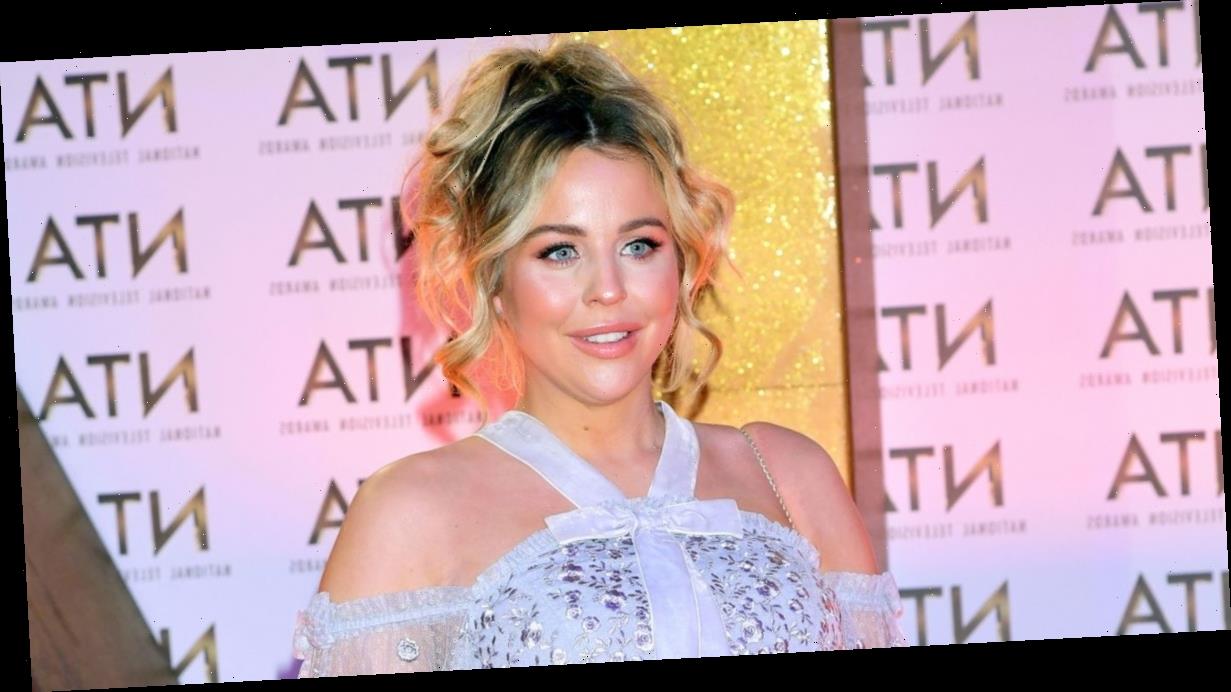 TV personality Lydia Bright has announced the name of her baby daughter.

The TOWIE star, 30, has revealed that her bundle of joy is named Loretta Rose.

James Argents' ex penned: "You have my whole heart, for my whole life Loretta Rose."

Lydia shares her middle name with baby Loretta and calls herself Lydia Rose on her social media accounts.

Lydia confirmed she'd given birth to a baby girl on February 24 by sharing an adorable snap of her daughter's tiny hands.

The reality TV starlet said: "My darling girl has arrived. I am so overwhelmed with love, she is absolutely perfect."

New mum Lydia is set to co-parent her new daughter with ex-boyfriend Lee Cronin, after their split last year.

Lydia and Loretta's dad Lee's relationship came to an abrupt end last year shortly after she fell pregnant, something she wasn't expecting.

"It's been so hard keeping this a secret," she told Hello! magazine.

"I've done so much travelling, I've done all my partying holidays, I'm where I want to be in terms of my life, financially and career-wise. It just feels like the right time for it all to happen for me. "I've always wanted the fairytale. And it's obviously not worked out exactly how I wanted."

It remains unclear why Lydia and Lee's relationship didn't work out but she told the publication that she couldn't "beg somebody to be with me, and I can't beg somebody to love me".

Since leaving the ITVBe reality show, Lydia took part in Celebrity Island with Bear Grylls in 2016 and Channel 4 reality series The Jump in 2017.